The first technological product that Xiaomi entered the market was not a smartphone or other gadget, but just a superstructure of MIUI. This system, which is already so iconic for the Chinese giant, is receiving a new update.

With any device, good system optimization is necessary, which leads to a long endurance per charge. Xiaomi Mi 11 Ultra receives an interesting new update that will last up to a respectable 14 days.

In the Chinese version of the superstructure marked V12.5.10.0.RKACNXM A new feature associated with the Xiaomi Mi 11 Ultra smartphone has appeared. As you know, it has two displays - one at the front and the other at the back.

The possibilities and functions of this display are not so extensive yet. You can view the current time, notifications, accept or reject a call on the display, or you can use it as a preview when taking selfies with the rear camera.

The MIUI development team decided to add to the system the ability to completely shut down the primary large display and use only the small one on the back. This mode is called "Super Power Saver" and thanks to it you can achieve endurance for up to 14 days. 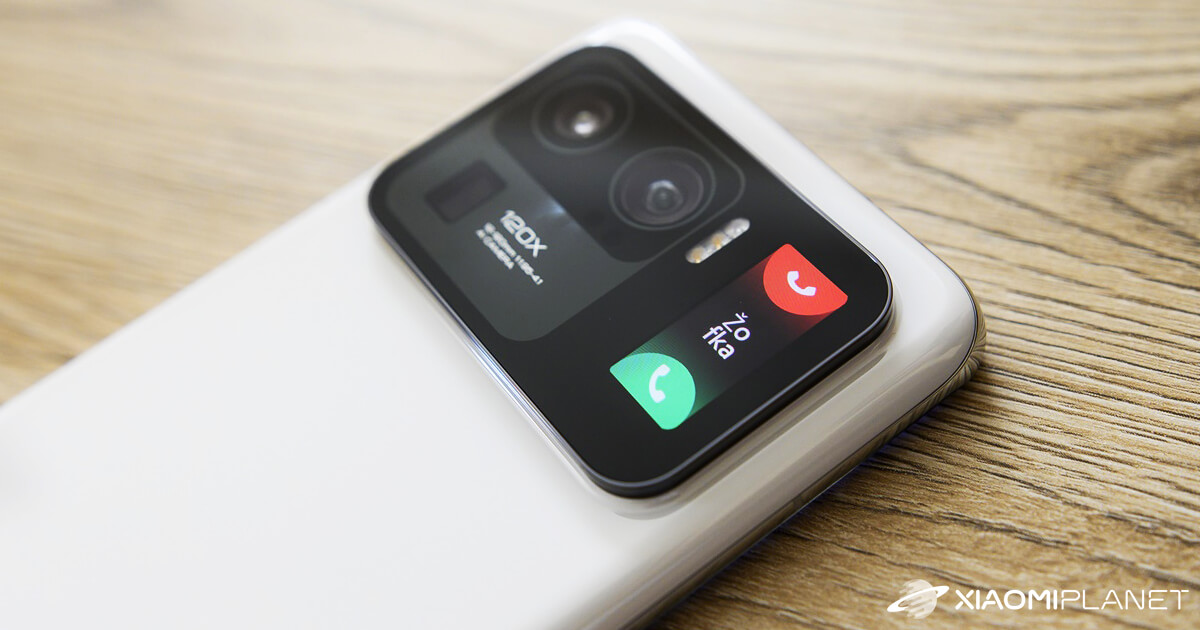 Since the longest possible endurance is key in this mode, the manufacturer has decided to keep only the most necessary functions available. These include tracking time, answering calls, and calling a default number.

We don't know yet if this update will reach the global market, but to have such an option on a smartphone is always useful and can often come in handy. In the comments you can write to us how you evaluate this new function and whether you see a real use for it.

For other interesting things not only from the world of smartphones, regularly follow our technology portal Xiaomi Planet, join our friend group on Facebook and subscribe to interesting articles directly to your email inbox.