Every smartphone enthusiast always tries to overcome its limits and explores its limits. Many of them try to flash various ROMs and run a system that is not designed for it.

After starting the phone, the Windows 10 OS itself will also start. At the beginning of the user, the screen for selecting the keyboard input will welcome you.

It should be noted that Windows 10 x64 ARM is not a Lite version, but a full-fledged operating system as for a PC. So it is equipped with functions that you can usually find in a PC and it can open .exe files. 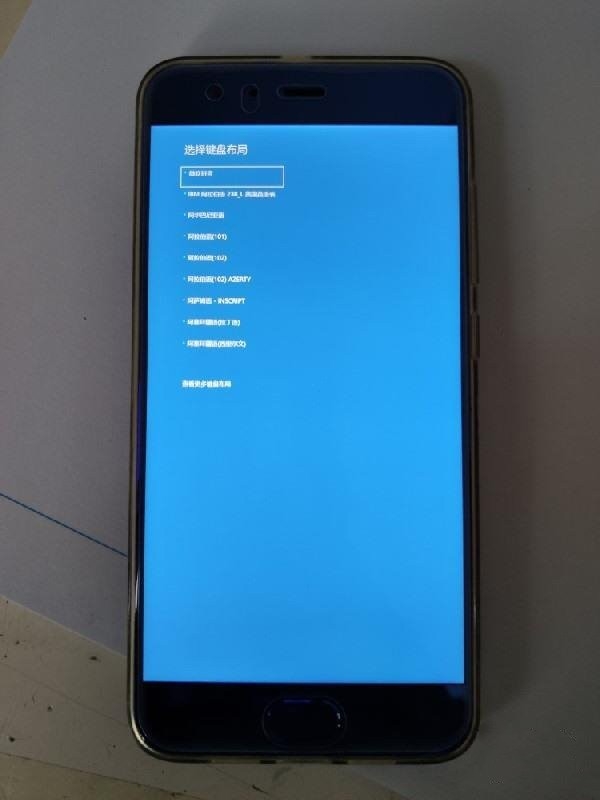 Qualcomm also introduced Windows 10 using a processor at one of its presentations 820 Snapdragon SoC. This processor was even discovered in a laptop running on Windows 10.

What is particularly impressive is that the laptop was powered by a mobile processor. The laptop was able to run a game like World of Tanks, run MS Office 2019 even play videos in 4K quality.

It was also able to run all the basic functions corresponding to the basic line of processors i3 from the company Intel.

This successful step demonstrates what true enthusiasts are able to do to test and tune their equipment. However, it is not known how stable Windows 10 is on Xiaomi Mi 6, nor how well it works.

In any case, it is impressive as well as older devices can run an operating system designed for PCs.

All new Xiaomi smartphones will have at least 4500 mAh battery. Director Redmi confirmed it

Do you work from home? We have luxury coupons for Windows 10 or Office packages not only for your Xiaomi laptop