The upcoming RedmiBook reveals a display with very narrow frames. We know the processor and other equipment - Xiaomi Planet

The upcoming RedmiBook reveals a display with very narrow frames. We know the processor and other equipment

We are expecting a big event next Tuesday at which the Redmi brand will present new products. The biggest attraction is, of course, the new smartphone Redmi K30. The brand will also bring a new product from the portfolio of laptops, a new one RedmiBook 13 Full Screen Edition.

We know some details of the equipment

Over the past week, several official Redmi and Xiaomi profiles have shared several details of the upcoming equipment on the Weibo social network. Its presentation is expected together with the Redmi K30 smartphone on press conference December 10 / December.

RedmiBook 13 Full Screen Edition is the successor to the cheapest version of laptops from this brand and, as the name suggests, is expected display with thinner frames. The dimensions of the entire device could thus be reduced rapidly.

The overall dimensions, but above all the low thickness and weight, put the new laptop into categories of ultrabooks - assures Redmi on one of the advertising posters.

The new Redmibook 13 has built-in ultra thin fans developed by technologies such as those used in aviation. As a result, engineers have achieved more efficient cooling based on a more intense air flow with low noise levels and lower energy consumption. 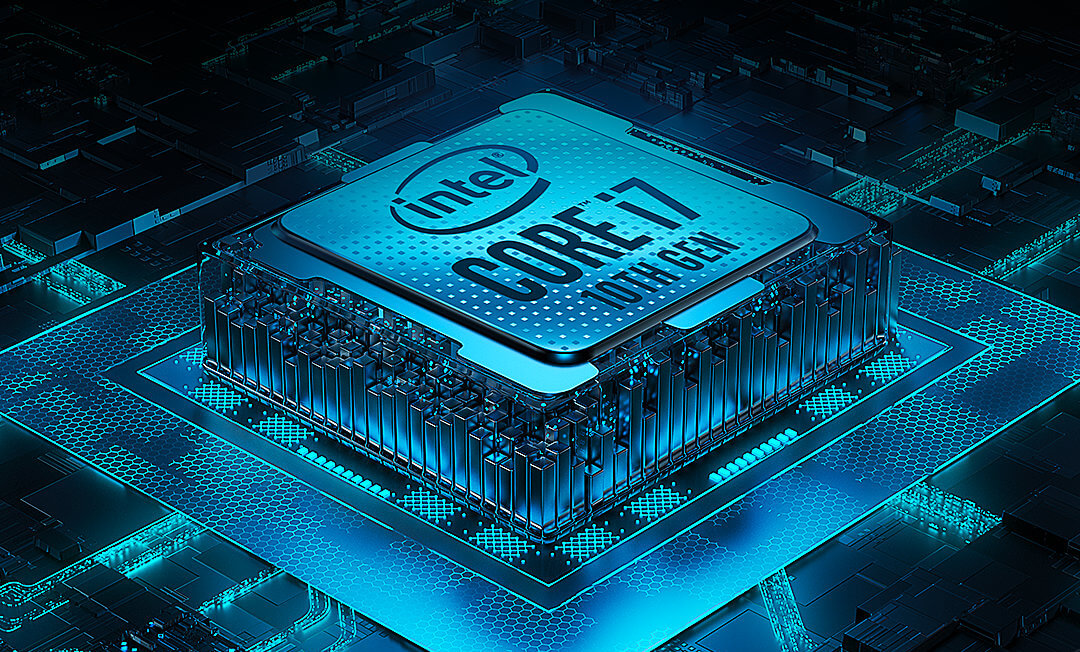 A very strong pillar of the entire RedmiBook 13 set is the integrated processor Intel Core i7 10th generation with total power 4,9 GHz. It promises to increase performance by up to 44,6 % compared to the previous generation of laptops. 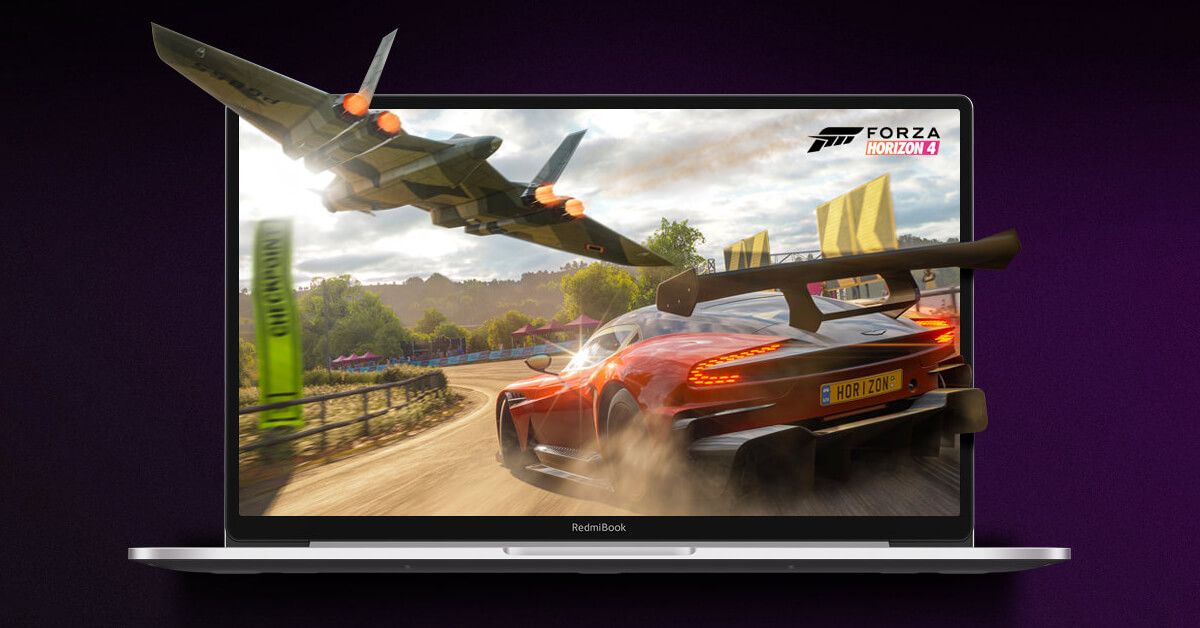 The graphics card will take care of rendering the graphics Nvidia GeForce MX250 s 2 GB operating memory type GDDR5. It is a standard type of graphics often used in laptops, especially for its low demands and sufficient performance for gaming.

The parameters of the battery are not yet known, but the manufacturer promises endurance up to 11 hours per charge.

The Redmi brand also integrates a handy function into the new RedmiBook Xiaomi Mutual Transmission. It will take care of easy pairing of the smartphone with the laptop for easier and intuitive content sharing or internet connection. 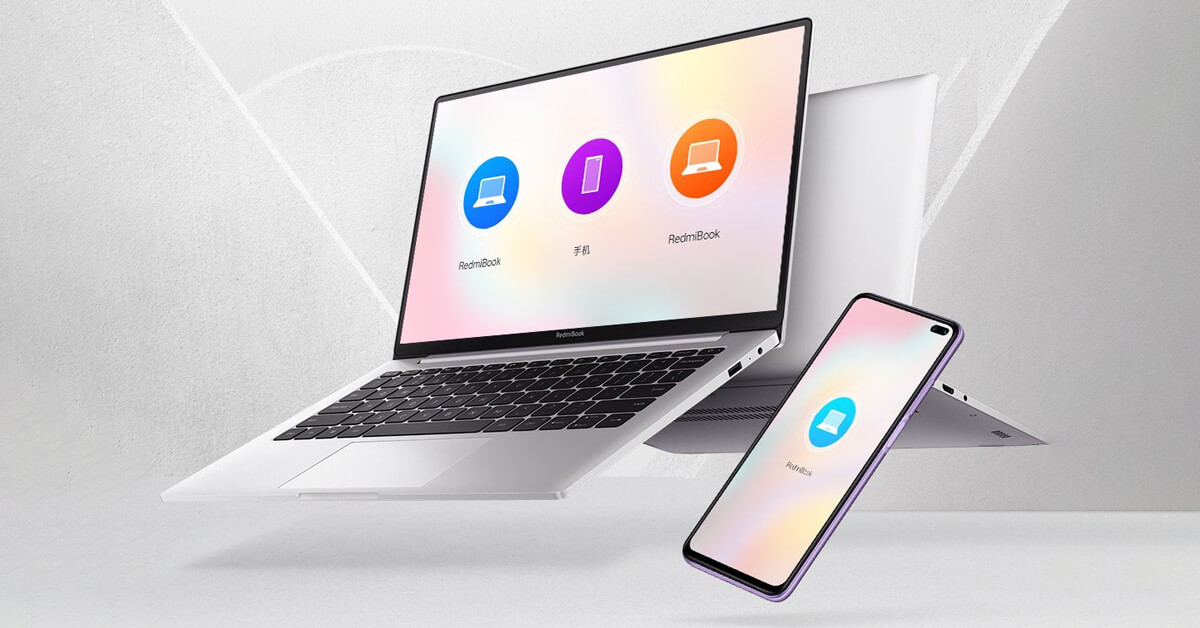 It will also be a new and very practical thing possibility to unlock RedmiBook using the Mi Band bracelet, which eliminates the obligation to enter a password at length.

For an additional 748 yuan - approximately 96 € / 2 CZK, the new owner of the RedmiBook will be able to use the software package Microsoft Office. We do not know further details of the equipment yet and the price of the whole device has not been published yet, but we hope that it will not disappoint us. We will bring the complete specification no later than December 10/2019.

We will also send you an e-mail about the introduction of RedmiBook 13. ?

We know almost everything about the Redmi K30: Side fingerprint sensor, powerful speaker, dual GPS, NFC and more