Only a few days separate us from the conference in the city Shenzento be held in late May. The conference is considered one of the biggest and most important events for Xiaomi. The capacity of the conference should be at the level of 5000 people. CEO Xiaomi has only recently confirmed the arrival of a new version of the user superstructure called MIUI 10which should be presented at the company conference. 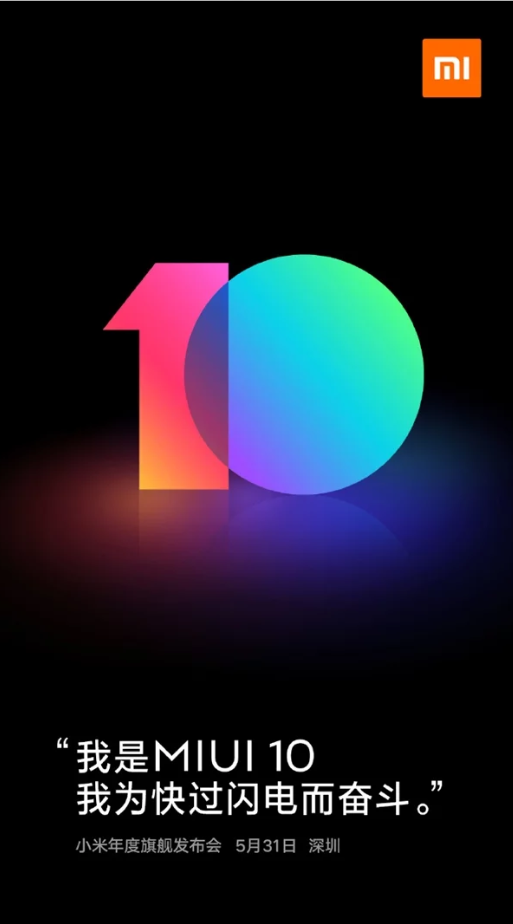 The company has only recently launched an official update MIUI 9.5 on some of its smartphone portfolios, but about a month ago it stopped updating smartphones at MIUI 9 which means the new version may arrive soon.

Plenty of news will be introduced

Official video: This is MIUI 10