Processor manufacturers are not catching up and there is a shortage of chips on the market. This is to affect the delivery of Xiaomi Mi 11

Processor manufacturers are not catching up and there is a shortage of chips on the market. This is to affect the delivery of Xiaomi Mi 11

The Xiaomi Mi 11 flagship model was only recently introduced in a global version, and we have the first problem here. This does not concern the smartphone itself, but its chipset. There is a shortage of chips in the world, as well as Qualcomm Snapdragon 888 processors, which are equipped with Xiaomi Mi 11.

Demand for Mi 11 is high. Not just in China, but all over the world. In China, even due to high demand, the equipment is rising. And it looks like this problem will not disappear in the near future. There is a shortage of chips in the world as a whole, most affected by the aforementioned flagship Snapdragon 888. 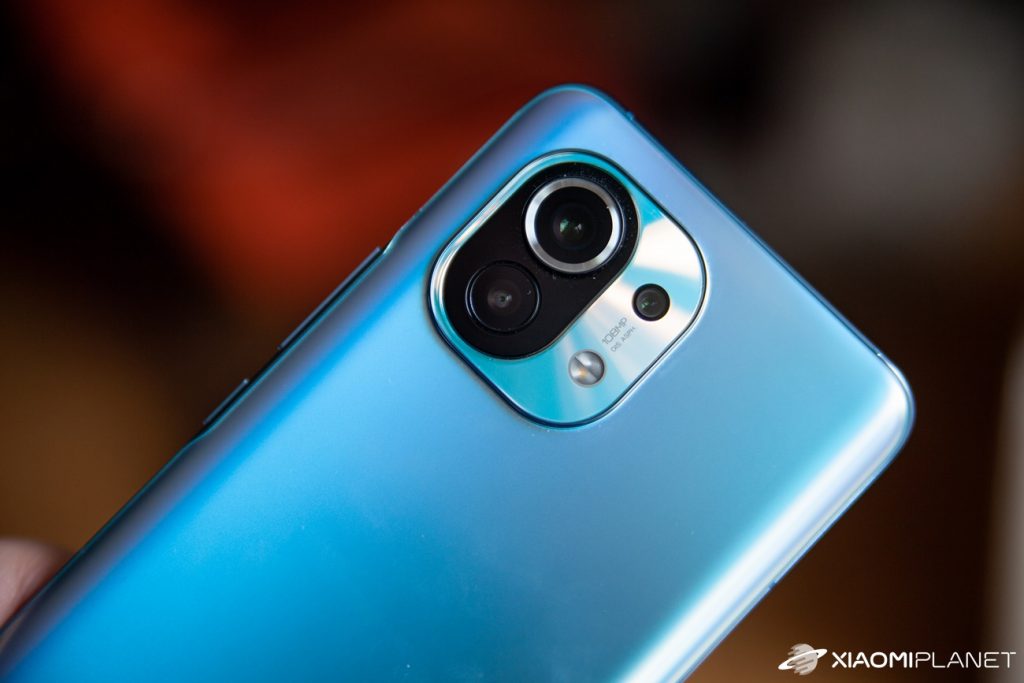 And it has not yet been introduced Xiaomi Mi 11 Pro, a more equipped variant of the classic Mi 11. We are curious about how Xiaomi will deal with the problem of lack of chips in the case of this model. For example, Samsung has solved this in Europe by deploying its own processors, but on the American continent and in its home country Korea also sells flagships with Snapdragon 888.

One of the reasons is, of course, the ongoing pandemic, but also the increased demand for new attractive facilities. The global shortage of chips has particularly affected the smartphone and car industries. Although Asian producers are already taking steps to increase production capacity, they warn that bridging the gap could take several months.

The lack of chips also stopped the production of large cars

Some carmakers have even had to suspend production. This applies, for example, to the American General Motors or the Japanese Honda. The whole situation is not helped by the tense economic relations between China and the USA. Global demand for cars, laptops and smartphones continues to rise. 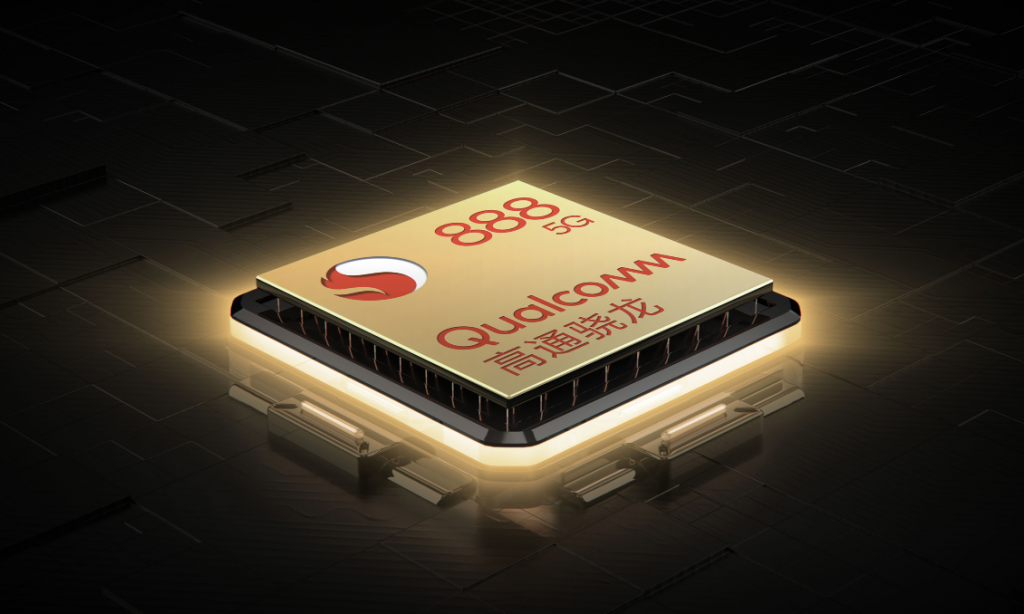 Concerns about a possible lack of chips have appeared long ago. They were pointed out by some large companies in their quarterly reports. The major manufacturer TSMC plans to invest up to $ 2021 billion in the development of modern chips in 28. Another Taiwanese manufacturer, UMC, plans to invest 1,5 billion more in chips this year compared to last year.

The combination of chip shortages and increased demand has led to higher prices. It is a basic market mechanism, if demand is higher than supply, the price rises. In 2021, for this reason, chip prices could increase by 4-6 percent.

The purebred flagship Redmi K40 Pro is already on sale: Snapdragon 888 and 120 Hz AMOLED for a great price

The well-known Nextool brand brings a titanium spoon and fork. Suitable for camping or barbecue parties