MIUI comes with a new feature, VoNR Calls: What is it and how does it work? | Xiaomi Planet

MIUI comes with a new feature, VoNR Calls: What is it and how does it work?

Phone calls have become increasingly quality over the years. It is connected with technologies such as VoIP or VoLTE, which we know from our smartphones. They are also linked to VoNR technology, which we will talk about more in this article.

What exactly is it?

VoNR stands for Voice Over New Radio and has a direct connection to the infrastructure of 5G networks. Thanks to the speed of 5G networks, such a call achieves lower latency (delay), better sound and picture quality.

The function comes in beta version of MIUI 12.5

The Chinese company Xiaomi has already started to implement this function in its MIUI superstructure. It appeared in the beta version of the MIUI 12.5 superstructure. For now, this feature is only available to developers.

VoNR calls are only available for smartphones with a Snapdragon 888 processor and an older Snapdragon 865. Over time, support for the Snapdragon 870 processor is also expected. 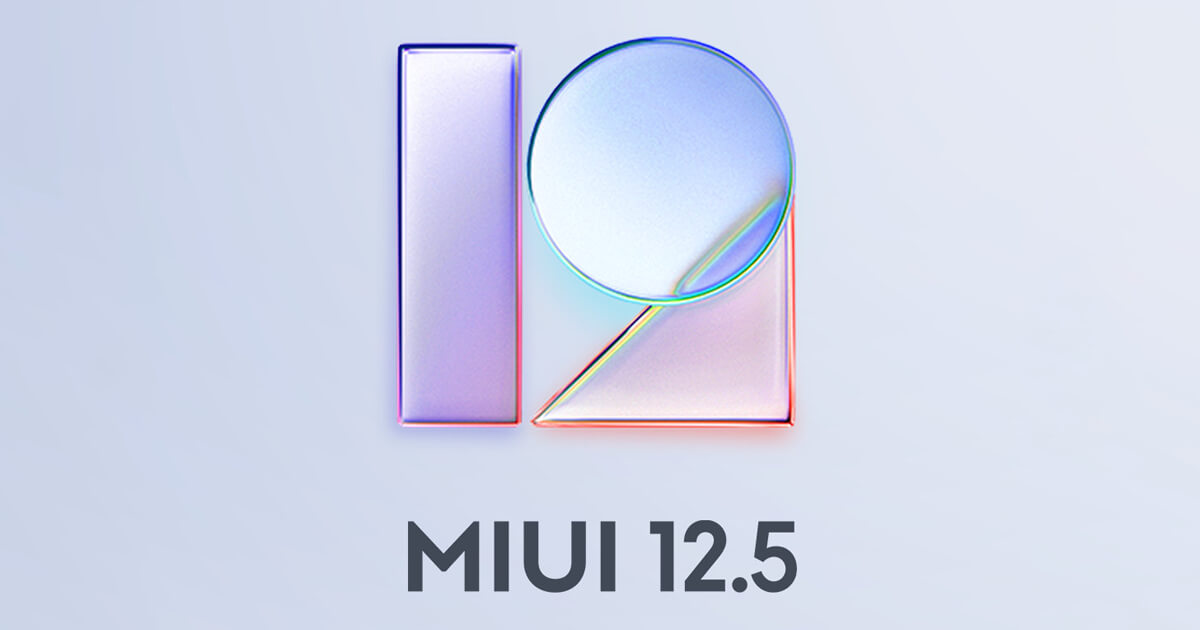 Although it is currently only available to developers, it is not a problem to open it manually. Just enter the phone code via the application * # * # * # * # 8667. After entering it, a new window will appear with the option to activate VoNR calls.

This option only works with the latest beta version of MIUI 12.5. We will see how long it will take to deploy to the final version of MIUI and when this feature will be released to the global version. 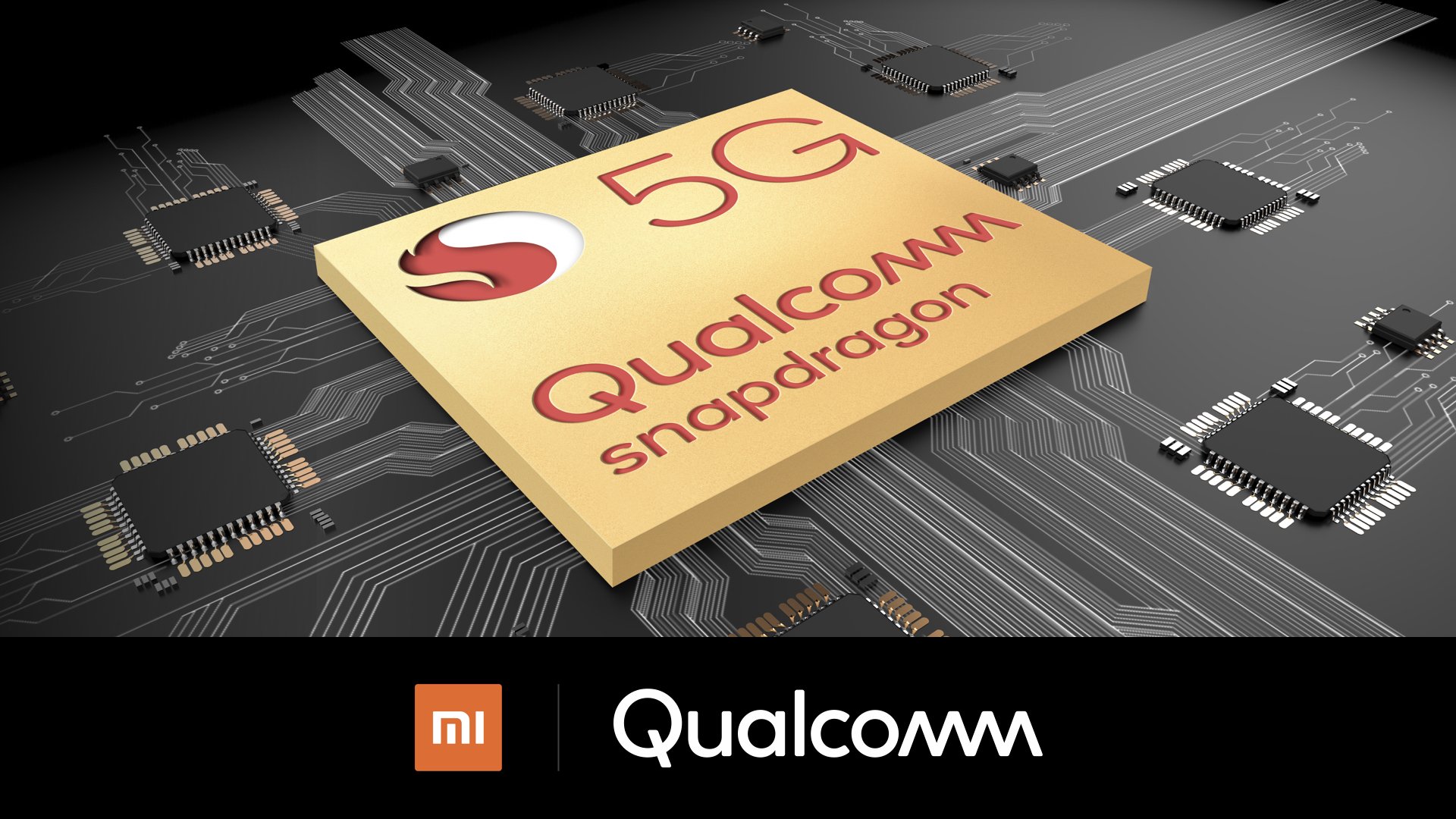 5G networks are still in our infancy. There are only a few test facilities from operators, mostly in the west of Slovakia. We may still have to wait a few years for this network to receive nationwide coverage.

What do you think about this technology? In your opinion, will it be usable in our region? Write us your opinion below in the discussion below the article. Follow XiaomiPlanet, subscribe to the newsletter and don't forget to join our group on Facebookwhere we form an active Xiaomi community.

Xiaomi Mi Robot Vacuum 1S is a vacuum cleaner loaded with technologies. In CZ stock for a record 208 €!