New photos and video reveal the almost complete design of the Redmi K40 Game Edition. We know other parameters

The first gaming smartphone from the Redmi brand called K40 Game Edition we should know already April 27thwhen it introduces itself to the domestic Chinese market. Prior to launch, the manufacturer posted a video that reveals the design of the back of the device.

Redmi revealed the design of the back in a short video. The triple camera module is complemented by various sharp and interesting lines logo in the shape of lightningwhich will be a typical feature of this line of gaming smartphones from Redmi.

It is not entirely clear from the video what material the manufacturer will use. We assume that it will be tempered glass combined with aluminum.

You can see quite aggressive lines of the device, which are already typical for this segment of gaming smartphones. An elegant silver color version also appeared in the video, which should complement the black model. There will also be an RGB backlight.

On the right side of the device, there will be physical buttons around the edges, which enhance the enjoyment of gaming, they can replace the touch elements on the display and thus give the feeling of being on the game controller.

Redmi went even further and implemented a new technology that combines mechanical and magnetic components. These buttons can be hidden in the body of the device and can be extended by sliders if necessary. 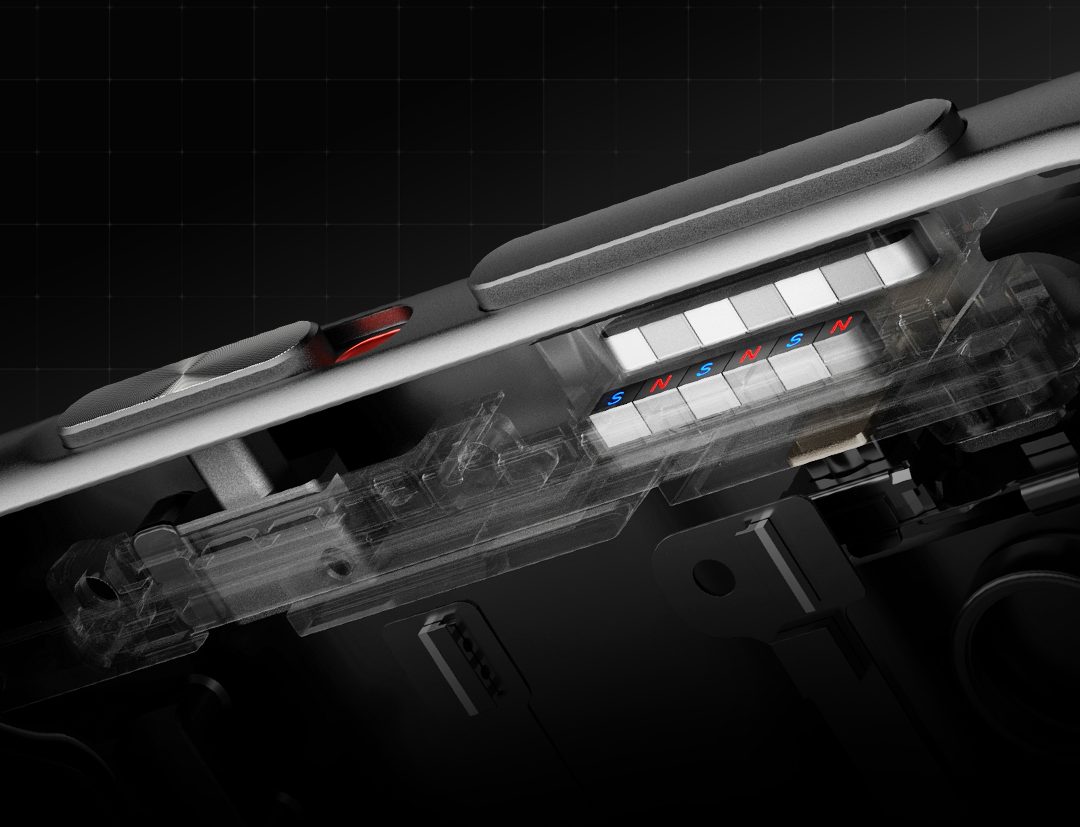 As confirmed by the manufacturer, these buttons have been tested to ensure their durability. After more than 1,5 million keystrokes  they will continue to show the correct tactile response.

The Redmi K40 Game Edition will also have security mechanism to protect them inside the device itself to prevent them from being accidentally ejected. 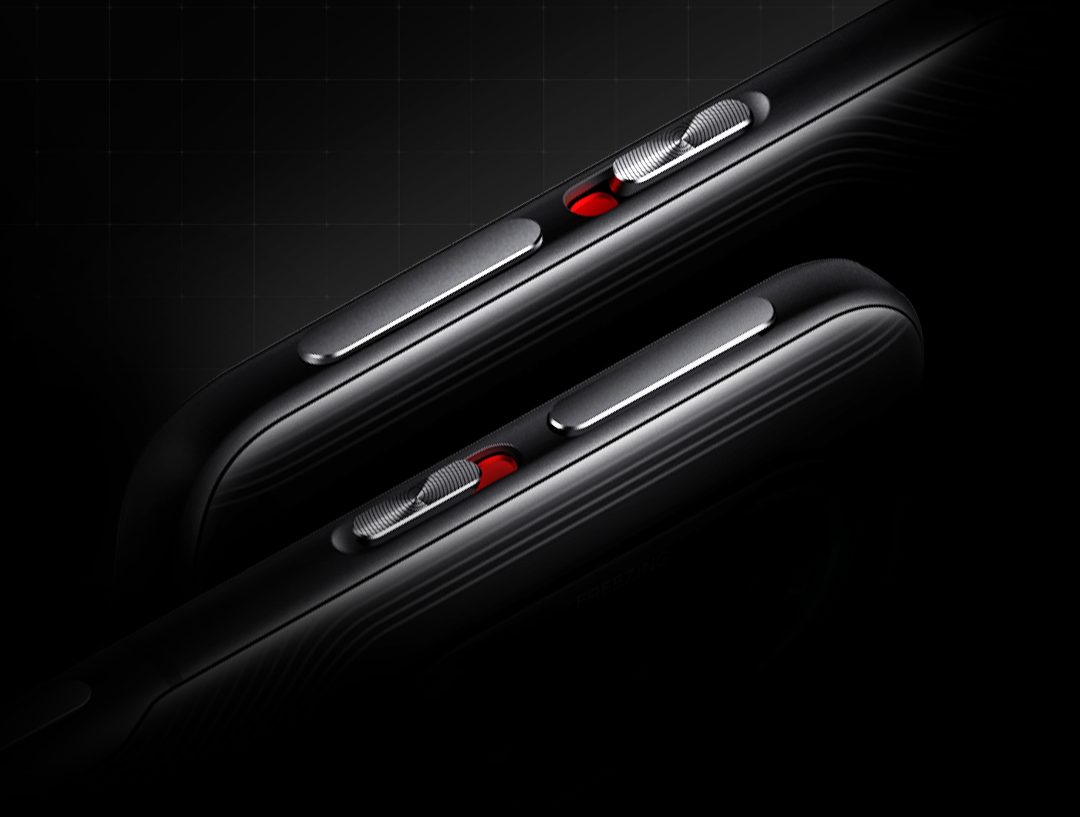 With this model, Redmi will compete with smartphones from Lenovo, Asus, but also the mother Xiaomi. The smartphone should be available in the Chinese market first. It is possible that it will also come to our and Indian markets under the POCO brand. So far, it's all just speculation. We will find out the exact information next week.

What do you think about this upcoming smartphone? Do retractable mechanical buttons make sense to you? Do you already own a gaming smartphone? Write us your opinion below in the discussion. Follow the XiaomiPlanet website and join our new one groups on Facebook.

Xiaomi intelligent hot air oven with a volume of 30L has a new coupon in CZ stock. Prepares healthy food