Mark Ninebot, which is operated by Segway, also has something to do with Xiai as an investor. It is known mainly for its scooters or segways and now comes to the market with the new Ninebot KickScooter Air T15.

It is an electric scooter with an extremely futuristic design.

The Ninebot KickScooter Air T15 has the design of the future

For this model, an unusual design was chosen as from a sci-fi film. It is this that delivers the Ninebot KickScooter Air T15 for charisma. The model uses a combination of metal and plastic. 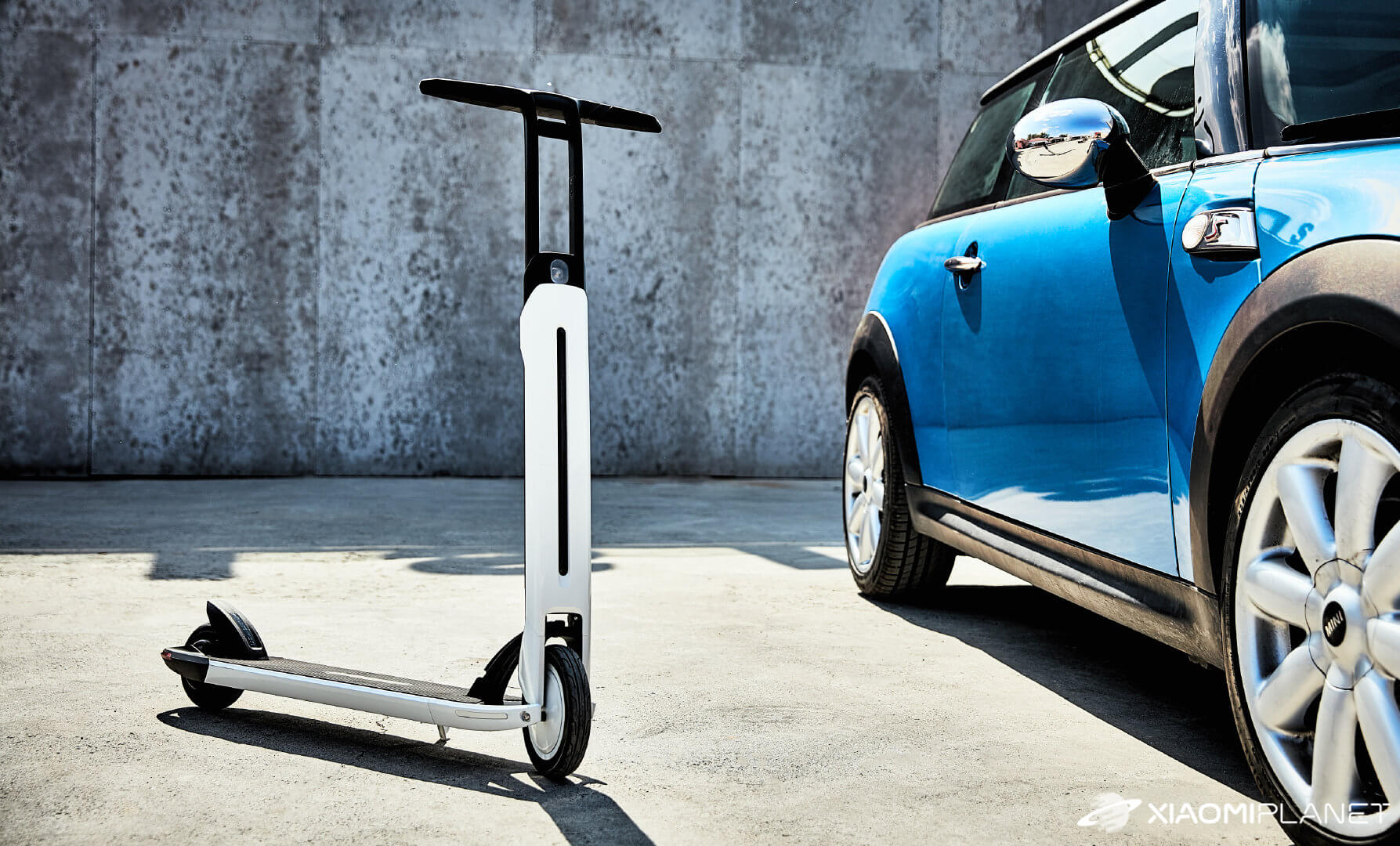 On the front there is an elegant blue lighting wrapped in a plastic cover, which adds a touch of the future. Above the lighting is a primary LED light that will illuminate you on the road in a dark environment.

There is also a display

In the middle between the control levers is elegant LCD display. The display shows important information such as battery status, driving speed and more. 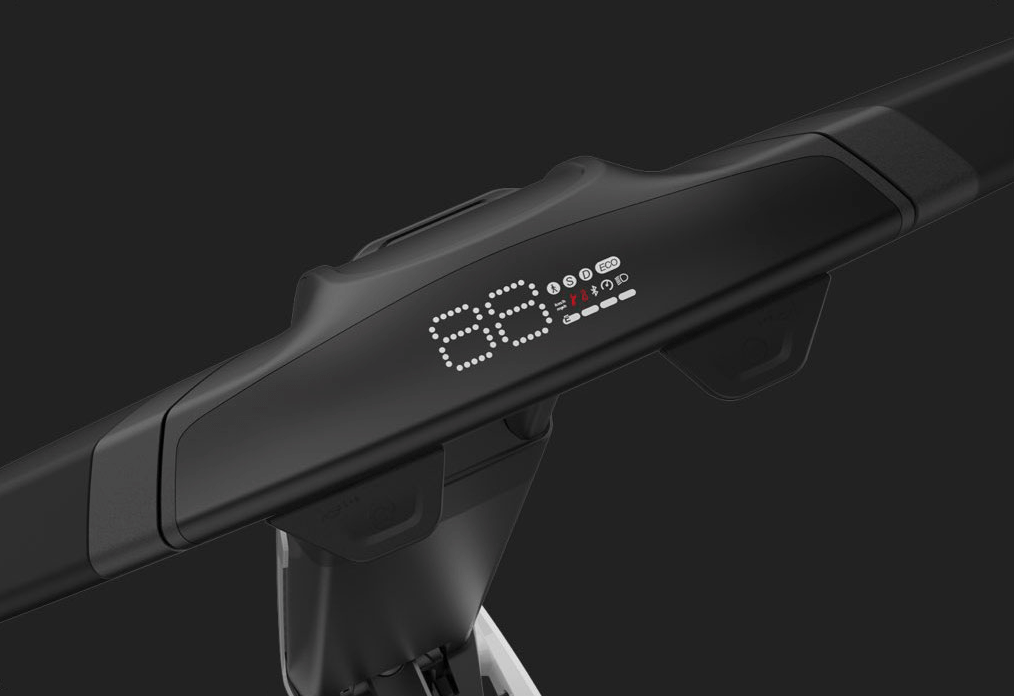 A scooter is even possible pair with your smartphone using. You can track scooter data in it and you will also have access to the controls of the scooter.

The Ninebot Electric Scooter Air T15 has a collapsible structure for better transmission and accuracy. The scooter has dimensions when unfolded 1015 x 936 x 398 mm.

When folded, its dimensions are 223 x 1024 x 202 mm. Its weight is 10,5 kg, which is a low value for such a machine. You can carry it without any problems and you know that it does not take up much space.

There is a dimensioned tire on the back 6 inches and a little bigger on the front 7,5 inch tire.

If the scooter is folded, it can be pulled manually one after the other, similar to a suitcase with luggage. Very practical if you use it for transport in public transport.

This scooter therefore does not contain the classic drive controller, which we are used to from other models. Very interesting solution. 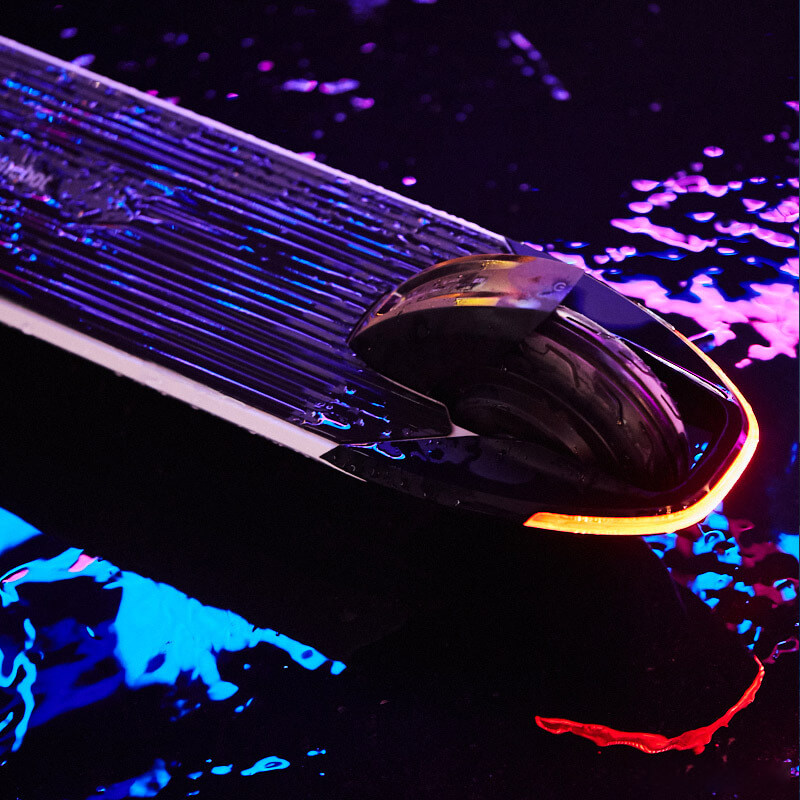 There is still a brake light on the rear. As you can see in the picture, it also has a futuristic design and gives the scooter another touch of futuristic aesthetics.

The scooter can develop speed 20 km/h thanks to the 250 W motor, while the range has only 12 km. These parameters are not extra dazzling, as the manufacturer had to take due to the thickness of the scooter when folded and also the weight.

The maximum load capacity of the scooter is 100 kg and manages to climb to 15 degrees. 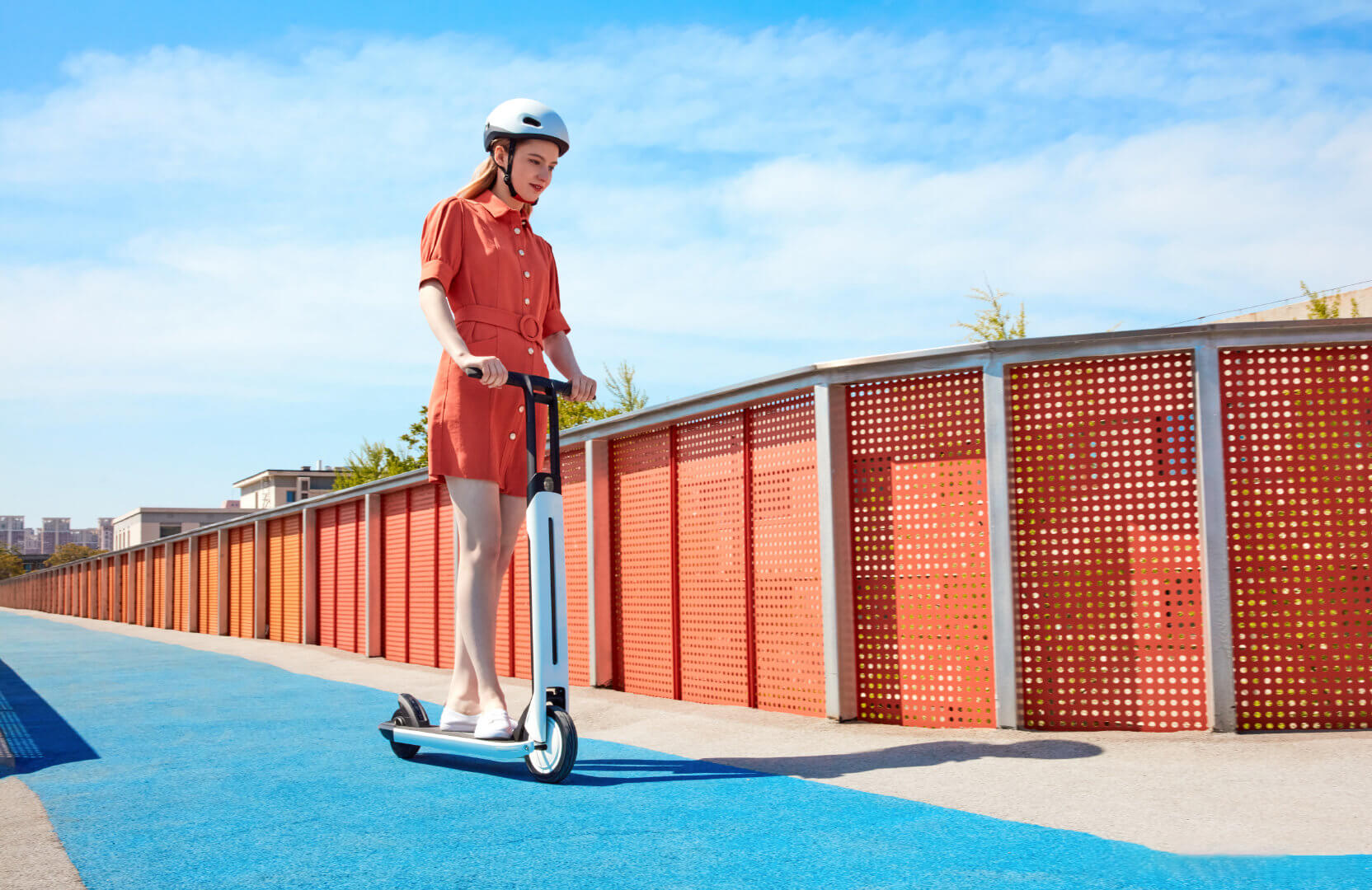 The whole machine is powered by a battery with capacity 4000 mAh. The battery is protected against overcharging and overheating. It only charges 3,5 hours until fully charged.

The scooter also comes with a storage stand. You can put it in it whenever you don't need it. Aesthetically, it is also perfectly designed and fits as a design accessory. 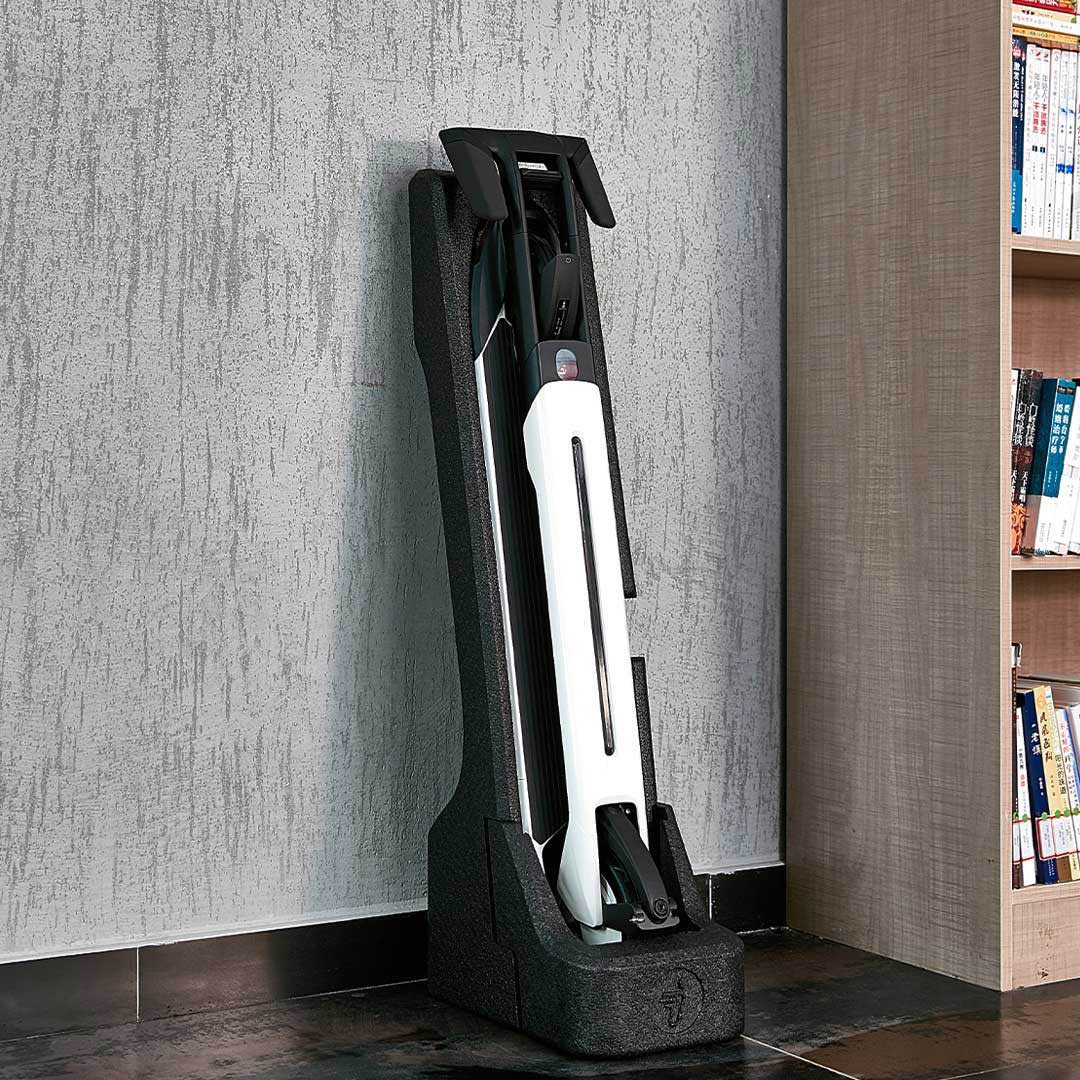 The scooter has protection IPX4which guarantees its watertightness. You don't have to be afraid to ride it even in the rain, unless the rain gets in the way.

The price is interesting

The sale of the Ninebot KickScooter Air T15 scooter is scheduled for May 18. It is currently pre-ordered only in China for the price 2999 yuanwhich is approximately 389 €.

It is to be made available globally on May 19 through a crowdfunding campaign on the well-known Kickstarter portal.

The complete parameters and price of the Xiaomi Mi TV Stick have disappeared: A handy device for your TV with smart functions