In addition to the introduction of a new premium flagship smartphone Xiaomi MIX 4 announced the Chinese manufacturer also a new and interesting feature Xiaomi Magic. It is designed to transfer music in the style of the popular Spotify application.

New service Xiaomi Magic was presented at the same press conference as the flagship smartphone MIX 4, but few paid attention to it. This feature is reminiscent of the popular Spotify app, with which you can sync and transfer your music between different devices. 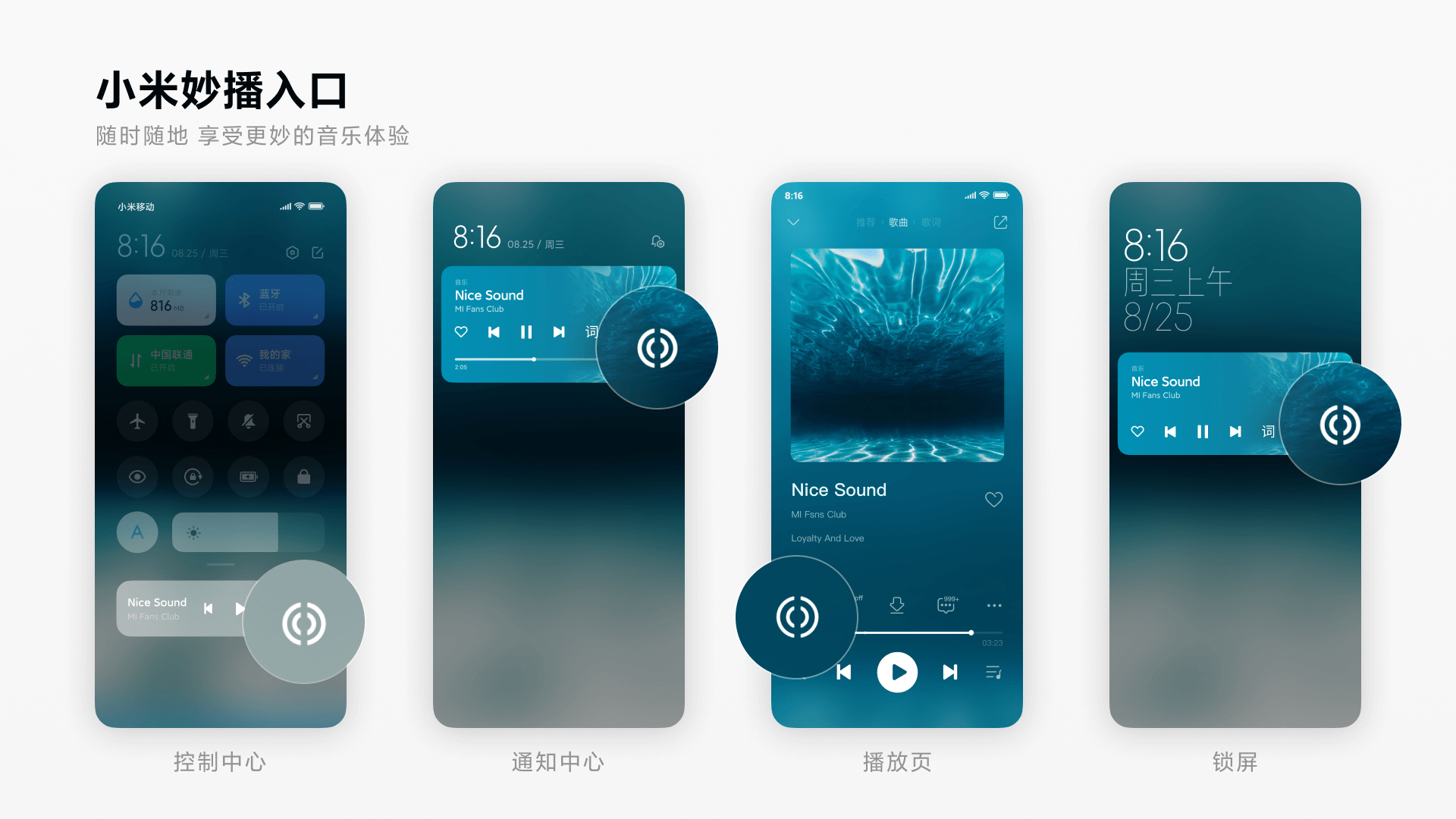 Magic allows you to transfer music between different smartphones or speakers without having to pair them. However, you must connect the devices to the same Wi-Fi network. You can then send your favorite song to the speaker or any other supported device that is connected to the same network and is capable of playing music.

Streaming music is not a problem

Function Xiaomi Magic supports various third-party applications, such as QQ Music or NetEase Cloud Music (services popular especially in China). In addition, music transfer is not supported on just one device. Magic allows you to connect up to 8 different speakers to create surround sound.

In order to make this connection, it is necessary to press the shortcut in the new media center, which Xiaomi has integrated into the control center in the MIUI system itself. This makes it possible to share any song that is currently playing, regardless of which application it comes from. 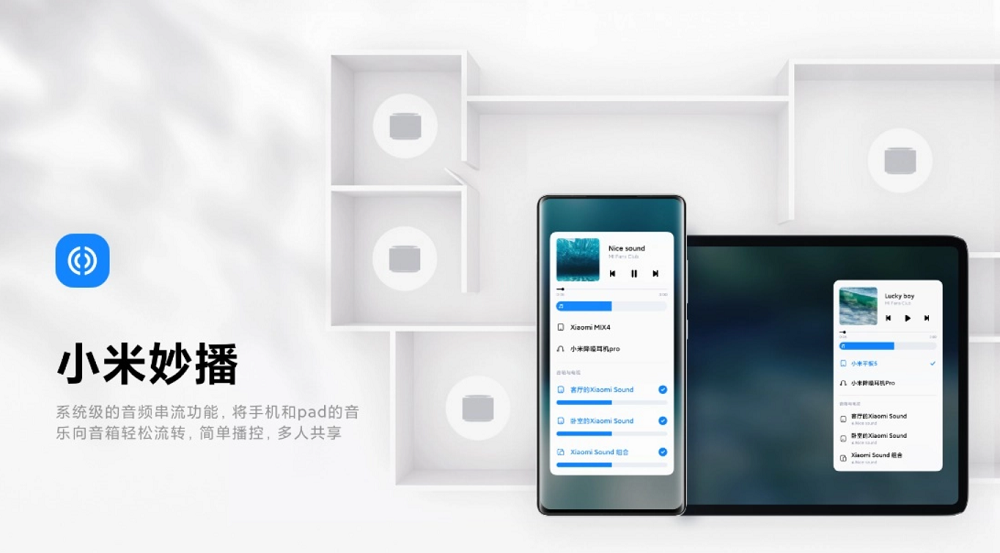 There is currently a feature Xiaomi Magic compatible only with the new Xiaomi Mi MIX 4 and Mi Pad 5 or Xiaomi Sound speaker. However, it is expected that this service will gradually be extended to other facilities. It offers even easier music transfer than ever before.

How do you like the new feature called Xiaomi Magic? If you have any questions about this news, you can write to us below in the discussion below the article. Follow our new group on Facebook: Xiaomi Planet - A place for real Xiaomi fans and also our portal XiaomiPlanet.com and you will learn more information.

Xiaomi already has her own credit card. So far, however, they will only receive it in China