On Tuesday, May 19, Viomi introduced a new series of 5G products related to the "Internet of Things". One of these products is a dubbed smart TV called Viomi 21Face Smart Screen.

A revolution in the 5G IoT segment

If the Viomi brand doesn't tell you anything, it is a company that has belonged to the Xiaomi ecosystem for several years and is mainly engaged in the production of smart home appliances. They have really sophisticated smart washing machines, refrigerators with huge displays and robotic vacuum cleaners in their portfolio.

Recently, the company organized a major press conference, where they revealed their strategy for the coming years. With the new devices, they want to cause a revolution in the 5G IoT segment, which will skyrocket in the coming years. 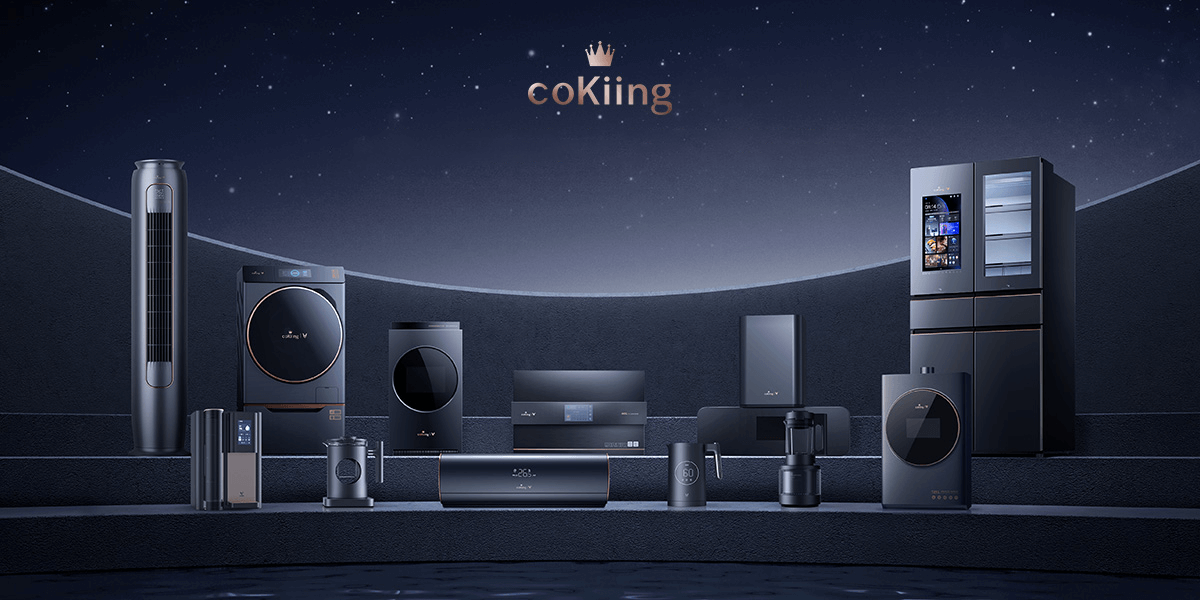 In addition to the new series of smart TVs, Viomi 21Face Smart Screen have unveiled new, premium smart appliances under the new coKiing brand. All devices are loaded with artificial intelligence, have the support of 5G networks and the icing on the cake is a premium design.

The new king of smart TVs?

The performance of the new 21Face smart TV is guaranteed quad-core processor, which integrates a dual-core graphics unit processor. The chipset works closely with the massive 8,5 GB RAM and the user has access to 128 GB internal storage.

One will take care of the sound reproduction of the smart TV speaker with a maximum power of up to 100 W. The speaker is capable of passive filtering for high fidelity (HiFi) and also supports surround sound reproduction technology (Dolby Atmos). 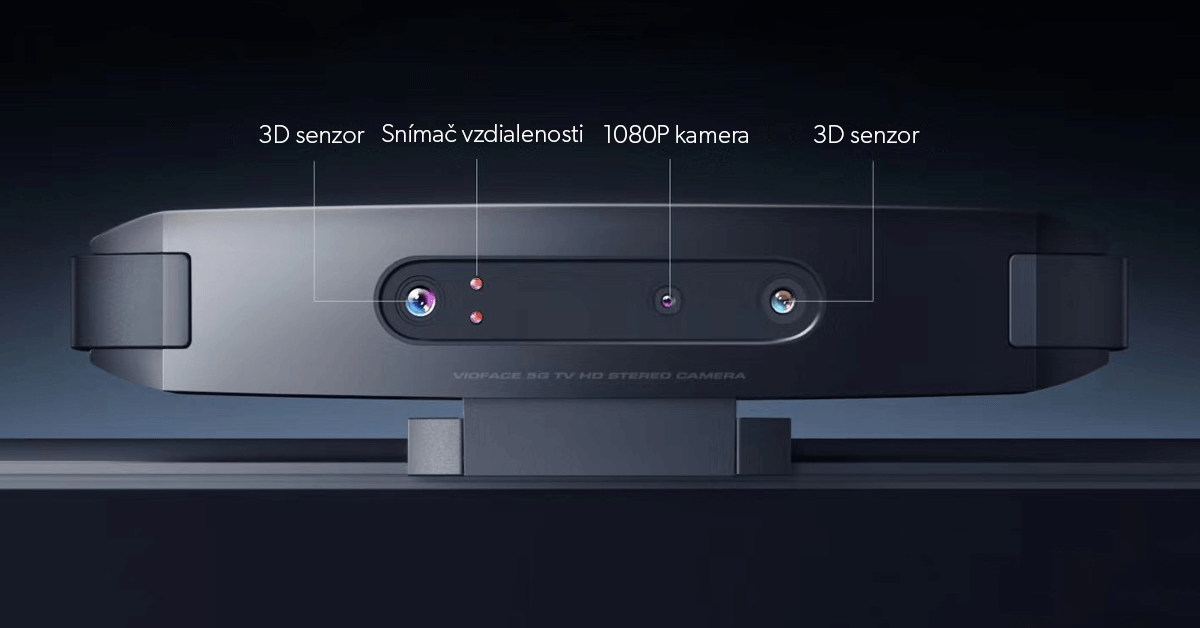 The 75 ”version of the TV with 8K resolution brings support for fifth-generation (5G) mobile communication, which is additionally equipped with a Qualcomm 5G chipset. The TV contains artificial intelligence, which is assisted by two interactive 3D sensors, distance sensors and a 1080p camera.

The 75 ″ model supports several technologies, for example Wi-Fi 6, Bluetooth, or Zigbee. Viomi will also introduce a 55 "and 65" version of the 21Face smart TV, which will support Wi-Fi 6.

Another interesting feature of the Viomi 21Face Smart Screen is that three of the four models support somatosensory control of artificial intelligence.

In practice, this means that you can control some TV functions, such as fastforward or volume adjustment, without using the remote control, purely with gestures thanks to the mentioned camera.

We do not know the prices yet

Viomi 21Face Smart Screen will be available for sale in China in brick-and-mortar stores and also online, for example through the websites of Tmall, Jingdong, Suning and Viomi.

Sales in China are scheduled to begin on June 18. Prices for individual products are likely to be announced soon.

[REVIEW] MIUI 12: New system from Xiaomi is better, inspiration from iOS can not be denied