Today's first news from Xiaomi: Gel pen with which to write the whole book - Xiaomi Planet

Xiaomi products are always different. The same goes for the new, just introduced pen Xiaomi Gianteng, whose main advantage is its content.

The Xiaomi "Gianteng" pen is also the very first product that the company presented at today's big conference.

Filling as the main banner

The pen has a refill that can easily write more than 4 circuits of the football field. Uses Japanese ink MIKUNIwhich provides 4 times the writing length of a conventional gel pen and the pen can write around 170 words. Its price in China starts at 9,99 yuan, which is only 1,27 € 32 CZK. 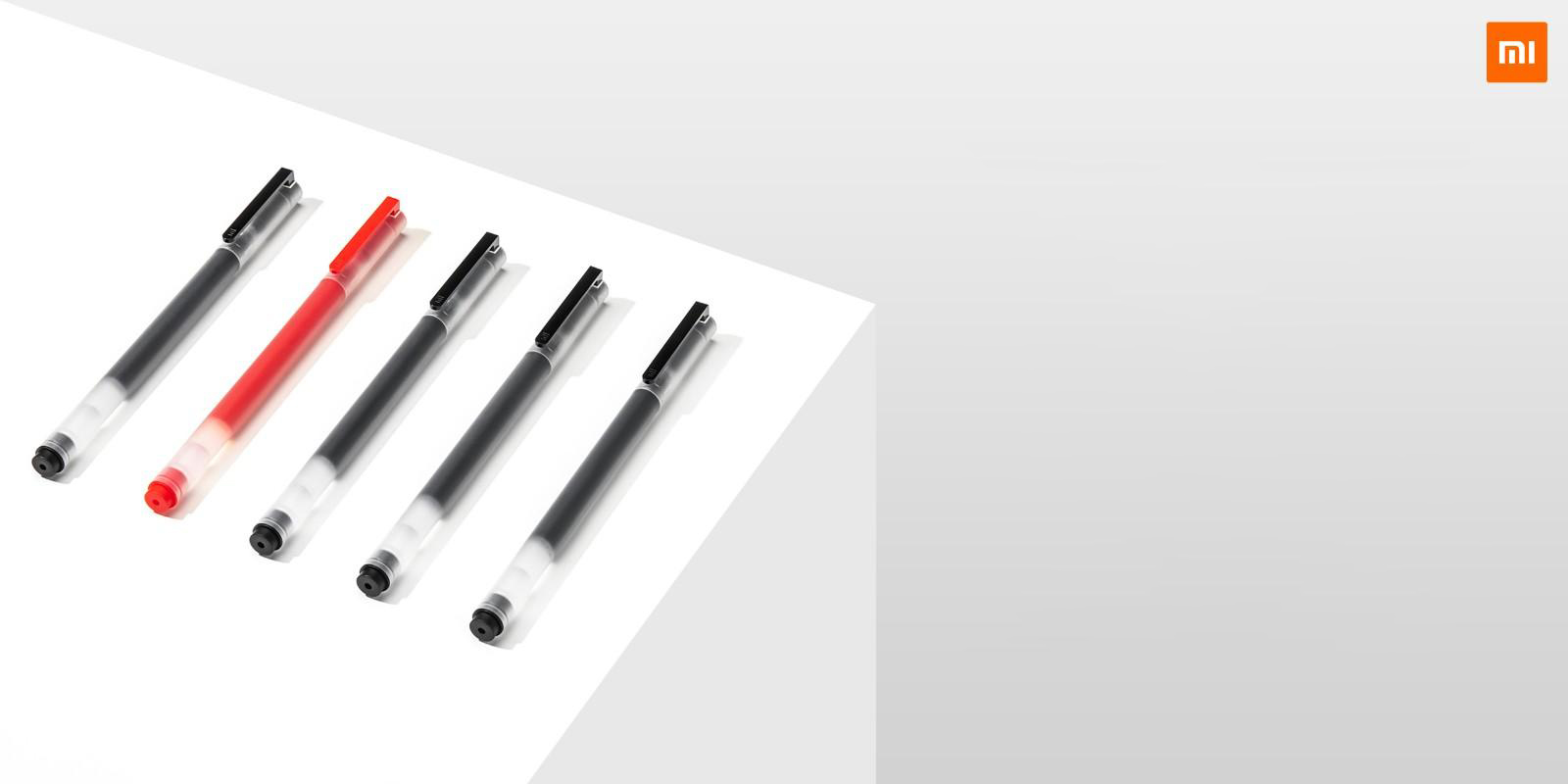 You will write a whole book with him

When the new pen was introduced, Xiaomi showed what a pen can do. They attached the pen to a typewriter, which was programmed to write numbers from a number Pi. (3,14 ..).

With a single pen, they could write so many numbers that they filled the entire book. They also showed us during the presentation. This is a simple illustration of how long one cartridge of the new Xiaomi pen will last. 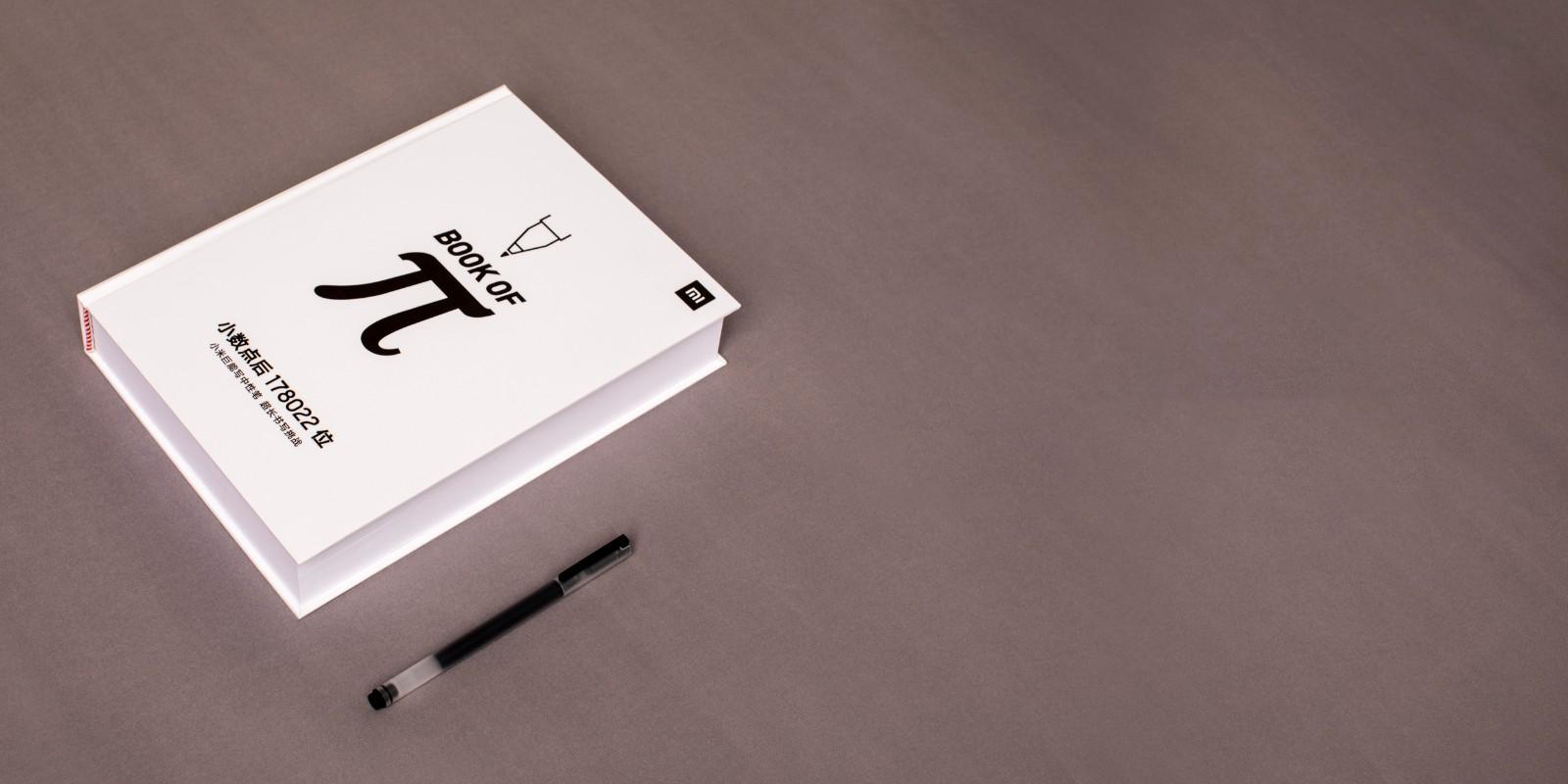 Watch live broadcasts from Xiaomi Mi Band 4 with us