The price is already falling

The surprise is all the greater because the new Redmi AirDots S are already on sale and are even available to us. In addition, the popular Aliexpress store offers them in its flash sale.

Aliexpress Standard Shipping is on this purchase free.

Quick guide: How to combine up to 3 coupons at once on Aliexpress and save as much as possible

Redmi Airdots S are not explicitly a new model, but a kind of improved version compared to the original model Redmi AirDots. The new headphones bring some improvements, but basically they are just as equipped as the previous model. 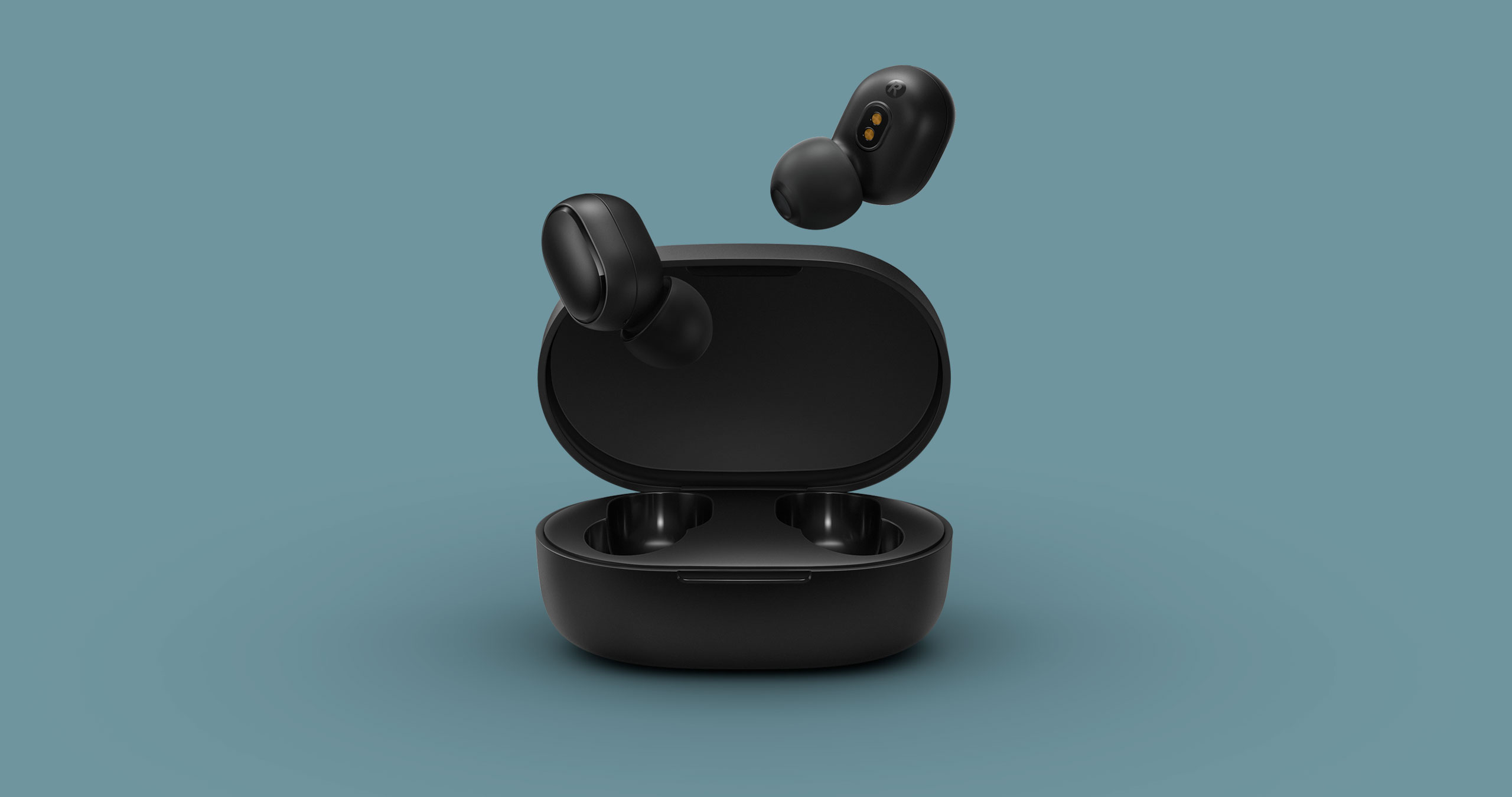 Integration is a big improvement Digital DSP audio enhancements and enhancements. Redmi AirDots S are thus able to achieve higher quality music, producing a balanced and flawless sound, which can be described as breathtaking. 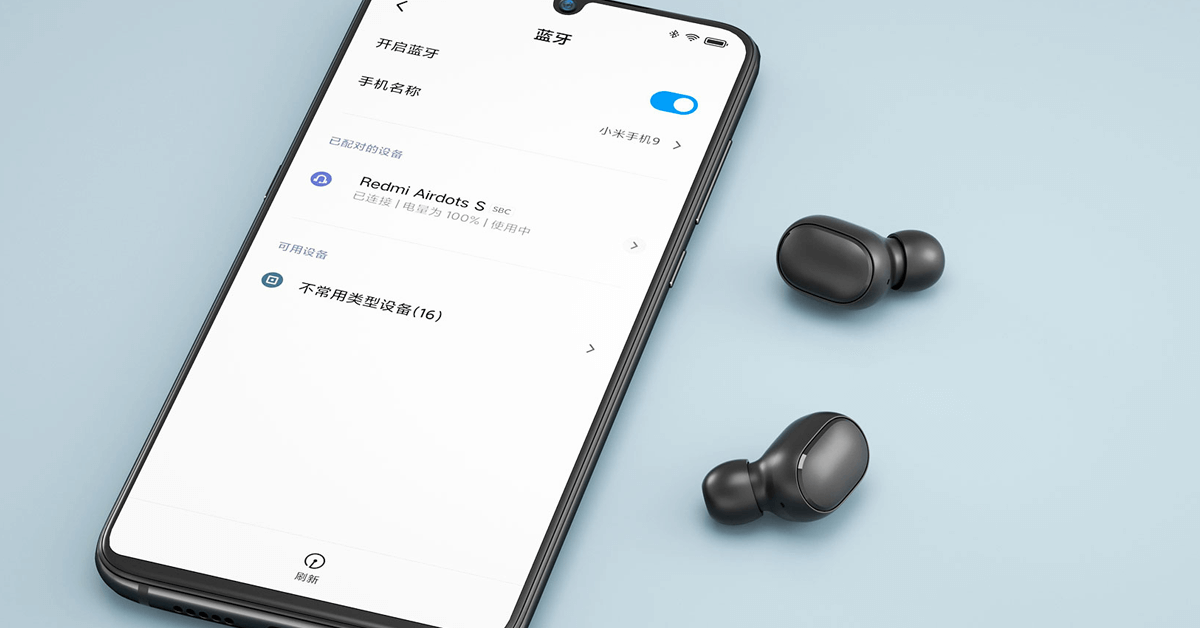 The advantage is that the possibility to use each handset separately, for example, for phone calls where one ear can remain free. 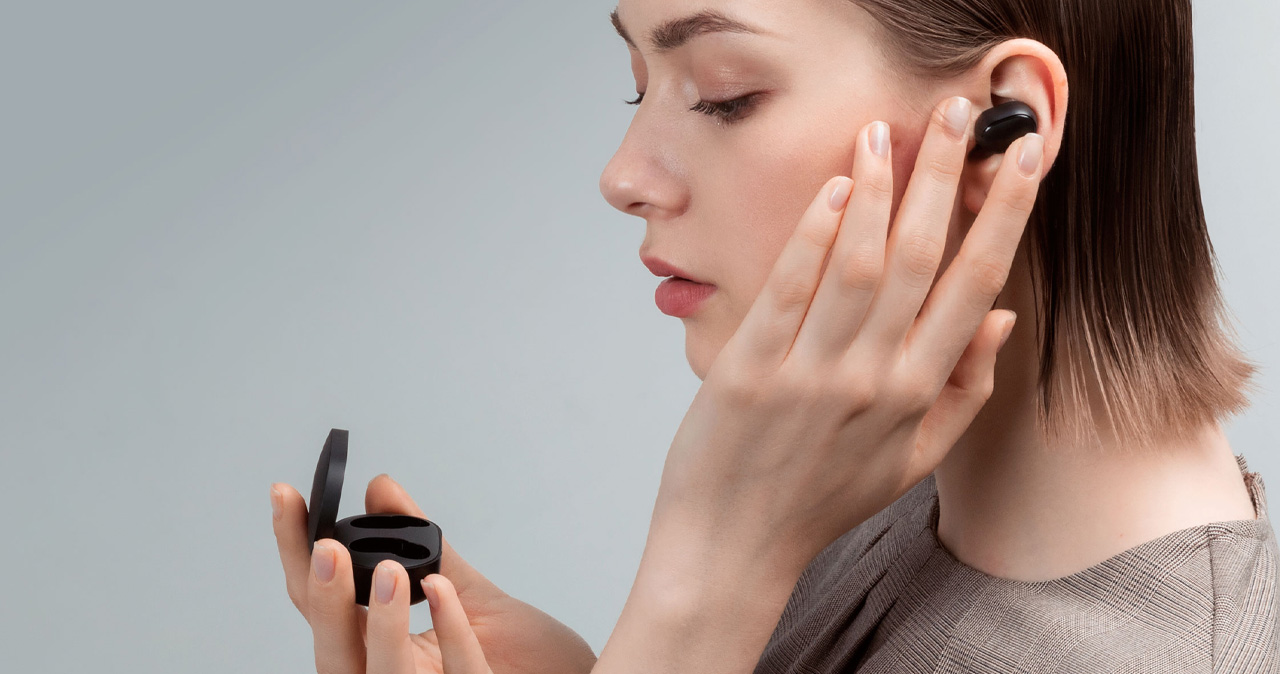 The third improvement is game mode, which can be activated by pressing the physical button on the headphones three times. Gaming mode should provide the user with the best gaming experience with optimal balanced sounds.

The Redmi AirDots S is powered by a chipset Realtek RTL8763VXP. Connectivity is provided by the interface Bluetooth 5.0that supports protocols HFP, A2DP, HSP, and AVRCP.

Each of the headphones has 7,2 mm speaker, which provides high quality audio frequencies, well-defined treble and deep bass. 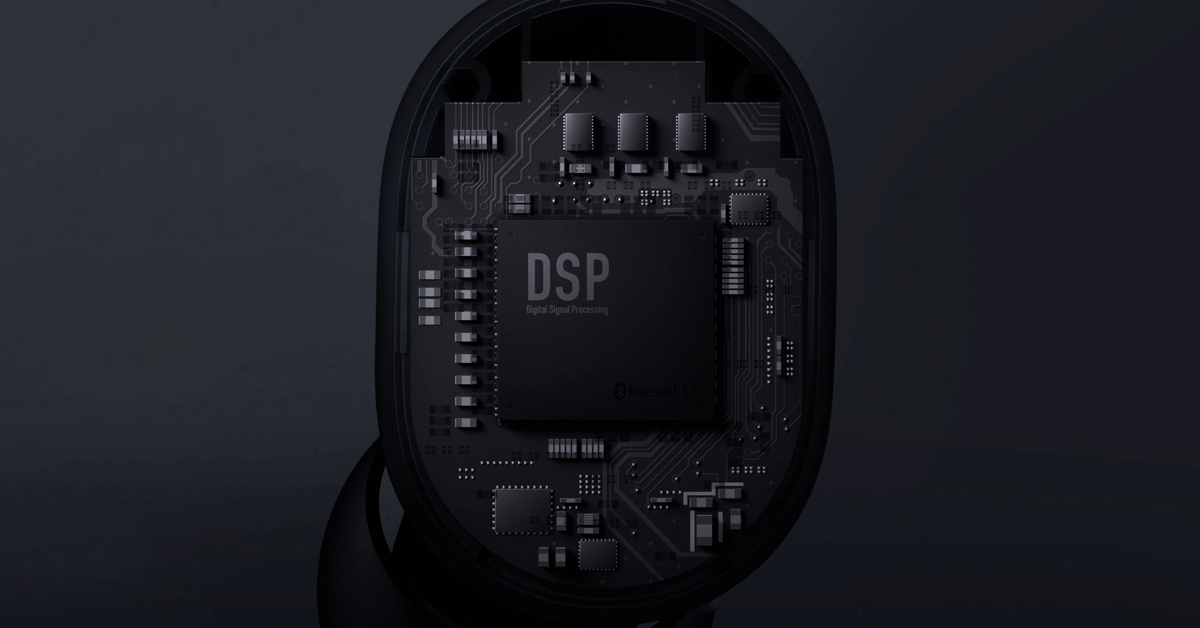 In addition, the new Redmi wireless headphones are fully compatible with the voice assistants we currently know. It is XiaoAI, Google Asistant aj Crab.

They are also certified IPX4, which provides additional protection against sweat. 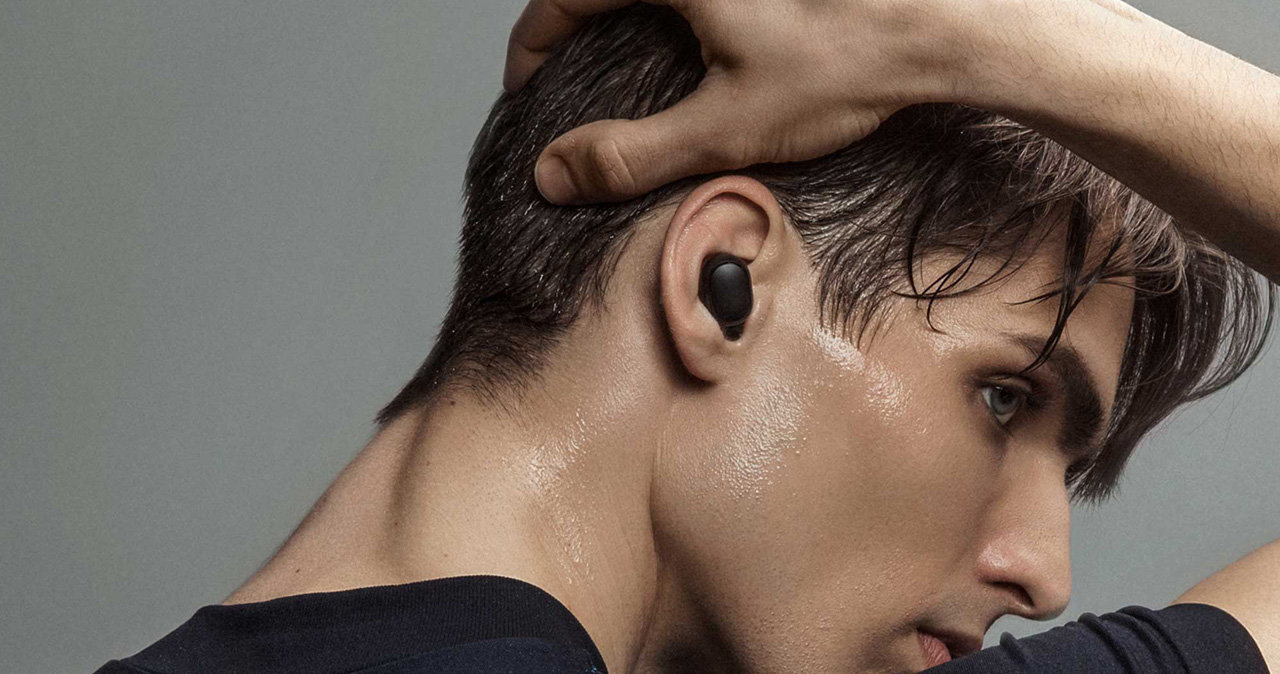 Like the previous model, the Redmi AirDots S has a low weight only 4,1 g and come with three replacement rubber bands of different sizes. Their design easily adapts to our ear, so there is no danger of falling out.

Each handset has a battery with a capacity 40 mAhthat can power them for up to 4 hours on a single charge. Next one 300 mAh the battery is in the charging box and it extends the independence of charging up to 12 hours.