Already on Thursday, specifically August 29 / August 2019, we will see the introduction of several new Redmi devices. Among them will be Notes redmi 8 Pro. Now comes the more official information that reveals new details about this device.

This is the packaging design

The novelty should arrive in a new, red-colored box with a large inscription on the name of the smartphone. The new version also confirmed the color versions of green and black, and the smartphone should retain a drop-shaped cutout following the example of its predecessor. 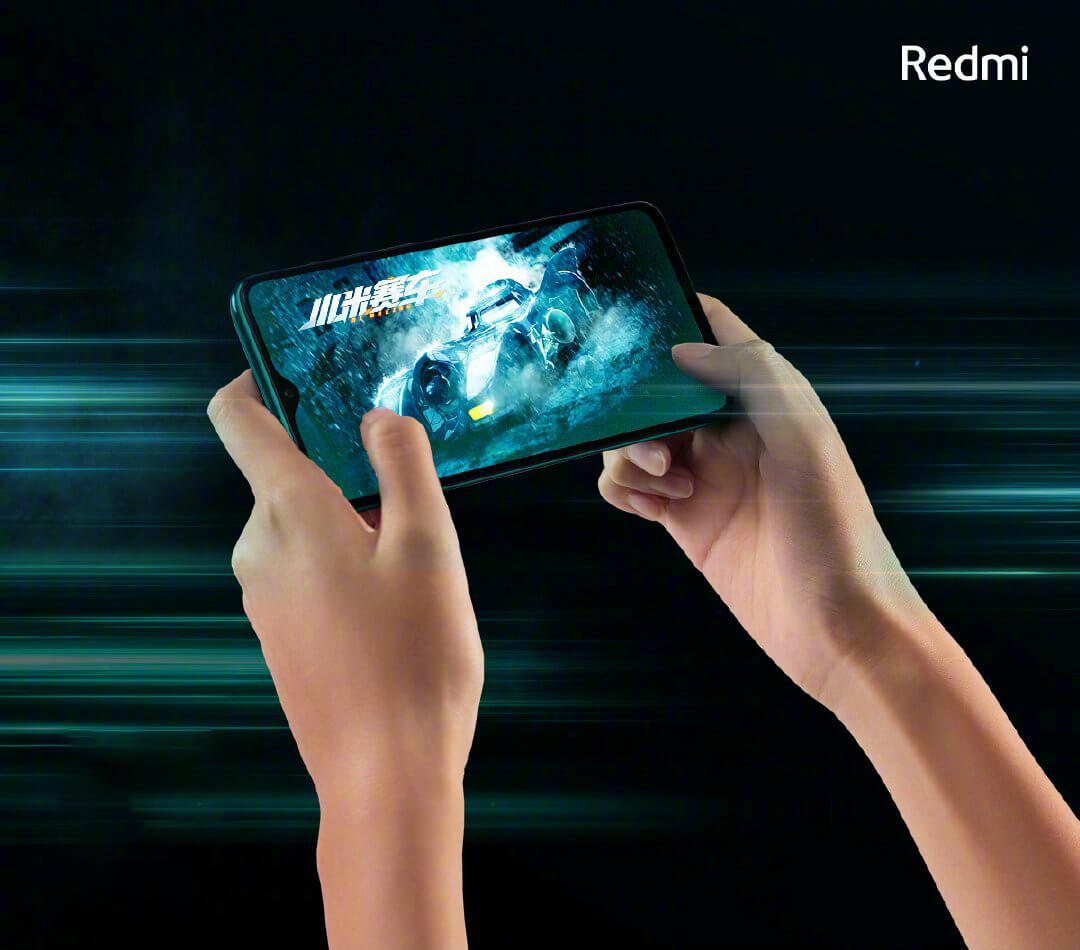 However, these are rounded curves of this cut-out, so it is more reminiscent of the one on the flagship smartphone Mi 9, or on the smartphone Mi A3.

Battery life should also be a key feature Notes redmi 8 Pro. Lin Bin, president of Xiaomi declares that after two days of use has a battery in its Redmi Note 8 Pro still 40 % and this statement is supported by a screenshot.

It is possible to see statistics on the use of GPS, 4G networks, Wi-Fi, etc. This is really great endurance, but the real value will be shown only by tests of a pre-confirmed battery, which gets the capacity 4500 mAh.

In addition, the smartphone should look a bit more premium on the outside, following the pattern of the flagship models, thanks to the use of 3D curved glass in the design of the rear wall. This should happen with the green "jade" version called Redmi Note 8 Pro Ice Jade. 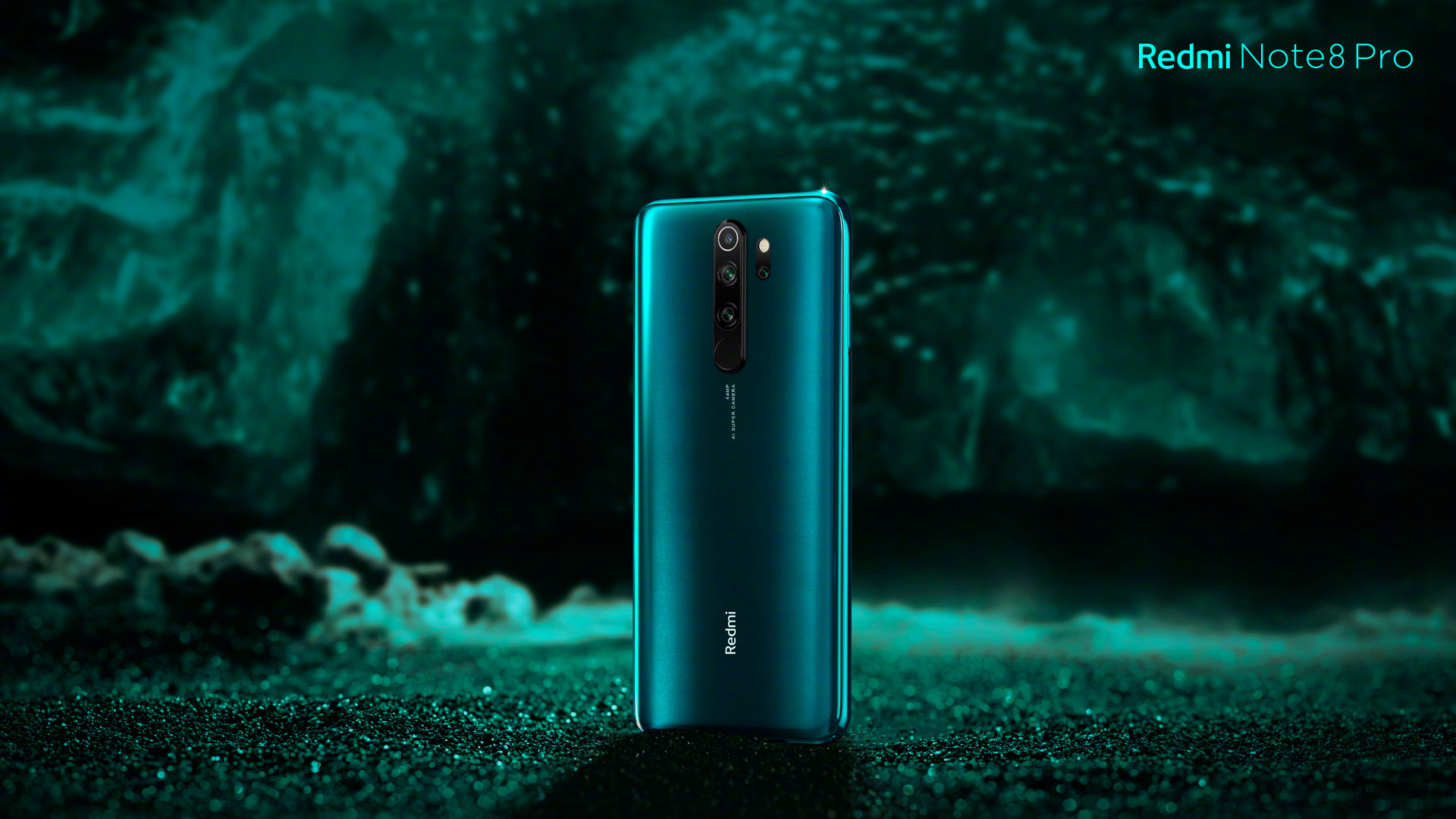 This design will be complemented by parameters such as a processor MediaTek Helio G90T whether 64 MPx Samsung ISOCELL sensor. The seamless design should be complemented by a standard fingerprint reader located on the back in the same module as the camera lenses.

News about Redmi Note 8 Pro also to your e-mail. ?