The new Redmi 9 will be introduced soon. He appeared on the official website and we have the first photos - Xiaomi Planet

The new Redmi 9 will be introduced soon. He appeared on the official website and we have the first photos

After the Chinese manufacturer introduced a new series Redmi Note 9 smartphones, the first information is coming about a more affordable device with the label Redmi 9.

The smartphone even appeared with a basic description on the company's official website Xiaomi.

Equipment marked redmi 9 appeared in section RF Exposure on the official website of the manufacturer. The smartphone should be coded M2004J19G, we already know some information from the point of view of SAR. The complete list of published information can be found at the following link. 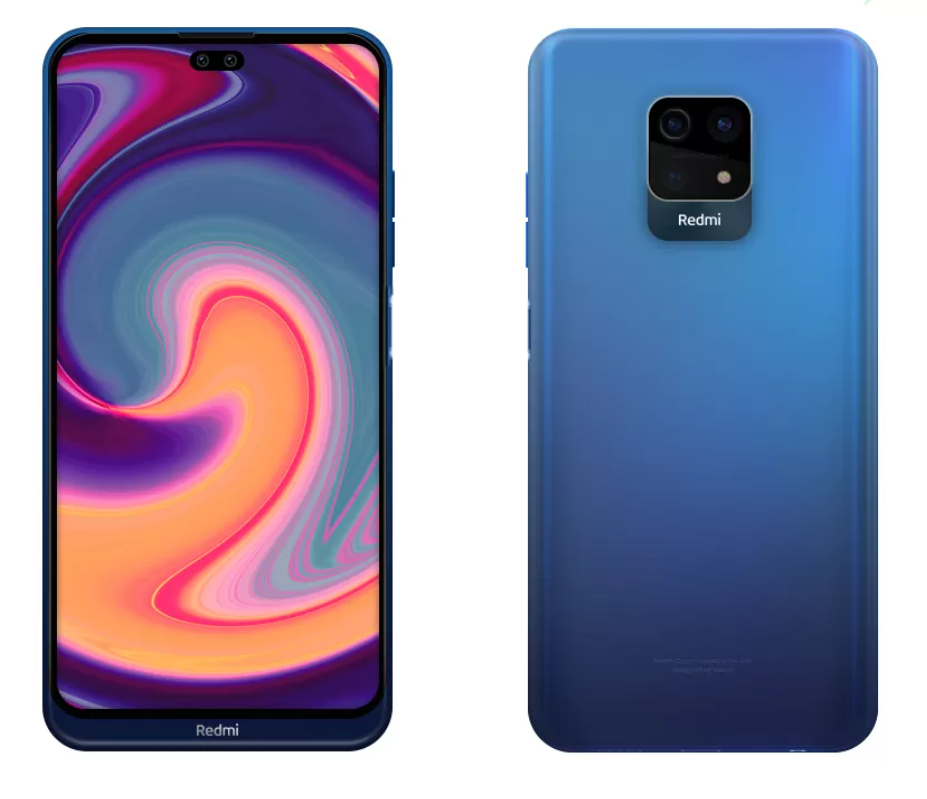 The mentioned device even passed the well-known 3C certification in China a few weeks ago, so we suspected that a new device was already being worked on.

In terms of processor, we can expect a model from the workshop of MediaTek. Specifically, it should be one of a pair of models called MediaTek Helio G70 resp. G80. The design should be borne by the more expensive model Notes 9.

Following the example of higher models, the front camera should be integrated in a modern display space. The back offers a trio of cameras protruding from the body in a block module. 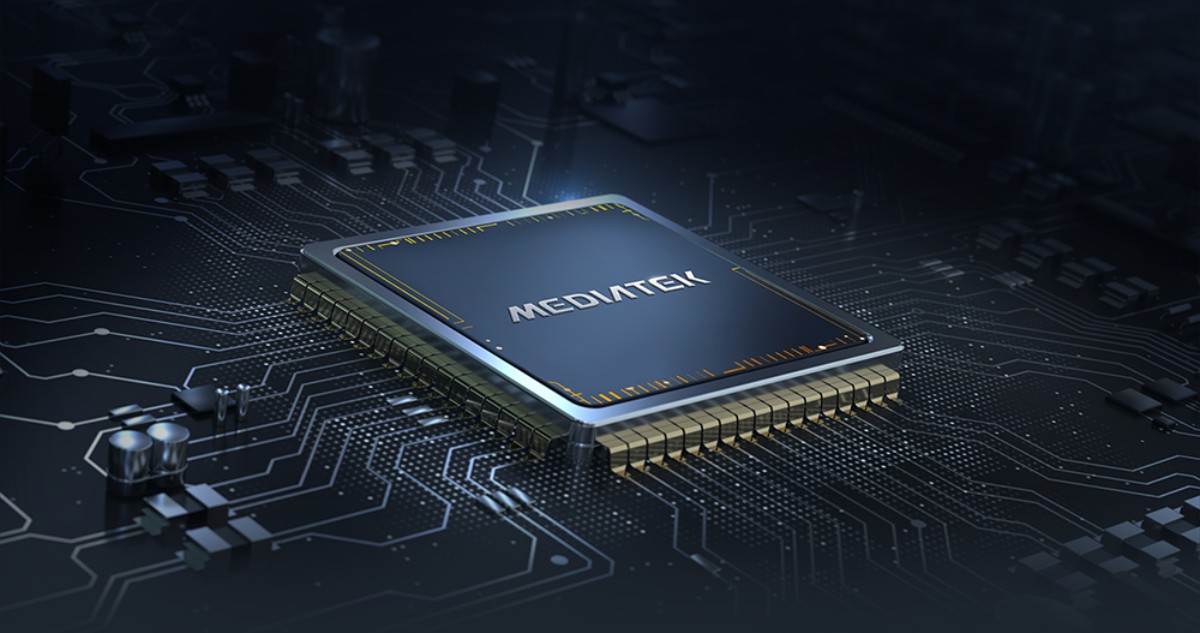 Replacing the processor with the MediaTek model could also reduce the final price compared to the previous generation redmi 8. We could even expect a starting sale price below 100 euros.

You are looking forward to the new model with the designation redmi 9? What features would you like in this affordable device? Feel free to write to us in the discussion below the article. Follow the portal Xiaomi Planet and learn more.

Oclean X vs Oclean X Pro: A comparison of unique smart toothbrushes with a display