Xiaomi presented alongside smartphones during the long-awaited March conference in 2021, also known as Mega Launch We 11 Pro or Mi 11 Ultra and a very interesting router Mi AX9000. It is the most powerful router from the Chinese giant, which comes with three bands. One of them is dedicated to players.

The officially authorized dealer of Xiaomi equipment, the Goboo e-shop, comes up with a special offer for the latest Mi Router AX9000, even directly in Spanish warehouse. The advantage is express delivery within 7 days and also a full 2-year warranty. The router is sold in the official European version. 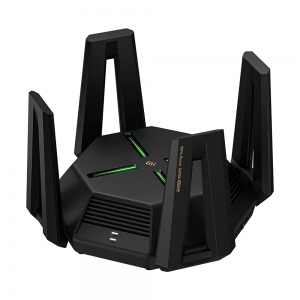 Transmission speed up to 9000 Mbps

Lei Jun did not devote much time to this router, so the complete specifications have not been published yet, but since it is a very interesting product, we bring you an article about it now. 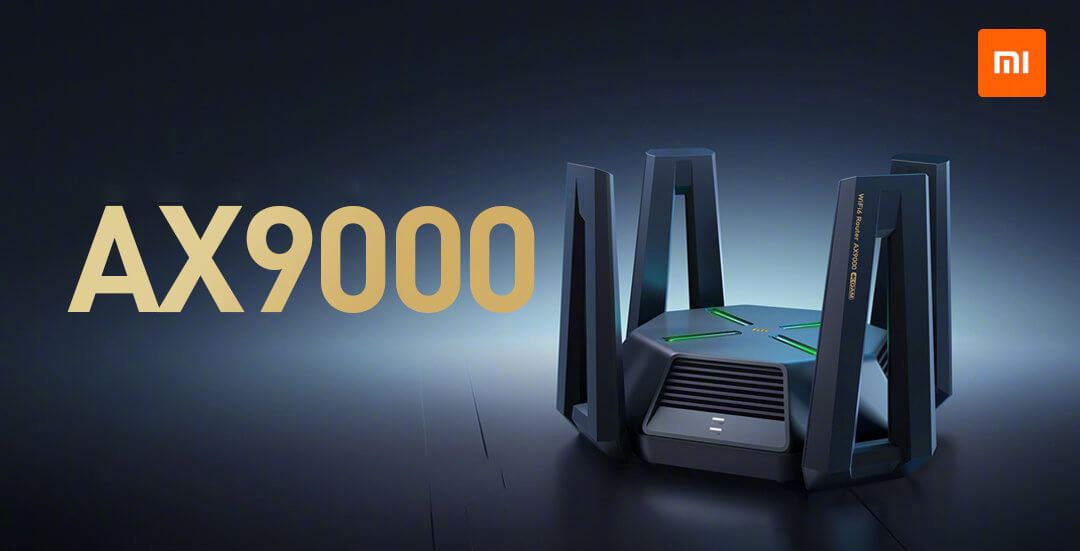 If you do not know the designation of the routers, the letters AX in the name indicate that the router supports the latest standard 6 WiFi (IEEE 802.11ax). The number 9000, in turn, represents the maximum, theoretical data throughput of the device, which in this case is unreal 9000 Mbps.

Three bands, one for players

Until now, Xiaomi had dual-band routers in its portfolio that supported 2.4 GHz and 5 GHz bands. Xiaomi router Mi AX9000 comes with another belt for players and ranks among the so-called. tri-band router. The 2.4 GHz band, which also includes AIoT, offers a maximum flow rate of 1731 Mbps, the 5 GHz band handles 2402 Mbps, and third, 5 GHz also offers up to 4804 Mbps. 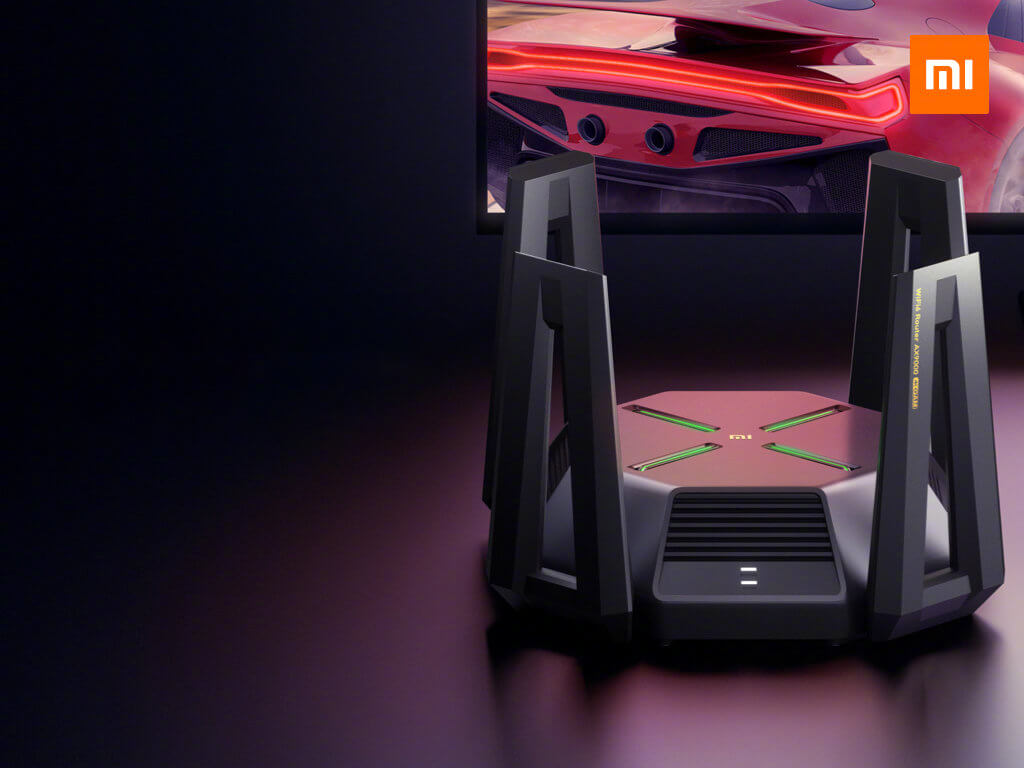 We will also find support for technologies such as MU-MIMO or OFDMA and a powerful processor from Qualcomm. On the back there are four LAN ports as well USB port 3.0. The router also has an active cooler. The design of the router itself, which has an X-shaped LED backlight on the top, is also very interesting.

Follow our new group on Facebook with the tag Xiaomi Planet - A place for real Xiaomi fans and also our portal Xiaomi Planet and you will learn more.

Xiaomi under its own brand Mijia presents a quality water bottle with a volume of 600 ml. It also acts as a protein shaker

The latest certification confirms the processor used in the expected Xiaomi 12S Pro. It will be a chipset from MediaTek