New leak: Redmi is working on a smartphone with IP68 certification and 120 W charging - Xiaomi Planet

New leak: Redmi works on a smartphone with IP68 certification and 120 W charging

The Chinese company Redmi seems to be working on several smartphones at once. The latest information speaks of the first smartphone under the Redmi brand, which should have IP68 certification. You will also enjoy 120-watt fast charging. It will be intended primarily for the domestic Chinese market.

The main weapon should be water resistance

We recently informed you about a smartphone Redmiwhich should have a 6,7-inch OLED display and a Snapdragon 870 processor. It should be unveiled sometime next year. The same leaker called Digital Chat Station has now unveiled another smartphone.

This Redmi smartphone would be the first device of the brand to be certified water resistance according to type IP68. it should also be equipped with a pair of stereo speakers and would also offer fast up to 120-watt charging, which we could see at the premiere of the smartphone Xiaomi MIX 4. 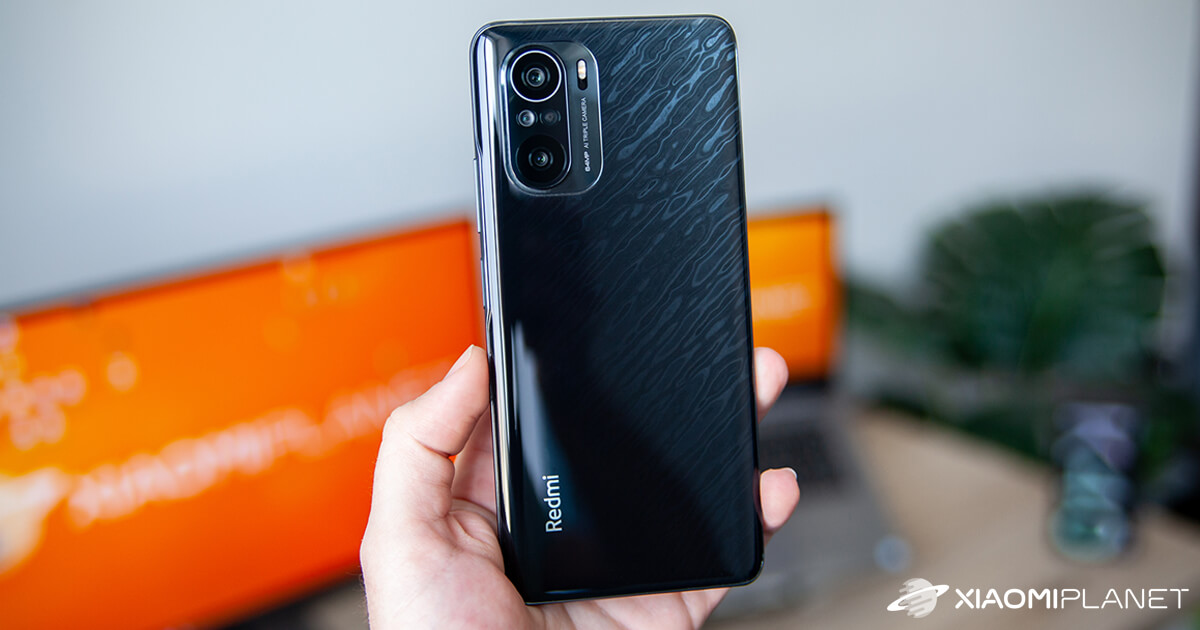 Rumors are circulating about the name of this smartphone. One side favors the name Redmi K40 Ultra. We don't know if Redmi would release another smartphone from this series even after such a long time.

Rather, we lean towards one of the new models in the Redmi K50 series. We look forward to learning more about this new Redmi device in the coming days.

We don't know much about this series yet. In mid-July, Redmi CEO Lu Weibing claimed that the company was on a series K50 he works hard. Leakers revealed information that the performance should take place before the Chinese New Year, ie before February 1, 2022.

Many users would like to see the implementation of wireless charging. Definitely the Redmi K50 series shuffles cards in mid-range smartphones. There are successful brands like Xiaomi, Redmi, POCO, Realme or even OnePlus. 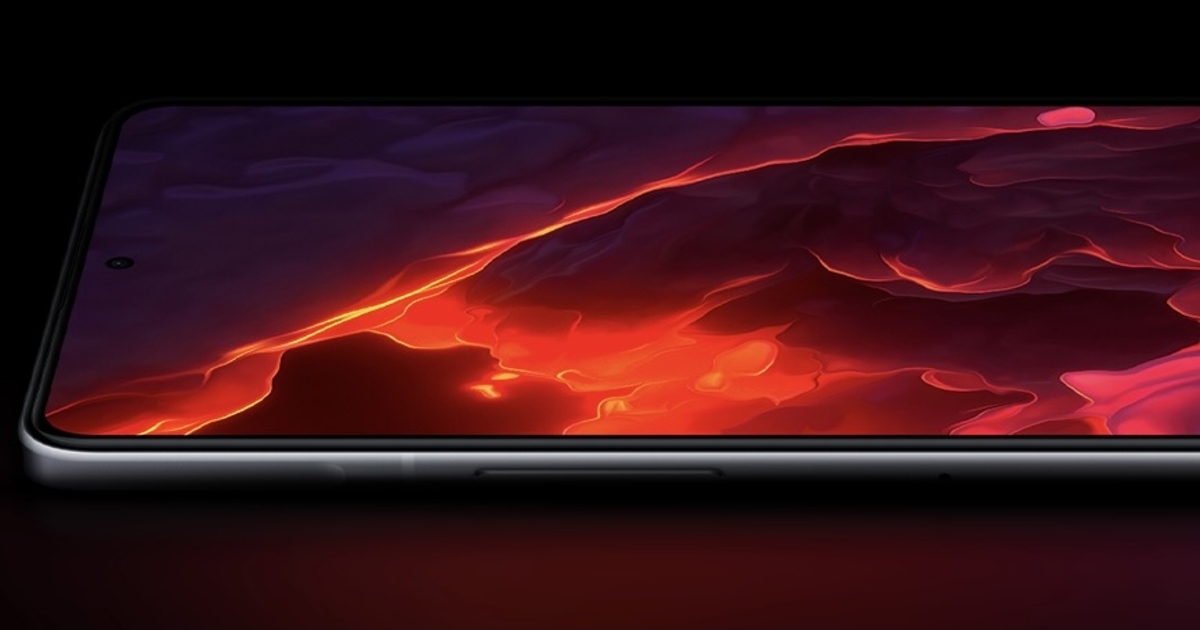 How would you like such a smartphone? Does your device have any certification against immersion in water? What model is it? Let us know below in the comments below the article. Follow the XiaomiPlanet website, subscribe to the newsletter and join us in our group on Facebookwhere we form an active Xiaomi community.

Xiaomi Deerma dehumidifier draws 20L of moisture in 24 hours. In CZ stock for a record 137 €