The expected Xiaomi Mi Band 5 will come later. This was confirmed by the director of the company Huami, which makes bracelets - Xiaomi Planet

The expected Xiaomi Mi Band 5 will come later. This was confirmed by the director of Huami, a company that makes bracelets

The Mi Band series is one of the most successful from Xiaomi. It gained its fans thanks to great parameters and functions, but still at incredibly low prices.

Each model in this series has always brought a number of innovations and improvements that have motivated customers to upgrade their smart bracelet.

Recently, there is speculation about a successor in the form of Mi Band 5, but most of the information was refuted by the manufacturer himself. So when do we see a follower?

We won't see him until the end of the year

Not so long ago, photographs appeared on the Internet to bring the design closer to the fifth successor of the Mi Band.

However, all the leaked photos were unambiguous marked as false - they were "guys".

In addition to the design, there was also speculation about a possible date for the arrival of Mi Band 5. Although some sources indicated that a new Mi Band could arrive around mid-2020, this information has now been refuted by CEO Huami.

According to him, we know that the Mi Band 5 will come to the Chinese market at the end of 2020 at the earliest, but we will have to wait another few months for the global version, similar to the Mi Band 4.

Although some of the information has been marked as untrue, we assume that, like all generations, the fifth will bring with it a lot of innovation. 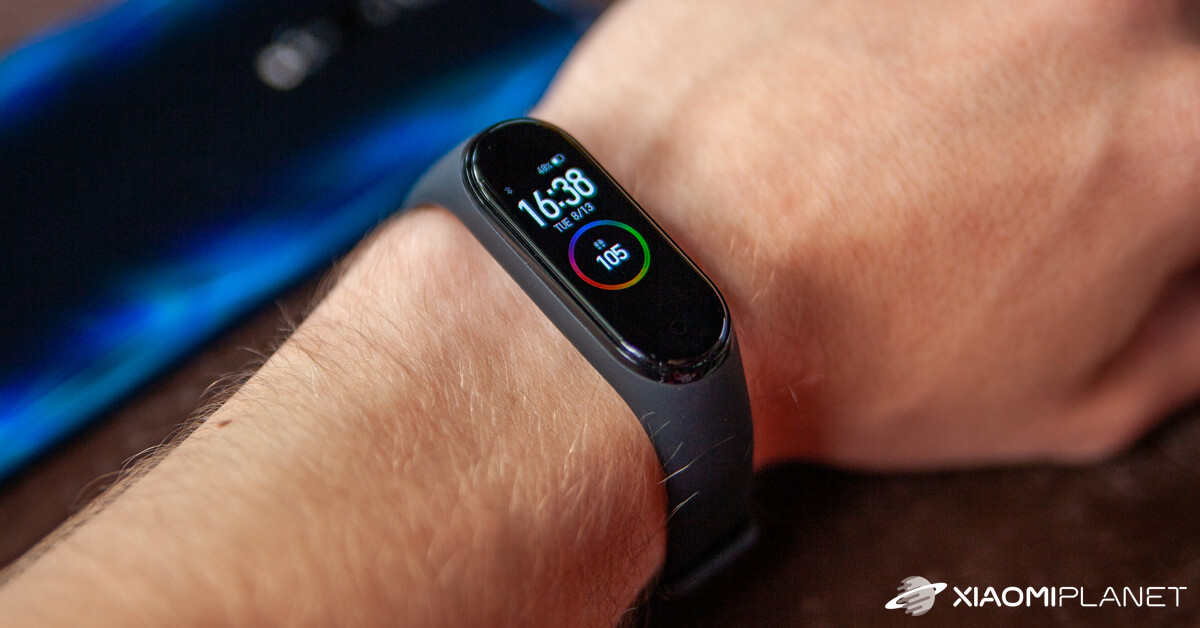 We can probably look forward to an even larger display with even thinner frames, a lot of sports activities and especially global support for NFC payments.

The absence of contactless payment beyond the borders of home China is an area that many Mi Band fans blame the manufacturer for.

However, this ailment is likely to be resolved with the arrival of an improved successor in the form of the Mi Band 5. It is also expected that the price will not exceed the excellent limit of around € 25 / USD 27 again.