The official video, which presents Redmi Note 10 Pro in all its beauty, has escaped

The new series of Redmi Note 10 smartphones should be officially introduced in 24 hours. Smartphones medium resp. upper middle class promises a revolution in the technology market and will bring technologies known from many more expensive devices.

The official video of the model has already been published on the Internet Note 10 Pro and promising is a revolutionary device that moves the Redmi Note series to the next segment.

According to the available information, we can look forward to an AMOLED screen with a high refresh rate of up to 120 Hz and also to the main 108 MPx camera. So far, we have only been able to see these technologies in the higher ranks and more expensive smartphones of the parent Xiaomi.

The well-known leakster even revealed the official render of the Redmi Note 10 Pro Max model on his Twitter profile, which will probably be intended for the Indian market. In addition, we have complete specifications. This model should be sold in Europe under the name Redmi Note 10 Pro.

And this is what the classic Redmi Note 10 will look like:

Besides that, Note 10 Pro It also offers stereo speakers that offer great surround sound quality. There will be a battery with a total capacity of up to 5020 mAh with support for fast up to 33W cable charging.

The popular Xiaomi Mi-Stery Box, which the manufacturer sends to selected influencers by default, revealed the just mentioned technical specifications in preview numbers. Although we do not yet know the selling price, the starting price of around € 250 would be a very nice bonus. 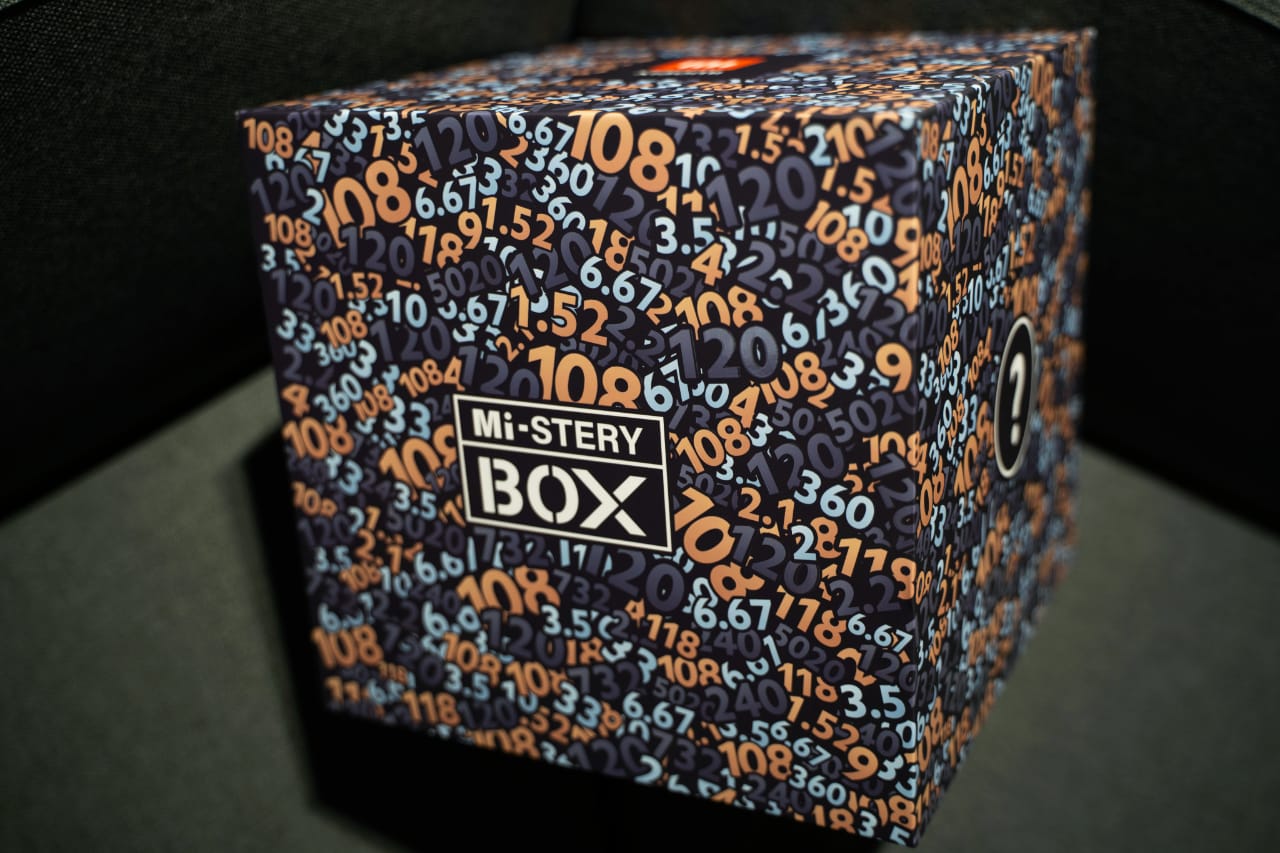 We will learn more tomorrow at the official presentation of Xiaomi. On Xiaomi's social networks, the show starts at 13 p.m.

How do you like the upcoming smartphone Notes redmi 10 Pro? Would you consider buying this device? If you have further questions about this product, do not hesitate and feel free to write them to us in the discussion below the article. Follow our new group on Facebook: Xiaomi Planet - A place for real Xiaomi fans as well as the Xiaomi Planet portal and learn more.