Just a few days ago, the company issued a statement on the upcoming new series of Xiaomi CC smartphones. Today, we will learn from the official opinion the date, place and time of the conference at which the first smartphones from the new Xiaomi CC series will be presented.

Chinese technology giant Xiaomi confirmed today in an official statement on the social network Weibo that a press conference will be held on July 2/2019 in Beijing. The start is announced at 19:00. local time (13:00 in our zone). 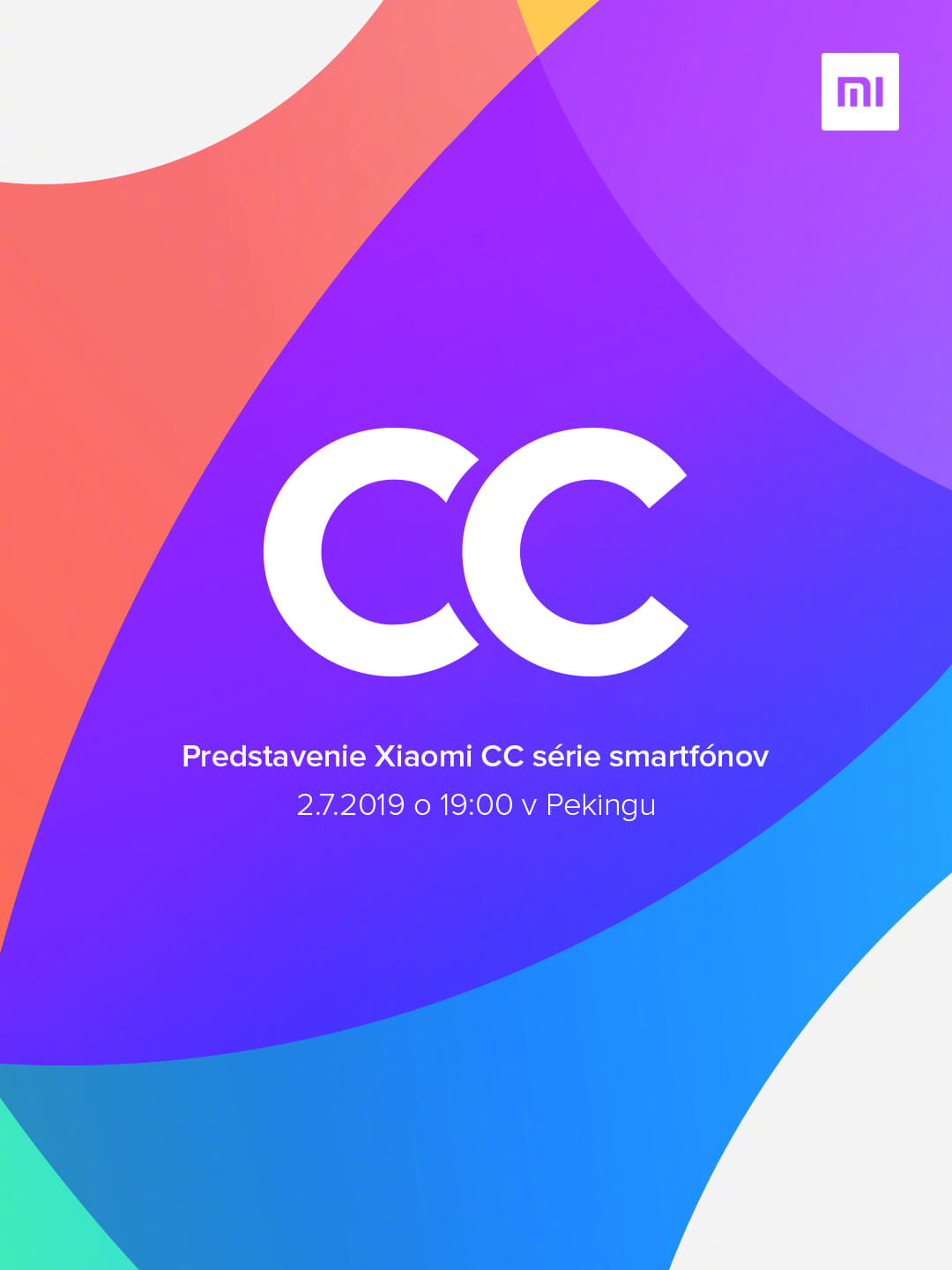 We know some specifications from the leaked information

Some speculation has argued that the company can issue female phones in the CC series. So it seems that the CC series will include visually pleasing smartphones. The first to be announced should be the Xiaomi CC9 and Xiaomi CC9e. The number 9 in the series indicates the age of operation of Xiaomi. 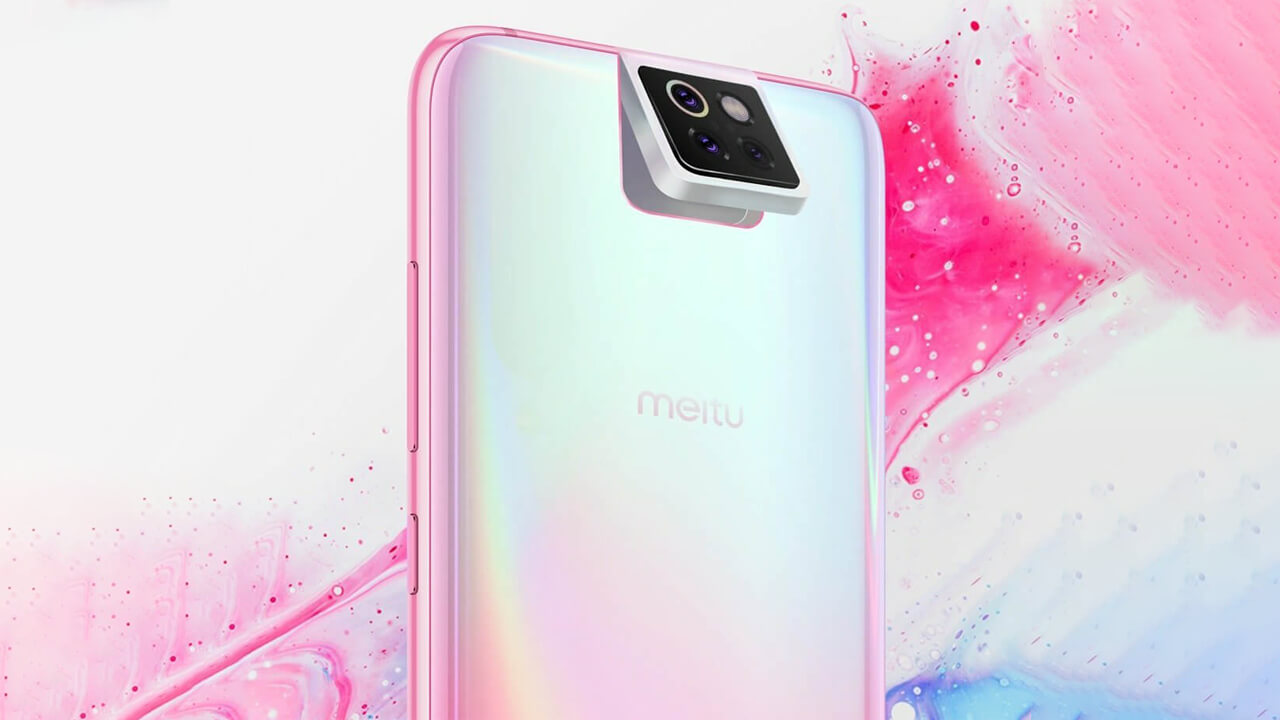 Smartphones marked with CC will have impressive photographic functions. Their development is due to several months of cooperation between Xiaomi and Meitu. Future CC9 and CC9e phones may include more cosmetic filters and artificial intelligence features for an optimized photography experience.

The leaked information showed that one of the upcoming CC phones is equipped with a flip module with a camera like the ASUS ZenFone 6. We may see its introduction later, after the launch of the CC9 and CC9e. It is clear from the leaked renders that these two phones are more reminiscent of the Mi 9 and Mi 9 SE.

Both phones should have fingerprint reader below the display a front 32 MPx cameras in the display viewport. Main sensor the rear three cameras will have a resolution 48 MPx on both phones. 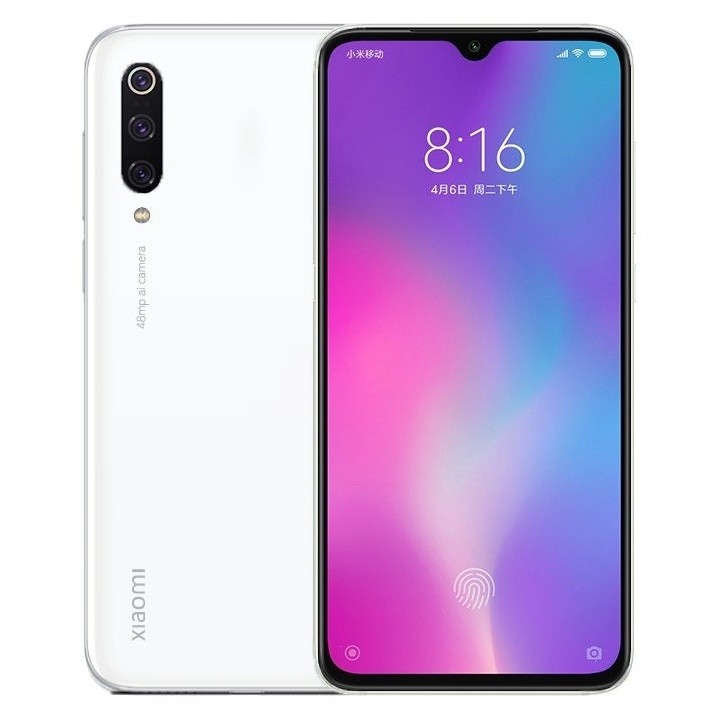 We will follow the press conference closely and bring information about the new phones as soon as possible. Follow our site and get current information among the first.

Xiaomi is preparing a proper investment. He wants to conquer his biggest Chinese competitor