Do you like taking pictures with a mobile phone? Mobile photography is one of the main attributes when buying a new device. And in today's article, we will take a closer look at the photographic duel between the top three flagship smartphones Xiaomi 12 Pro, iPhone 13 Pro Max a Xiaomi mi 11 ultra. Which one handles the testing conditions best?

known YouTuber Frankie Tech he has published a video on his channel, in which he reveals the photographic capabilities of the above-mentioned three smartphones. See how the latest Xiaomi 12 Pro turned out compared to its American, but also "brotherly" competitor. 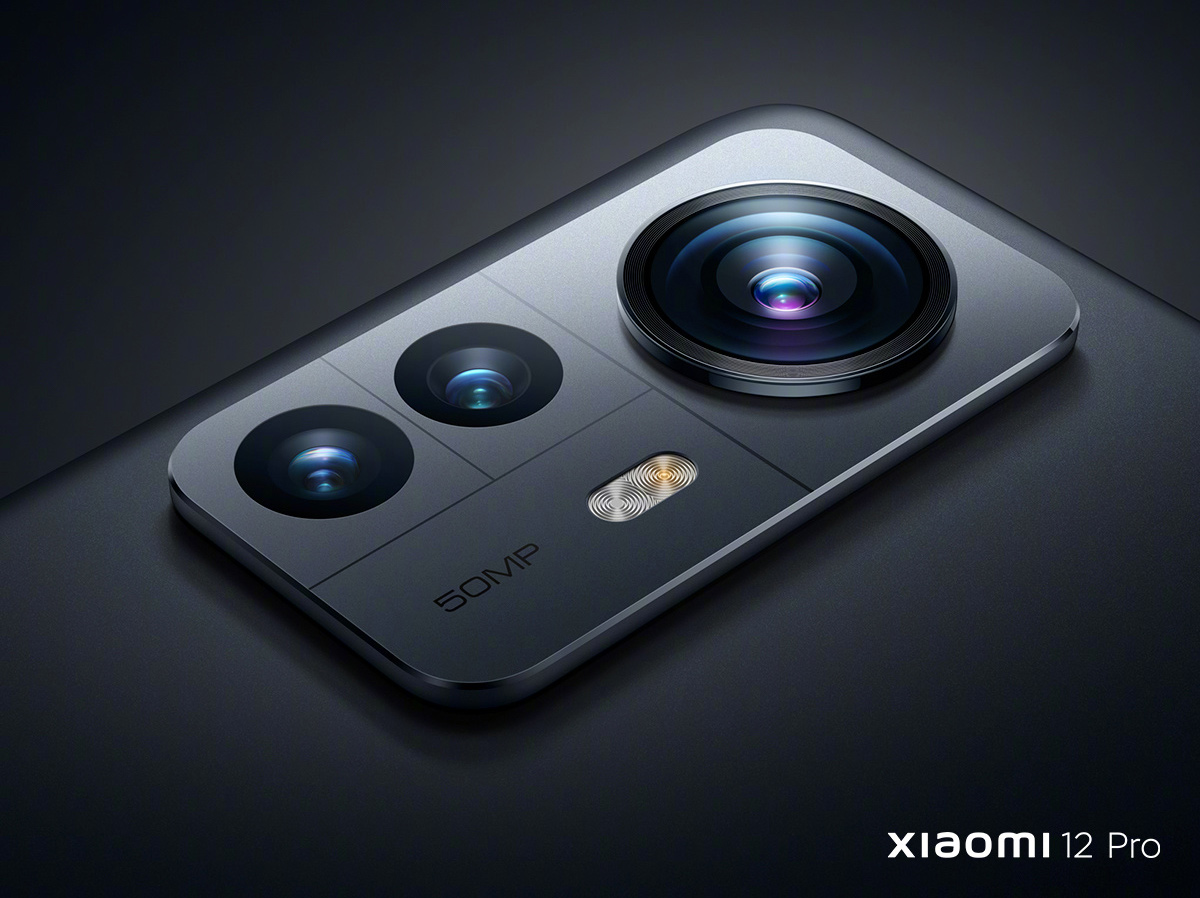 Apple iPhone 13 Pro Max trying to compete for something different equipment. It has three backs 12 MPx cameras, while the main one (f / 1.5) offers Dual-Pixel PDAF technology as well as its own Sensor-Shift optical stabilization from the manufacturer.

However, it is also complemented by a 12 MPx telephoto lens with 12x optical zoom and optical stabilization, as well as a 120 MPx ultra-wide angle sensor (3 °). The advantage is the fourth sensor, which is not a standard camera. The in-depth ToF XNUMXD LiDAR scanner will help with various augmented reality (AR) activities. 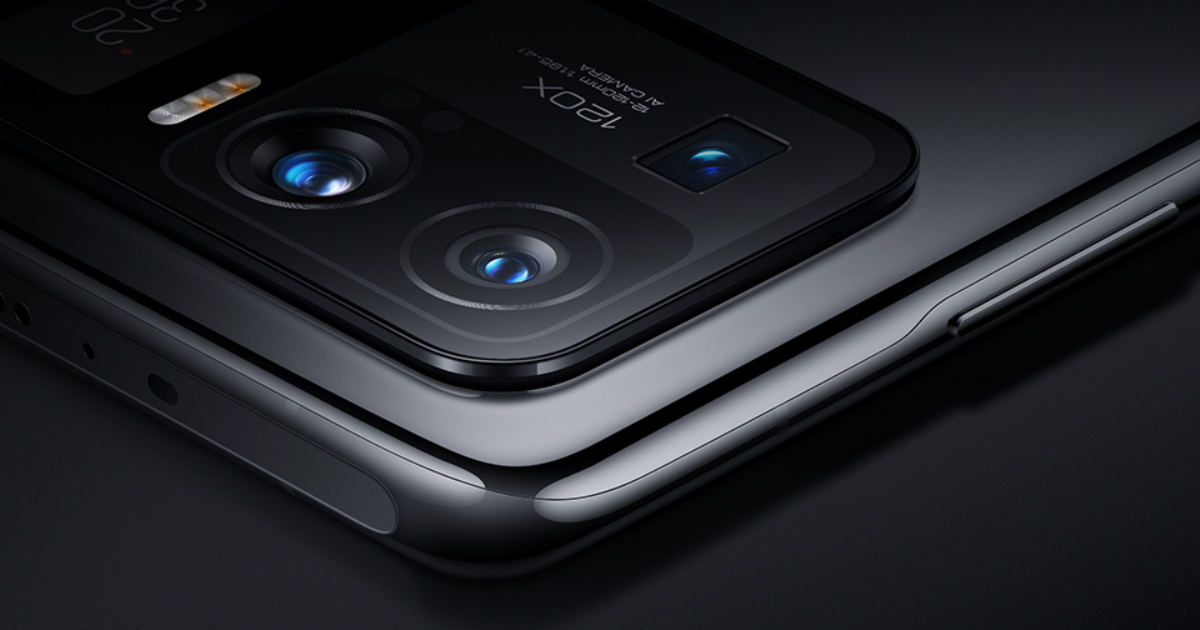 In the third place, we will look at last year's most equipped Xiaomi smartphone, specifically the model Xiaomi Mi 11 Ultra, which is officially sold in Slovakia or on the Czech market. It offers 50 MPx main sensor with technology Dual-Pixel PDAF, optical stabilization and laser focusing. There is also a 48 MPx periscope telephoto lens with five times optical zoom and optical stabilization or a 48 MPx ultra-wide angle sensor (128 °). This smartphone also offers 8K video at 24 fps.

This is a photo fight of flag smartphones

As part of the testing, photographs were taken using all the above-mentioned lenses. There was no lack of video evaluation from the rear and front cameras or even an intergenerational comparison, thanks to the representation of the new flagship Xiaomi 12 Pro with three 50 MPx sensors.

Paradoxically, the model placed third in the same photographic conditions after a direct comparison Xiaomi 12 Pro. He was particularly impressed by his primary 50 MPx sensor Sony IMX707whose results were fine. However, the other two sensors, ultra-wide angle and telephoto, have not kept pace with their competition, which has been on the market for several months.

The 12 Pro's front camera offers overexposed photos, while the other two smartphones did a little better. However, it is possible that Xiaomi will still improve the processing of individual photos by some of the software updates in the near future.

Did the iPhone or Xiaomi rank first?

Last year's smartphone came in second Xiaomi Mi 11 Ultra. Although the main sensor offers good results, the main attraction in this case is the zoom, ie the zoom provided by the integrated periscope telephoto lens. The zoomed photos were the best of the three smartphones. If you care about this type of photo, your choice is definitely clear.

However, the winner of this comparison is the most expensive of the three models, Apple iPhone 13 Pro Max. This smartphone has traditionally dominated in terms of video recording, which really has no competition, compared to Android smartphones. Xiaomi is trying to catch up with her good image stabilization, but we will have to wait a while to overcome the news from Apple.

The question remains, will we see a software update from Xiaomi that will improve the performance of the flagship device? You can view more photos and live video comparisons on the published YouTube video below, or at the following link.

How do you like the photographic results of this trio of flagship devices? Do you prefer Xiaomi smartphones or have you been approached by the well-known American company Apple? You can safely write your observations and opinions below in the discussion below the article. Follow our group on Facebook: Xiaomi Planet - A place for real Xiaomi fans as well as our portal Xiaomi Planet and find out more.

This is Xiaomi Cube: The company's new headquarters with a 360-degree LED room screen