Xiaomi is best known for its smartphones, offering a wide portfolio of models for everyone to choose from.

The new leak informs about a hitherto unknown prototype of a smartphone called Xiaomi Comet - a rugged smartphone that has never been released.

On the blog coolapk.com an article appeared where the author writes about this prototype. According to the author, the prototype has a total of 3 versions - P1, P2, P3. She only got into his hands P1 version.

The main differences, according to the author, for each version lie only in the front panel and system. P1 version has LCD panel without any superstructure.

P2 version should have as well LCD panel, but also MIUI 9. P3 is the best version, according to the available information it contains OLED panel and MIUI 9. Individual versions are proof of the prototype development of this smartphone. 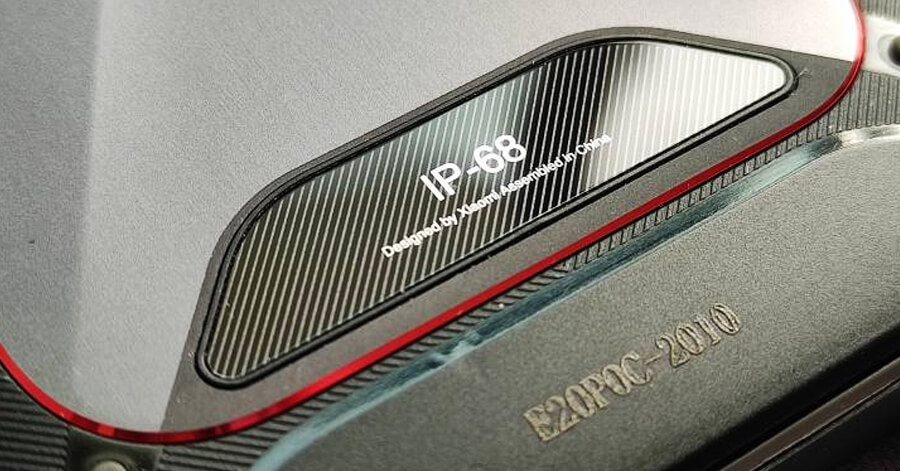 The best feature of this prototype is the protective certification IP68, which is the best possible certification against water and dust. The number 6 indicates complete dust resistance, while 8 indicates water resistance up to 3 m for 30 minutes.

At first glance, we notice that the edges and the entire back is reinforced, so we can talk about a really strong and durable phone. 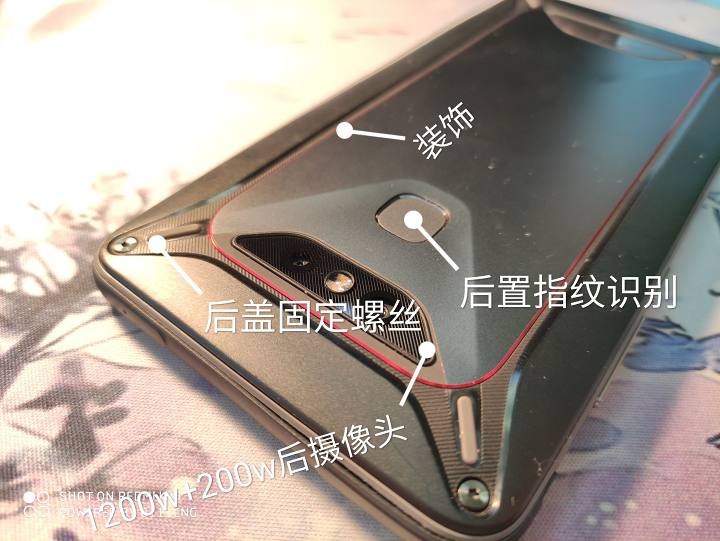 In terms of hardware, Xiaomi planned to equip this smartphone with a Qualcomm processor Snapdragon 710 SoC, 4 GB RAM memory aj 64 GB storage. The battery has a capacity of only 2 900 mAh, which would probably not be enough in reality.

It does not stand out photographically, we find 2 sensors on the back. Main 12 MPx and secondary 2 MPx sensor. We can still notice the fingerprint sensor on the back.

What do you think of the prototype of the rugged Xiaomi smartphone, and would you accept it if the Chinese giant actually launched such a smartphone?