POCO will present its flagship with Snapdragon 888. We have the first info

POCO will soon present its flagship with Snapdragon 888. We have the first information

The hitherto unknown flagship from the POCO brand should arrive soon. The first information speaks of the Snapdragon 888 flag processor.

POCO has been a stand-alone smartphone brand for some time. Once a brand belonging to Xiaomi, today it produces smartphones with a great price-quality ratio.

Since the company has a fairly decent fan base, it can't rest on its laurels. That is why he is preparing a smartphone for us Snapdragon 888, which should debut in January. 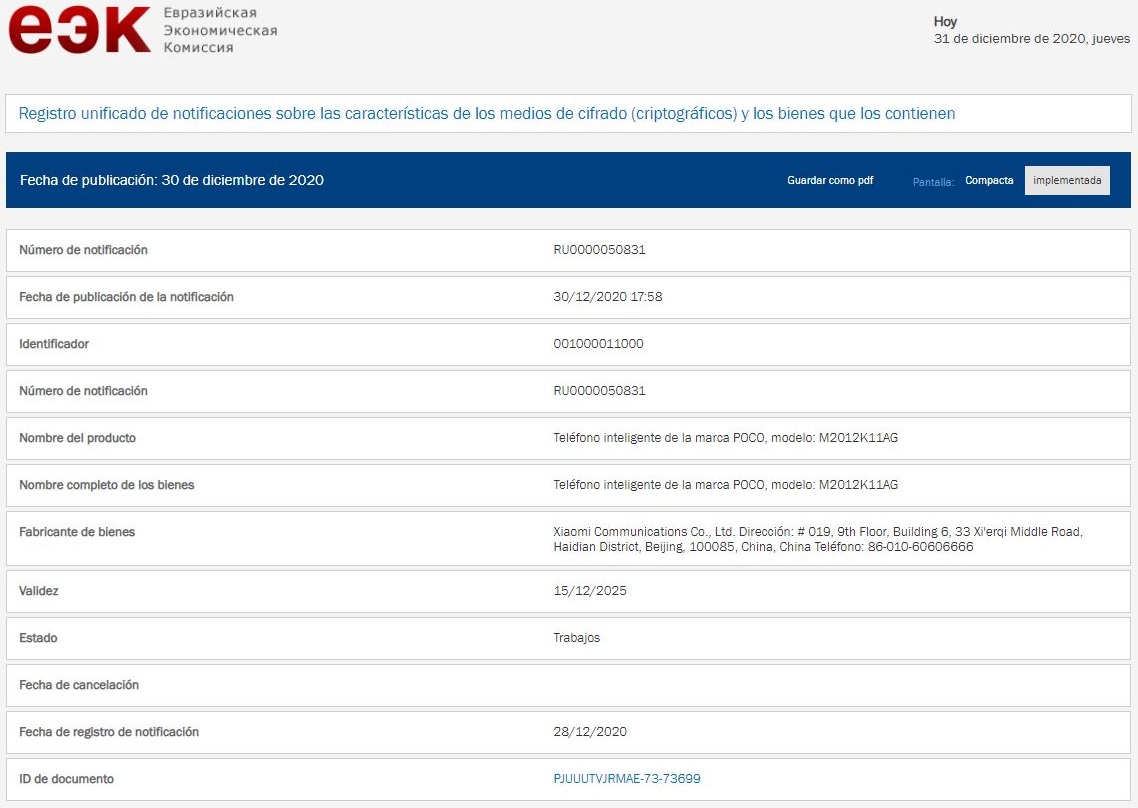 In the well-known EEC certification, a still undiscovered smartphone from the POCO workshop appeared. It bears the model designation M2012K11AG, while it remains questionable under what name it will eventually be marketed.

Unfortunately, the certification does not show any other specifications besides the mentioned model designation. Because speculation speaks of January debut we could expect the gradual disclosure of more information soon. 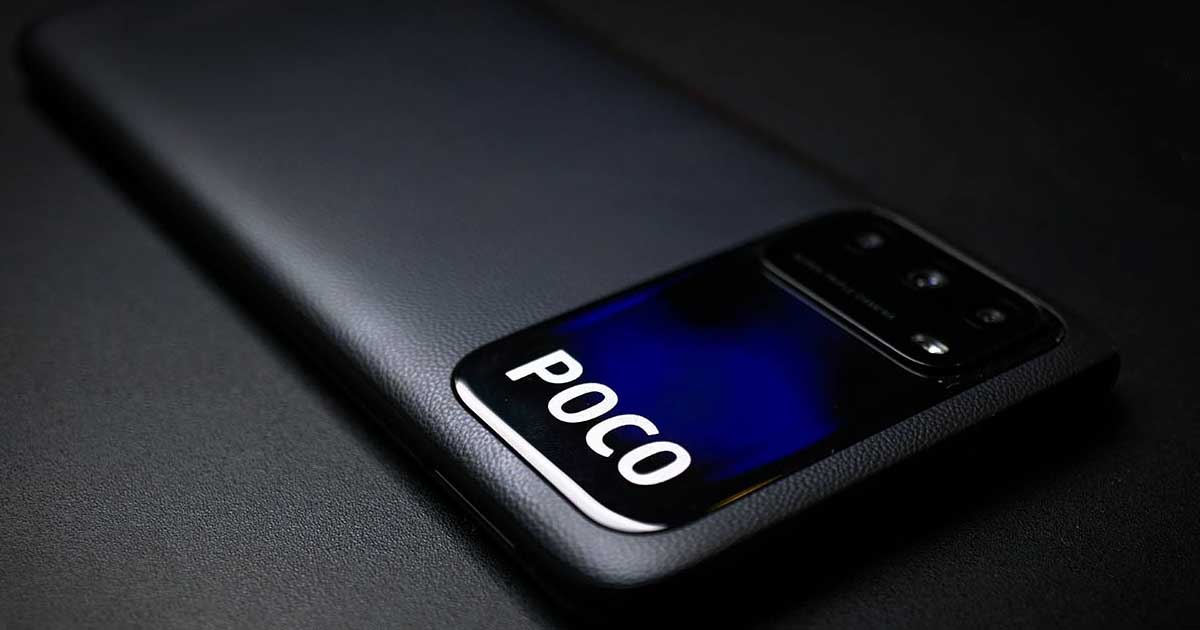 It is said to be a direct successor to a fairly popular model LITTLE F2 Pro. Speculation speaks of just about LITTLE F3 Pro, but so far it has not been confirmed or refuted.

It should therefore again be a budget flagship, such as the POCO F2 Pro. Despite the price increase compared to the F1 model, it was not such a great success, but sales were still satisfactory.

Along with the model Xiaomi Mi 11 should be one of the first smartphones to be equipped with Qualcomm's new Snapdragon 888. The Xiaomi Mi 11 as well as the improved Pro model should arrive in January. 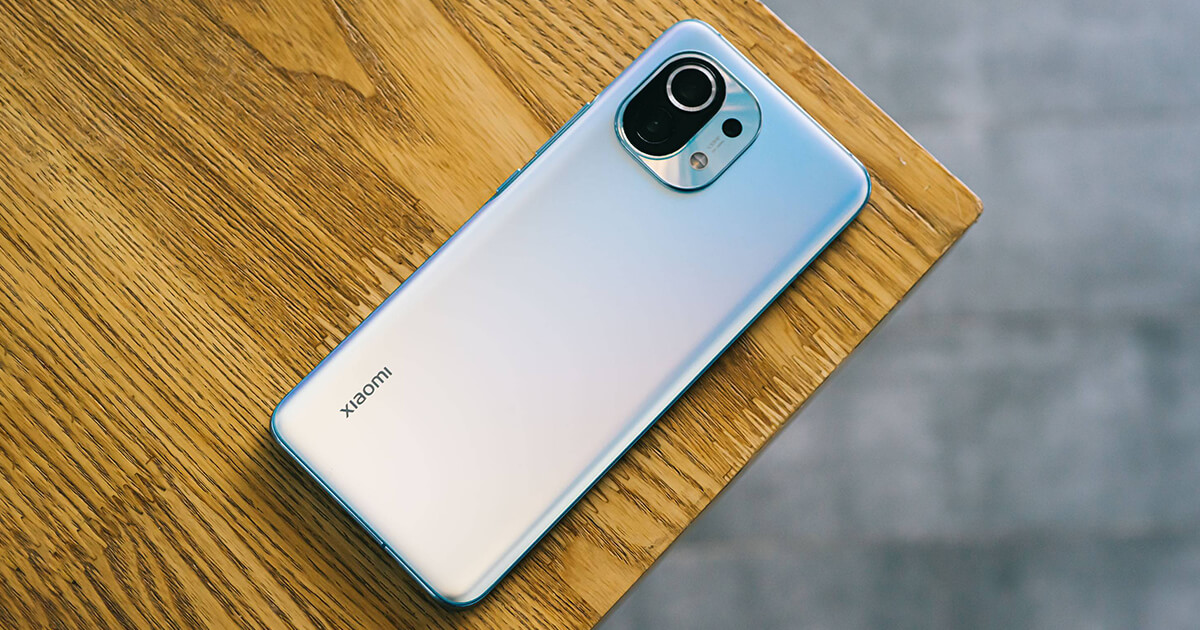 The official prices for the global versions have not been announced yet, but we can probably expect them to follow in the footsteps of last year's flagship prices.

With its new smartphone and an interesting price tag, POCO could also shuffle cards in the field of smartphones with powerful hardware. In addition to the processor, of course, the remaining equipment also plays a big role.

If you don't want to miss important info about this or other news, don't forget to follow the Xiaomi Planet portal as well via our Facebook group and subscribe to the newsletter below. With your subscription, you will also get great discounts on products and at the same time the best prices.