Newcomers in the current smartphone market don't really have it easy. The market is flooded with an incredible number of models and succeeding is not easy. However, Xiaomi's subsidiary, Pocophone, did it. When introducing your first smartphone, Pocophone F1, surprised the whole technological world, including competing manufacturers.

The message of the Pocophone brand was to bring a smartphone with Snapdragon 845 from the beginning for a price under $ 300. And they succeeded. What is the secret of such a success, difficult for many to understand? website AndroidCentral this was discovered thanks to the answers of the director of the Pocophone brand, Jai Mani.

During transport EU Priority Line you do not pay customs duties or VAT. The seller will arrange this for you.

It is understandable that the Pocophone brand would not have been able to do so without knowingly saving costs. Jai Mani said his team initially wanted to incorporate the equipment AMOLED display, well, this idea had to finally refusebecause it would not be possible in terms of cost.

Another missing feature in the Pocophone F1 is the NFC. Although its absence does not play a major role for most Slovaks and Czechs, this element is crucial for developed western countries such as England, where contactless payments are widespread. They also saved a lot on the choice of materials. Polycarbonate back cover it is much more accessible than metal or glass.

An even more important factor than conscious cost savings are for Pocophone strong supply chains, which was built by the parent company Xiaomi. Mani said that if Xiaomi didn't have such a big impact on suppliers, they would never failed to produce smartphone with Snapdragon 845 under $ 300.

The Pocophone brand has been able to leverage Xiaomi's existing infrastructure to reduce the research and development costs of its smartphone. Pocophone F1 uses for example the same IR face sensor for unlocking as Mi 8 - hence the very similar cutout in the display. 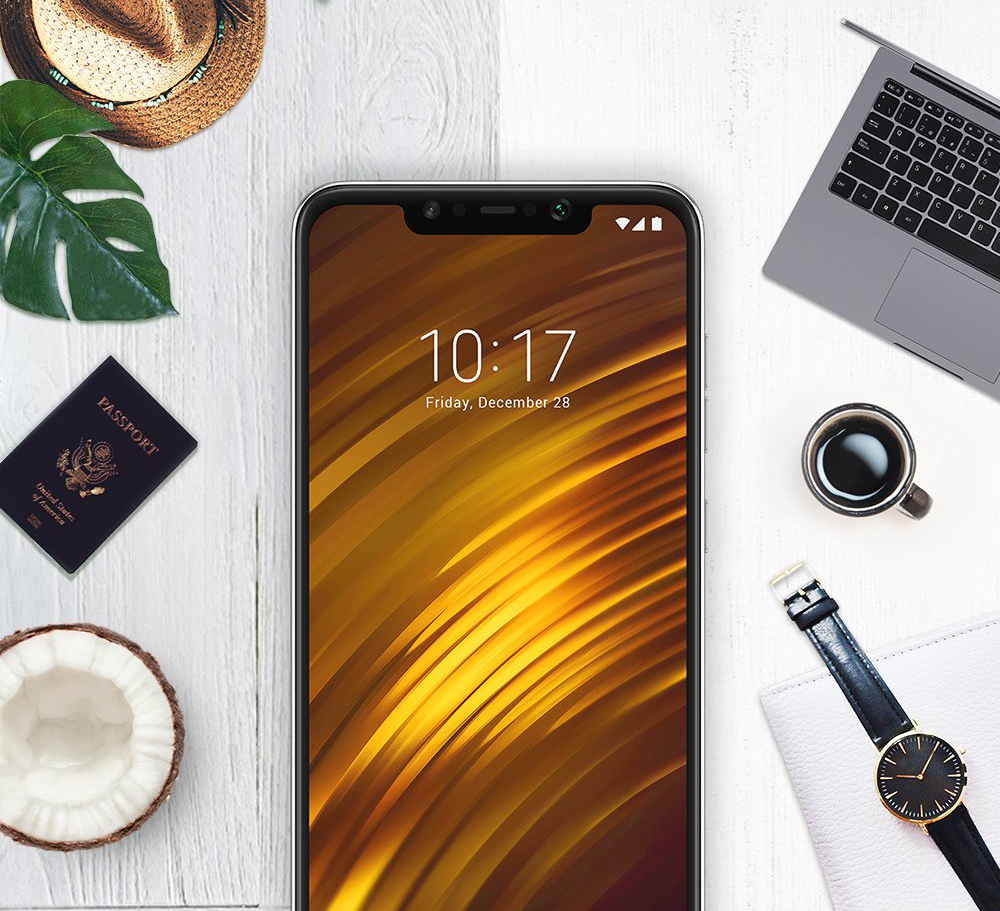 He also has same 12 MP IMX363 rear camera as in the Mi MIX 2S or 20 MPx front camera from the Xiaomi Mi 8. Thanks to the use of the same components, the brand managed to save a lot of time and resources when tuning the cameras for the device.

Another component saved by Xiaomi's advanced infrastructure is the Snapdragon 845 processor. Mani said Xiaomi is one of Qualcomm's largest customers for the Snapdragon 800 series chipsets, so the company was able to acquire large volume of processors for a "great" price.

The same goes for memory - Pocophone would not be able to offer LPDDR4X RAM or UFS 2.1 flash memory as standard, if not for Xiaomi's great influence. 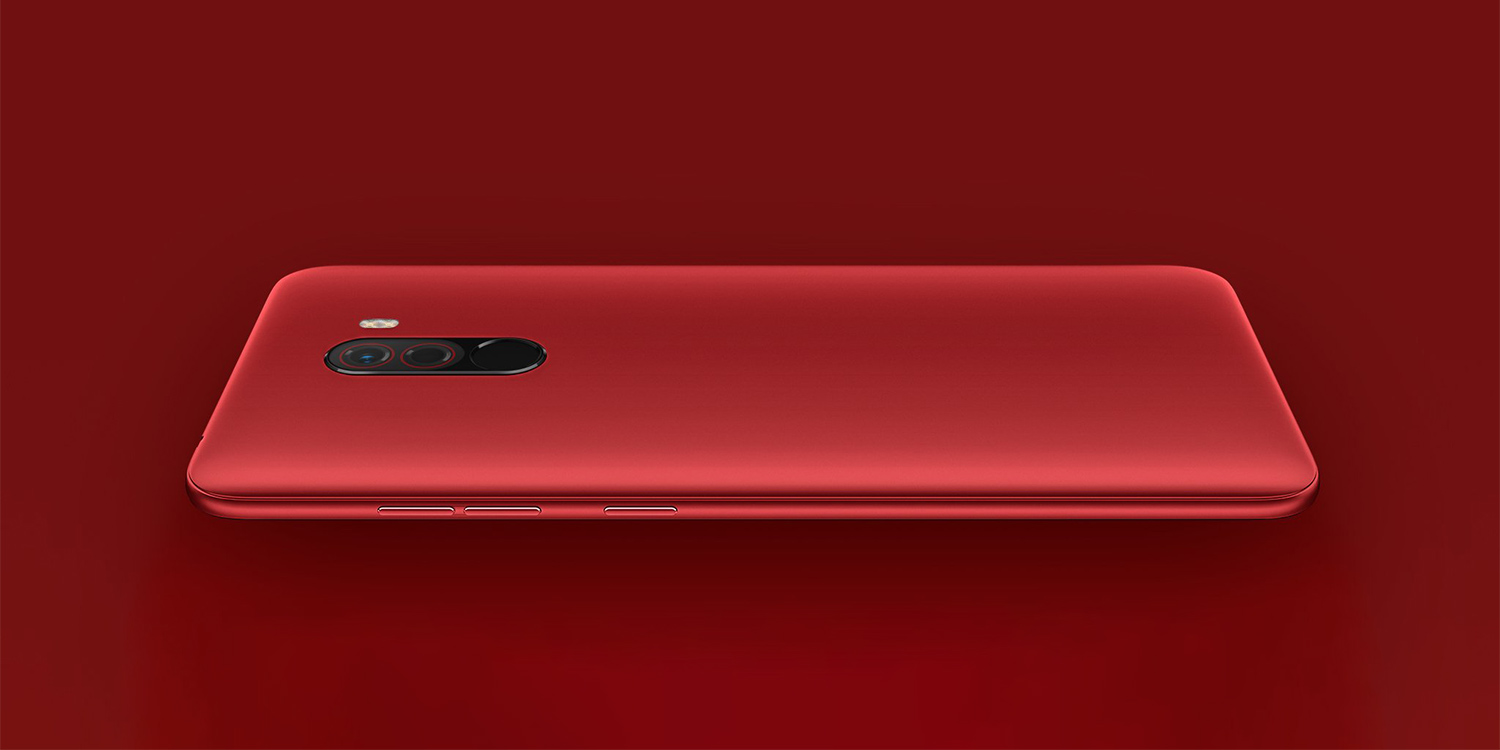 The main components in terms of cost are RAM, memory module, display, processor and camera. Mani says these five components makes up a huge chunk of the price of a phone. Obtaining these components directly from Xiaomi has resulted in huge cost savings for Pocophone. Otherwise, they would not be able to sell F1 at such a competitive price.

They also use service centers

Pocophone uses not only Xiaomi's logistics and distribution network, but also Xiaomi's service centers - Mani stressed that thanks to that "We save a lot of money". Xiaomi has several thousand service centers around the world (both in Slovakia and the Czech Republic) and Pocophone customers can access the same warranty service network.

Love this teardown video of POCOPHONE F1, the true #MasterOfSpeed. How many individual screws can everyone find in this video? 🔥⚡️

All Pocophone F1 pieces are assembled in Xiaomi factories, which also makes a difference when it comes to production costs. Pocophone also adheres to Xiaomi's strategy - their gain on hardware does not exceed 5% margin.

Pocophone is able to sell for almost production costs effectively undermine all other companies, which is a strategy that Xiaomi has worked very well. Therefore, it is unlikely that any other manufacturer would offer a smartphone with a Snapdragon 845 for less than $ 300.