Despite the new version of the model LITTLE X3 to us, the people of India can rejoice for a change. They get a slightly modified POCO X3 with a large up to 6 000 mAh battery or 8 GB operating memory RAM.

Improved version of the latest model LITTLE X3 arrived at Indian market. It offers some pleasing improvements, which have been reflected in the battery and RAM.

This is not about NFC model, which means that in India, when buying this model, residents will not be able to pay in a restaurant or shop with their smartphones.

The # POCOX3 will be available in 3 variants and their price will be,

RT to share the word and if you're eager to buy one. pic.twitter.com/085Z0nvAIJ

In addition to the already globally known variants, the improved model for India offers a larger operational one RAM memory. It has seen an increase in capacity from the original 6 GB na 8 GB.

The internal storage has remained unchanged and is therefore selectable from 64 GB or 128 GB variant. The color combinations of smartphones were also left in 2 colors - blue and gray.

Prices for India are as follows:

In addition to operational RAM, it has also been increased battery capacity. It rose to 6 000 mAh compared to the original 5 160 mAh. In this case, it should be uncompromising two days of battery life.

Although the battery capacity increased, the charging speed remained the same as global NFC model, specifically 33 W. Of the other parameters, it remained practically everything the same. The only minus is mentioned above NFC module. 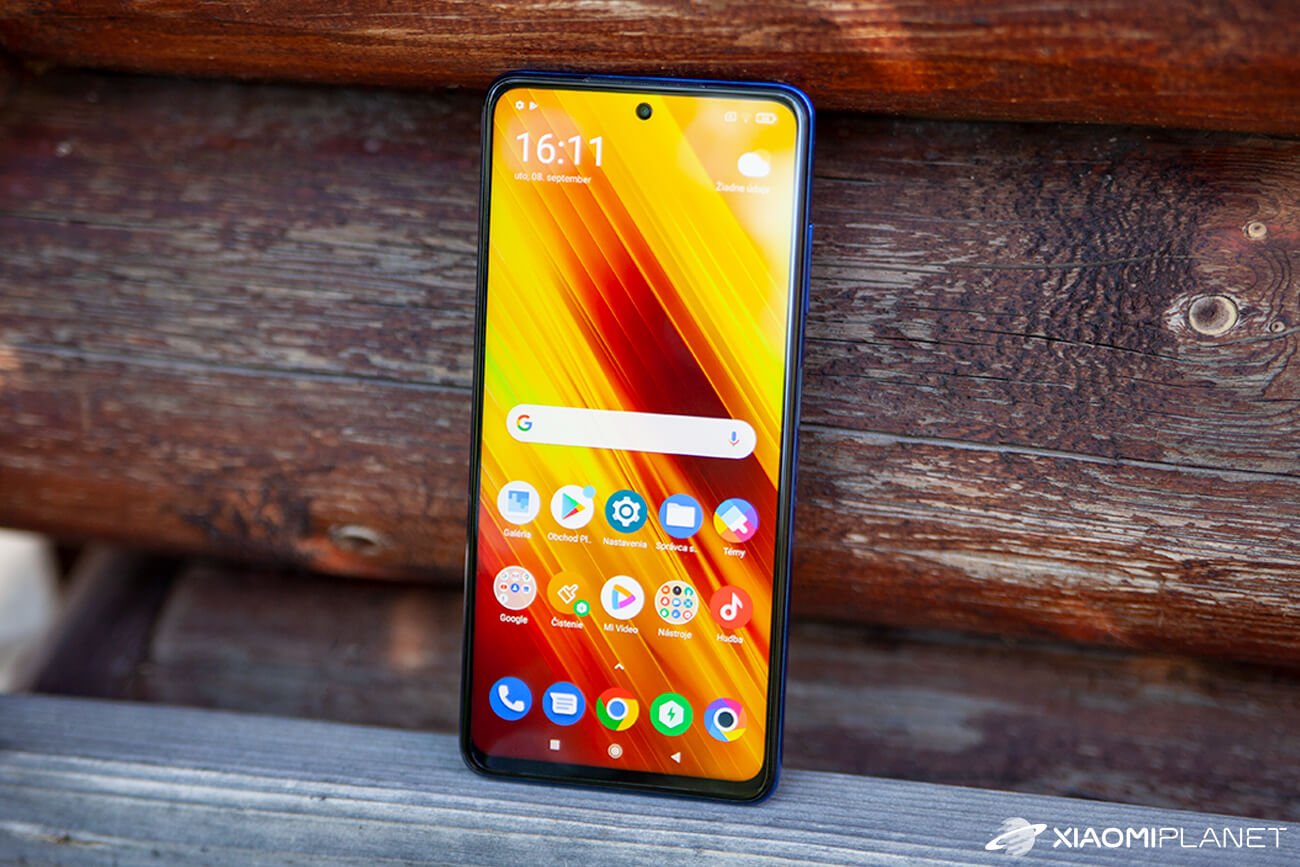 It is certainly a great pity that POCO decided to bring an improved X3 model only on the Indian market. We can say with certainty that it would not only be successful in our region and it would certainly find its supporters.

Many users have built-in smartphones NFC module and he never even used it or it is only very minimal. It is therefore not so much a minus that it can discourage the purchase. 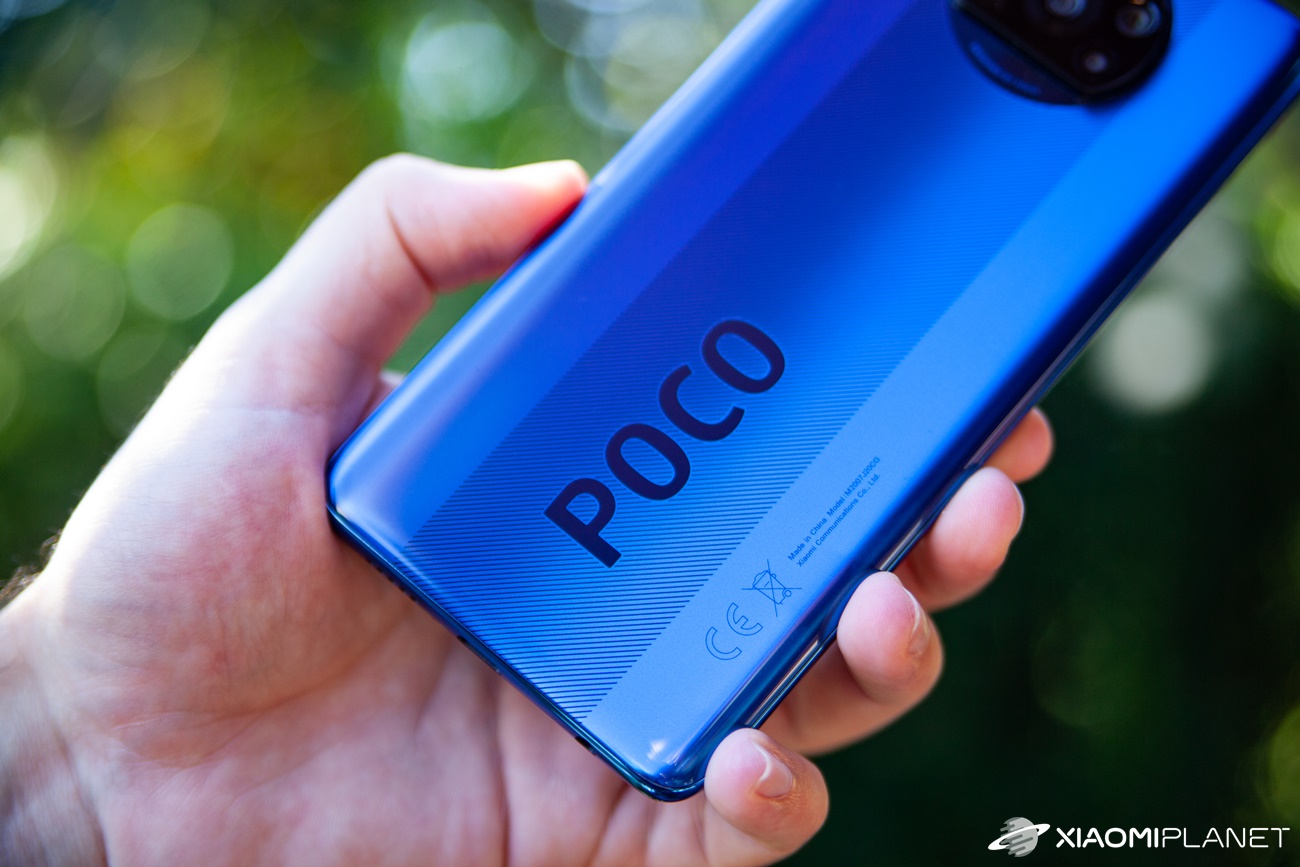 Considering that POCO puts us on at the expense of NFC offers larger battery whether capacity operating memory RAM, it is definitely more advantageous. Whether in the long run or the overall efficiency of the smartphone.

New Xiaomi Mijia smart humidifier offers a volume of 2,2 liters, its own application and we can pre-order it