The portal is behind the development of this quality comparison Soyacincau, to whom we hereby pay tribute to the excellent work done.

The quality of the photos was compared for the top three

Xiaomi released several premium mobile phones in the first half of 2019. Whether under its own brand or under the Redmi brand. The three best of them have three rear cameras. And although it may seem that the camera u Xiaomi Mi 9, Redmi K20 Pro or u Xiaomi Mi 9T are almost the same, appearances can be deceiving. 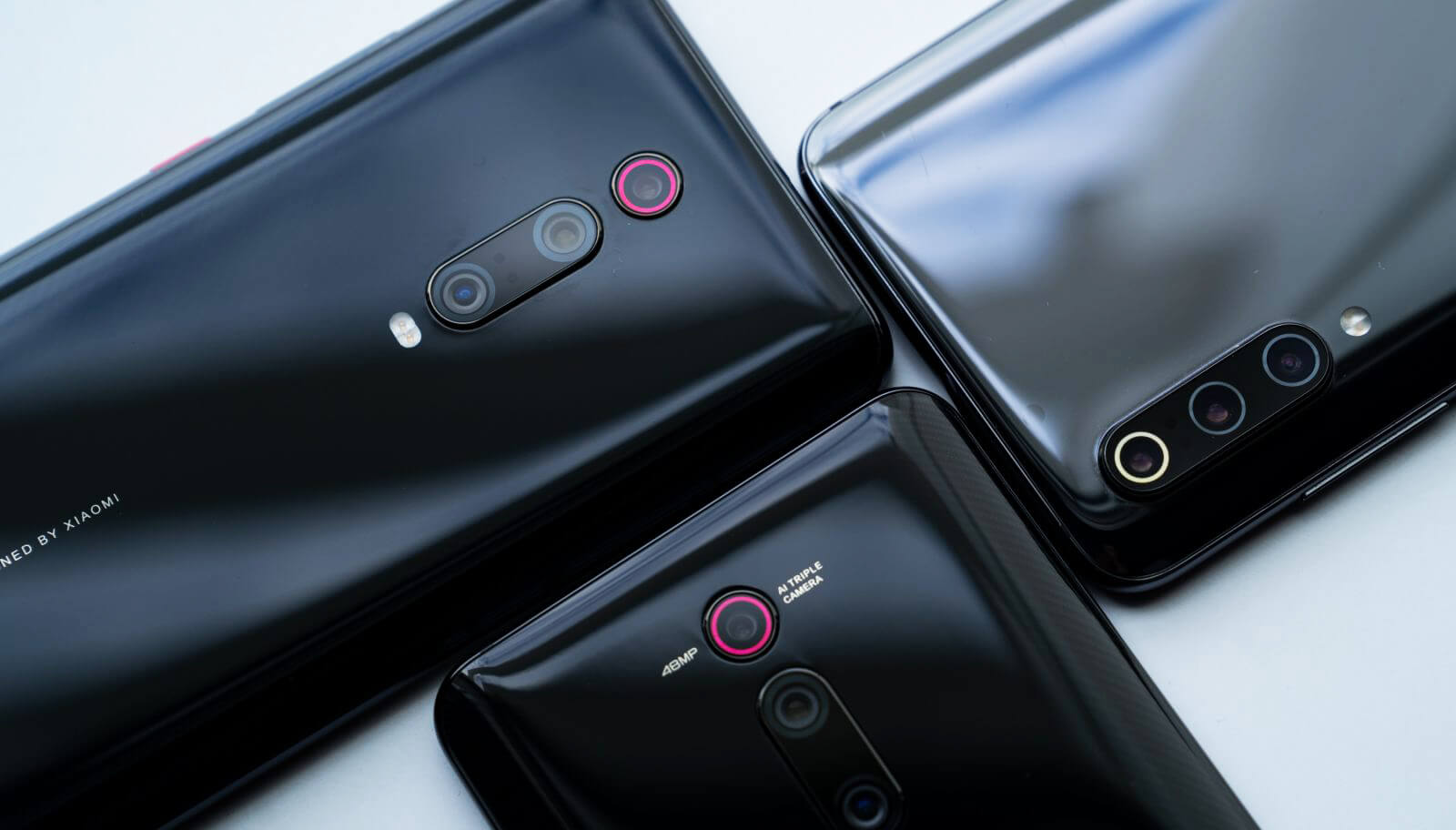 All three phones have a primary camera, a secondary telephoto lens and a third wide-angle sensor. But their sensors are different.

Although small, but the differences are there

Thanks to these variations, the photos taken by these phones were compared.

Here are the basic camera specifications in the table:

The cameras in these phones have been tested under various lighting conditions, from the brightest to low light conditions. Each of the cameras was tested and during the test all three smartphones had the same conditions.

This photo was taken in daylight outdoors with diffused light during sunset. This environment allows you to compare the details that the camera is able to capture in this scene. Interestingly, even though the Mi 9 has the same software as its rivals, it produces a clearer image with less focus, making the photo appear more natural.

A completely dark environment was not used in this test. The scene has been set so that the subject is partially lit. The contrast is created by the shadows of the surrounding objects. Thanks to this, it is possible to see how the cameras can cope with different lighting, in low light conditions.

All three photos are almost identical. Again, the Mi 9 is slightly different, whose photograph is the brightest of the three and has a less pronounced contrast.

Now let's look at photos of the same scene that were created by setting the night mode.

When night mode is active, photos are clearly clearer. The night mode used uses a photo in the same way as using the HDR function. The results are almost identical except for the slightly saturated image of the Mi 9T.

Each of the tested phones is equipped with a telephoto lens with a double zoom - that is, zooming. The test was performed in the mode of 1x, 2x and 10x zoomed object.

In this test, the Mi 9 wins, whose photos are significantly sharper and capture more detail. The difference of 12 MPx in Mi 9 compared to 8 MPx sensors in opponents is noticeable. The Mi 9T has the worst results and there was even a problem with this phone focusing on the subject when shooting with 2x zoom.

This small imperfection, however, can be easily removed in the next software update. Note the color diversity of all three cameras.

Sharper details, less distortion and sharper images at the edges. However, the Mi 9T and K20 Pro also achieved good results and their photos in this case are not to be discarded at all.

Portrait mode is becoming more and more popular. At first glance, you can see the difference in these photos. Photo of Mi 9 offers higher contrast, richer colors. You can easily change the background blur by adjusting the aperture. The best results were obtained in values ​​from f / 3.2 to f / 4.0.

In the last test, selfie photos were taken from the front camera. The standard mode without beautification effect was used. Even in this comparison, all the photos seem identical to us. Subjective, but again we rate Mi 9 as the best.

Evaluation at the end

Determining the winner of this test is not easy. All three phones shoot at a high level and the test photos are almost the same. In the telephoto and wide-angle sensor test, the Mi 9 has a bit on top, which could have been caused by other sensor parameters.

However, we can't say that the photos of the K20 Pro and Mi 9T are to be discarded. The closest to the victory is Xiaomi Mi 9. Certain improvements can be achieved with various settings or using another camera application.