We know other equipment Xiaomi Mi 10 Youth. He has a start to become the king of the upper middle class - Xiaomi Planet

We know other specs of Xiaomi Mi 10 Youth: It can become the king of the upper midrange class

As we announced in our earlier article, Xiaomi plans to introduce two hot news next week - MIUI 12 and the Xiaomi Mi 10 Youth smartphone.

The aim of this device is to bring inflated parameters and functions for a significantly lower price tag. Now its specifications have escaped and we also know the new official parameters.

New officially confirmed parameters of the expected news have appeared on the Chinese social Weibo and the official profile of Xiaomi. Mi 10 Youth will be equipped Qualcomm Snapdragon 765G processor, which we expected a bit. 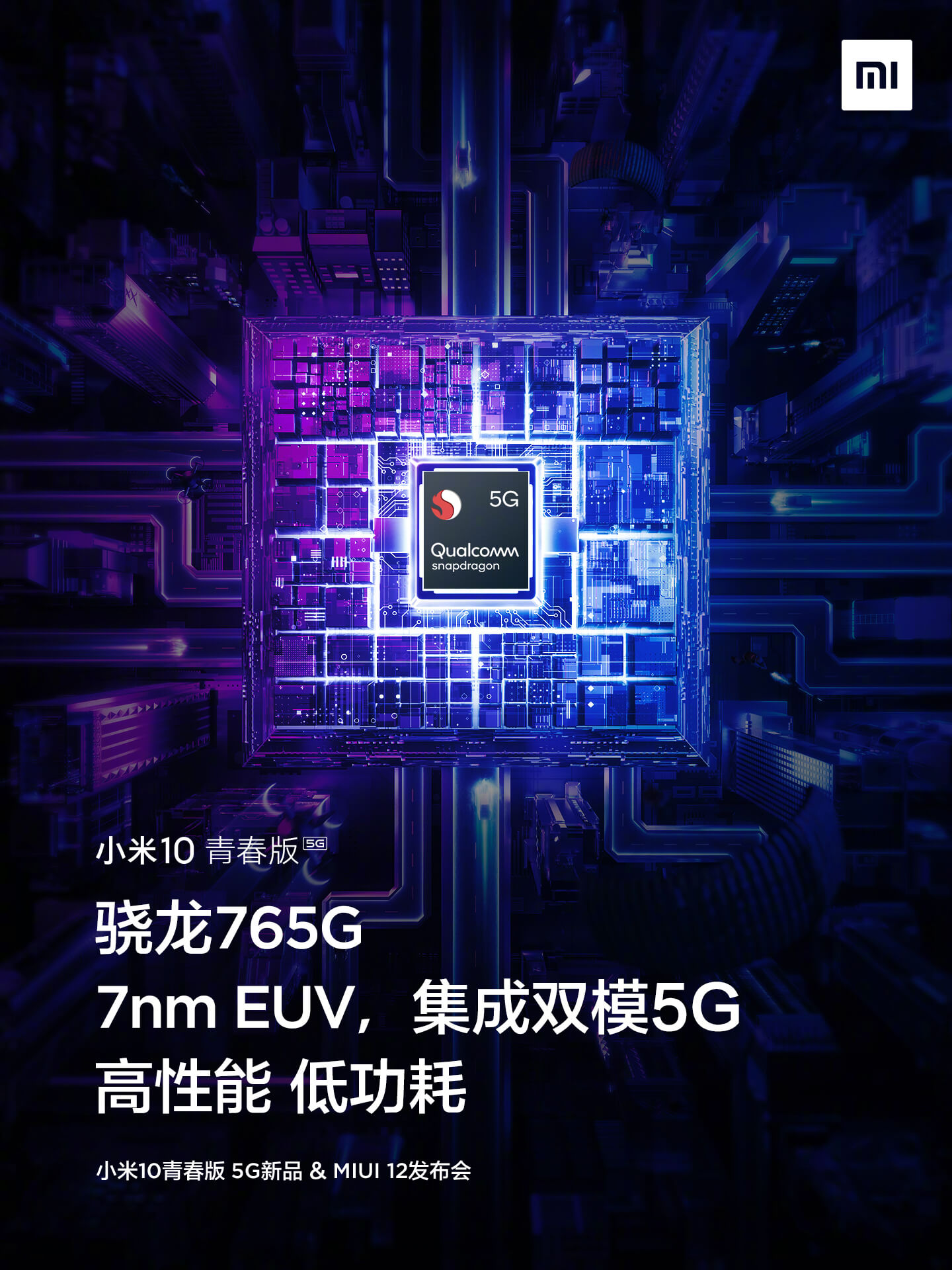 We already know the processor relatively well and it is manufactured by an advanced 7 nm EUV production process. Also of interest is that it uses the same GPU and AI hardware architecture as the more powerful Snapdragon 865.

It means very decent performance not only when playing games. The processor also supports the 5G connectivity that the new smartphone will definitely get. Xiaomi has also confirmed an efficient cooling system, which is very important for 5G smartphones. 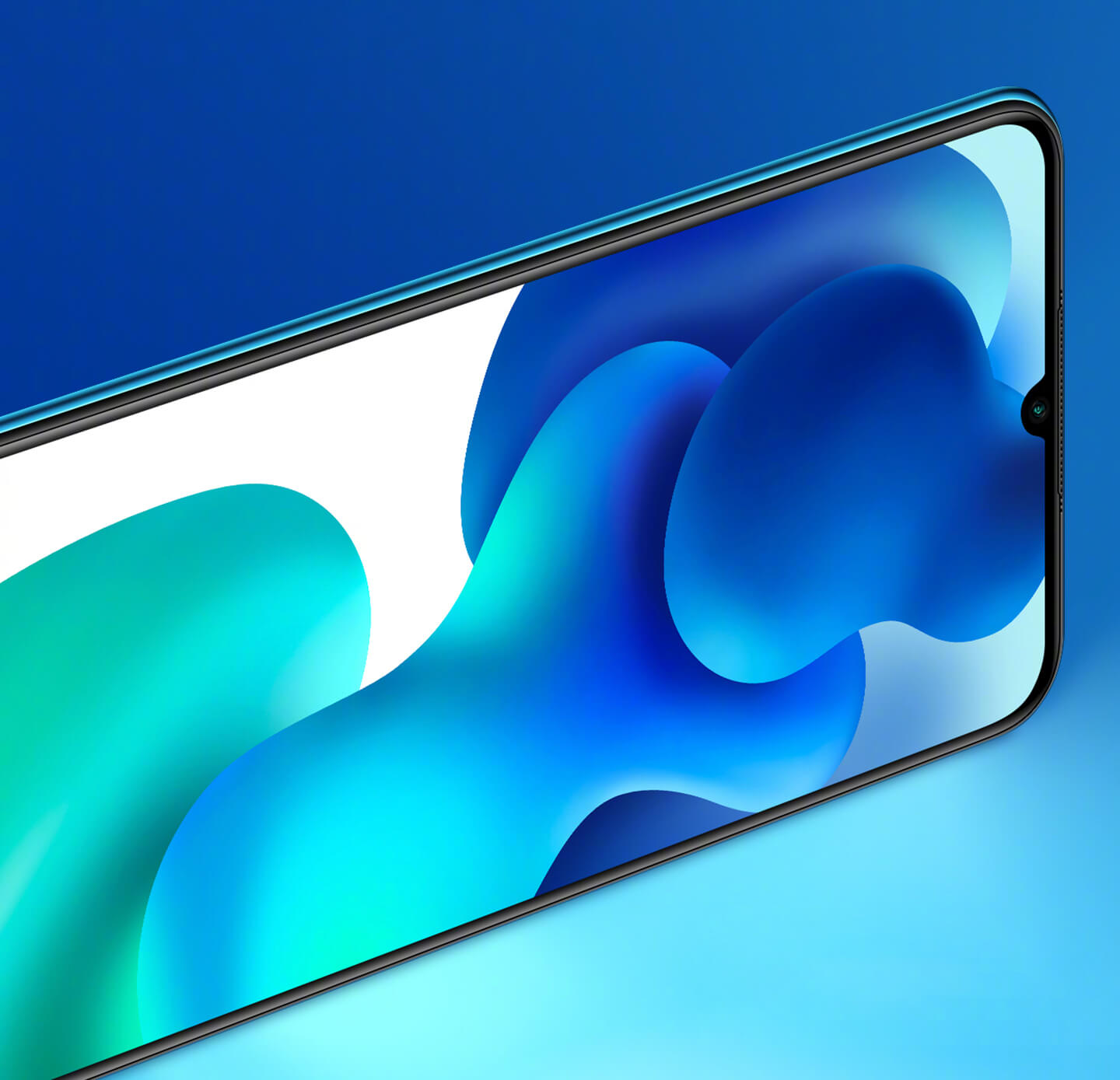 In addition to the processor, we also learned official information about the display. Mi 10 Youth gets professional AMOLED display directly from Samsung. In terms of design, the display does not miss the notch.

In terms of parameters, it will be a really perfect screen. The value of ΔE achieves a great result of 1,1 a The JNCD number is less than 0,7, which means that the screen achieves very realistic colors and a professional display effect.

The display also features a high contrast ratio of up to 4: 300, DC Dimming, HDR10 +, or 180 Hz sampling frequency. The refresh rate is not yet known. 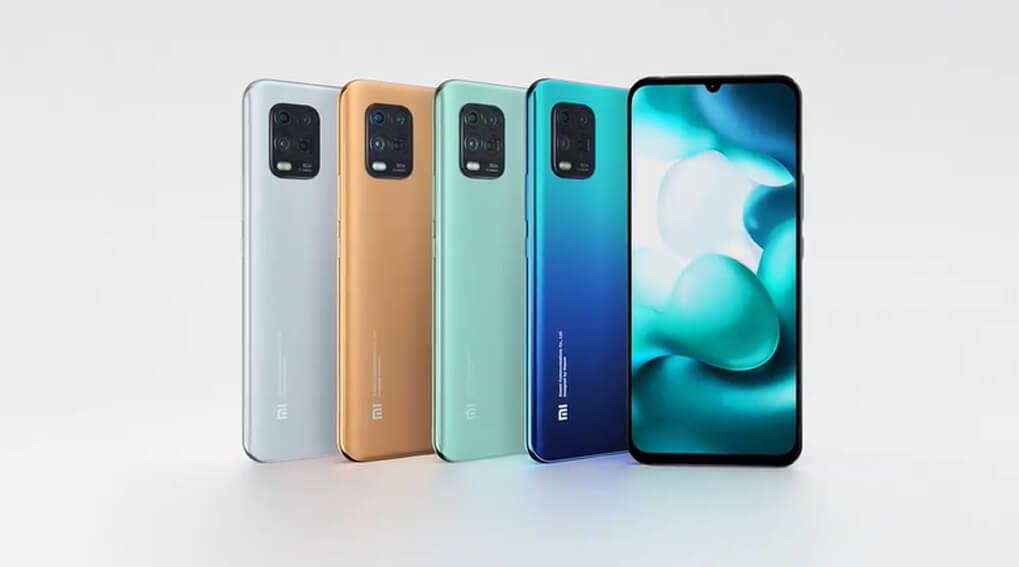 The Mi 10 Youth 5G will be equipped with a large 6,57 ″ AMOLED display with a resolution of 2400 × 1080 pixels. The heart of the smartphone will be the already confirmed Snapdragon 765G with support for 5G networks.

The memory configurations will be as follows:

These will probably be older versions of RAM and internal storage modules - LPDDR4X and UFS 2.1.

The configuration of four cameras on the Mi 10 Youth 5G smartphone will clearly be an attraction for many of us. 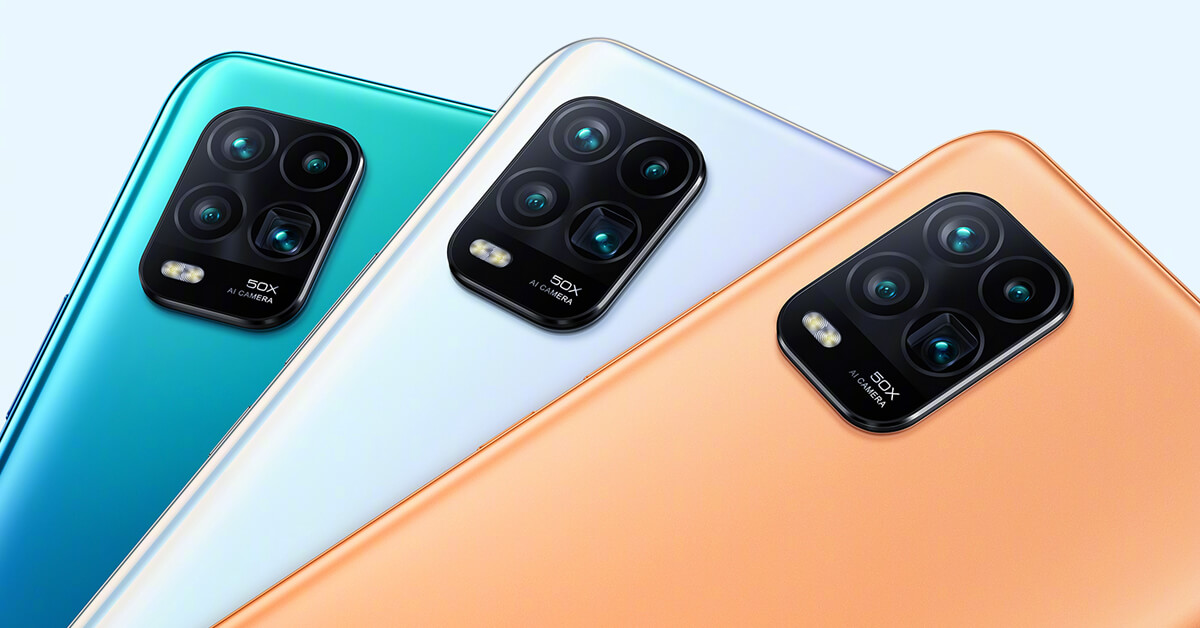 We know from the available sources that the main sensor will have a resolution of 48 MPx, but it will be a novelty periscope telephoto lenswhich offers up to 50x zoom. The phone battery will have a capacity of 4060 mAh.

It also adds a number of new features closely related to the camera and improved AI to the attractiveness of the smartphone. You'll have elaborate effects, videos, and photos with augmented reality, and a bunch of other great gadgets. You can watch a small preview in the following video:

The latest update of what we currently have will run on your smartphone. The operating system will be Android 10 and the MIUI extension should come in version 12. 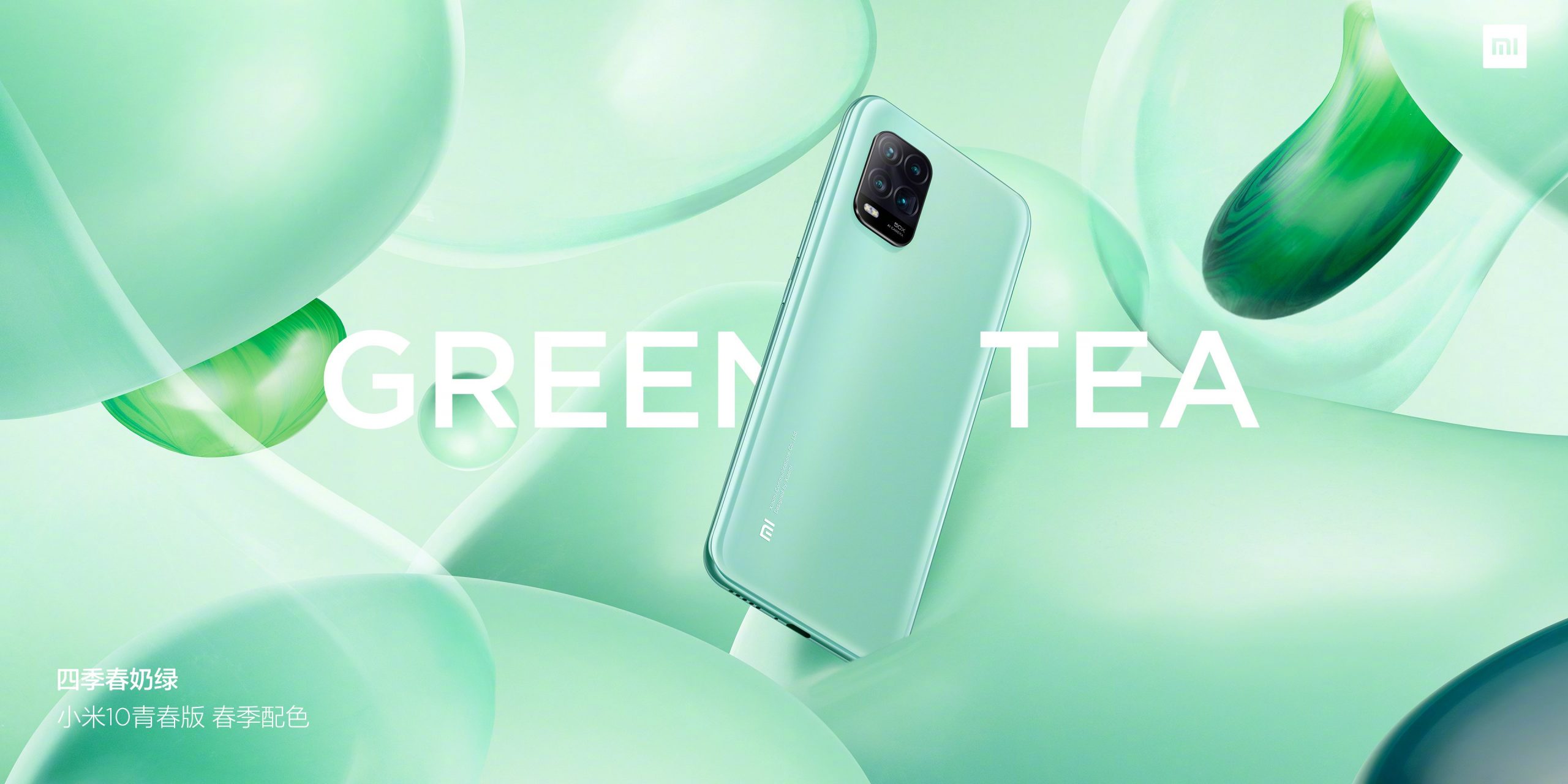 The color variations of the smartphone will be truly blessed. You will be able to choose from fresh colors such as: Blue, black, green, pink, red and white

The smartphone will probably only be intended for China's home, which is a shame. It looks really incredibly good and we would also accept its global version, as the European Mi 10 Lite 5G does not offer such interesting equipment.

Xiaomi will bring up to a 150 MPx smartphone by the end of the year. Competitive Samsung works on a 250 MPx sensor