[Updated] Why Xiaomi is unlikely to introduce the Mi 9T Pro (Redmi K20 Pro) for Europe?

Our reader has alerted us to several sources that indicate that The Xiaomi Mi 9T Pro could really come to the global market eventually. After the performance Xiaomi Mi 9T Many fans of the brand remained disappointed, as a more powerful version of the Pro was expected.

As we write in the article, information later appeared that the Xiaomi Mi 9T Pro will not be launched at all. This infuriated the fans so much that they started contacting technical support en masse and inquired with Xiaomi employees about the reasons.

A representative of the Xiaomi store in Poland confirmed that the Xiaomi Mi 9T Pro will eventually enter the European market and sales are expected to start after the summer holidays. This information was also confirmed by Xiaomi Technical Support Member directly at their discussion forum. However, at the date of distribution, it was expressed only by the word "soon".

We will watch closely how it will turn out, because Xiaomi Mi 9T Pro is also one of our favorites.

After the introduction of the new flagship from Redmi and its light version, we eagerly awaited when we would learn about their global versions. Redmi K20 Pro a Redmi K20 are top smartphones that in terms of price and performance they still have no competition.

After a short time, they came first informationthat Redmi's global K20 Pro and K20 models will not be available. In the global market, they will be replaced by the models of the parent company Xiaomi, namely Xiaomi Mi 9T Pro and Xiaomi Mi 9T. 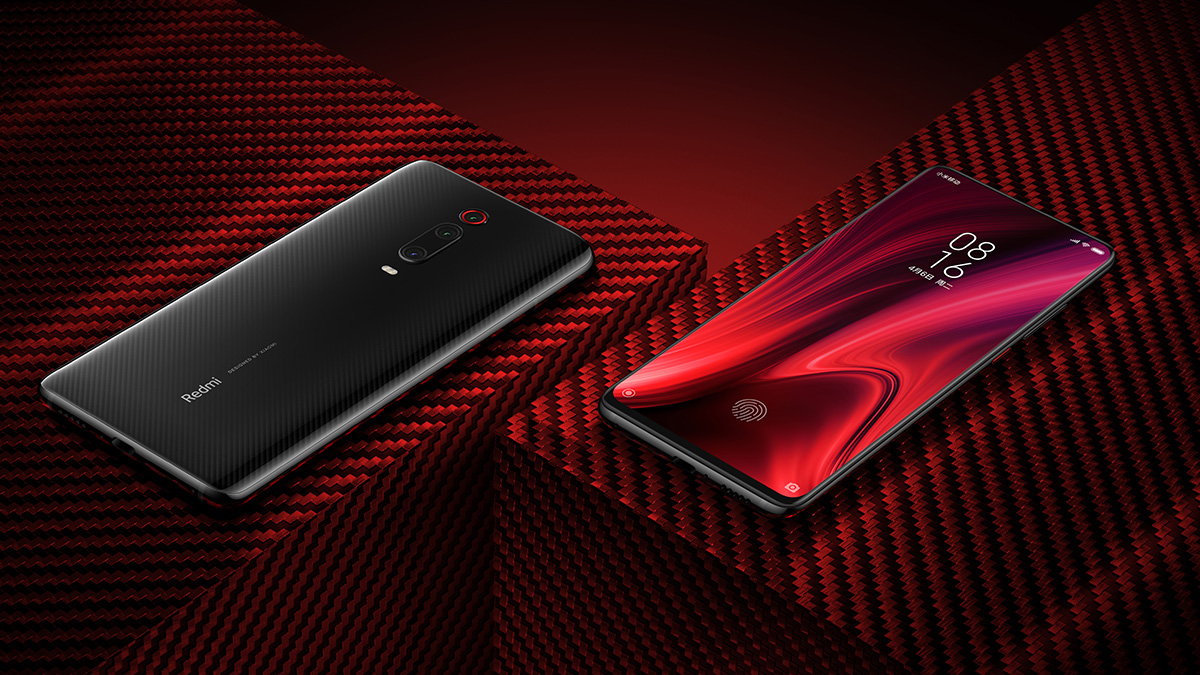 The announced phones were to exactly copy the features of the new Redmi K series. They were even supposed to be the same phones with a different designation, which will also receive support for our LTE B20. The initial information was confirmed and presented at the European Conference on 12 June / June 2019 Xiaomi Mi 9T.

It also has the same parameters as the Redmi K20. However, we have not yet seen a model called Pro.

According to a Xiaomi employee in France, the manufacturer of the T9 Pro, the global version of the Redmi K20 Pro, is not on the international and therefore European market. The reason should be unwanted competition for Xiaomi Mi 9 and Pocophone phones.

Introduced Xiaomi Mi 9T ranked with its parameters between Xiaomi Mi 9 and Xiaomi Mi 9 SE, for which it is not a direct competitor. The introduction of the new generation of Pocophon is expected during this summer and Xiaomi would launch three flagships in a short time. 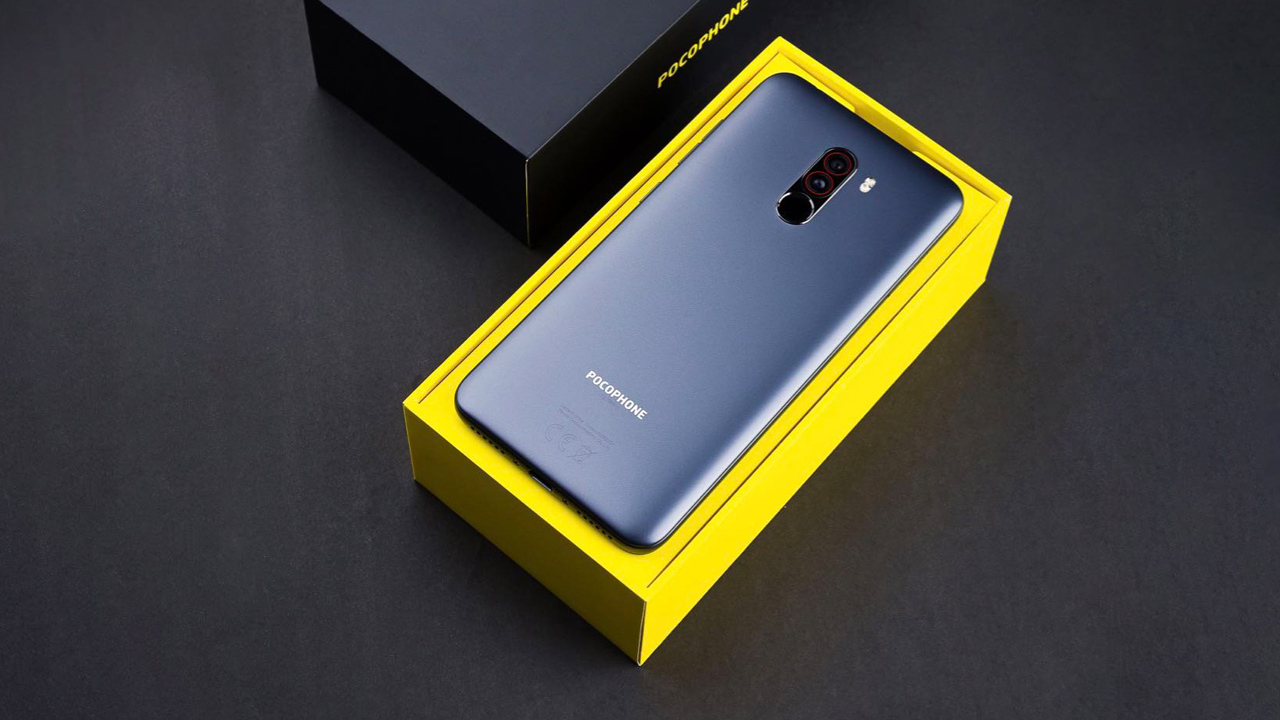 Three models side by side with a powerful Snapdragon 855 processor would probably not make big profits on the European market. In addition, customers would be very confused in the models. If Xiaomi wanted to increase sales of one of them, they would have to go down rapidly with the price of this phone. The new Pocophone would also not break sales records after its launch, as there would already be two similar smartphones.

Who longed for the new Redmi K20 Pro will have to reach for the Chinese version without the support of our LTE B20 bands. Otherwise, there is nothing left but to wait for the release of the equivalent or a newer model of the phone with proper performance, good endurance and a display without a cutout.