Thanks to this feature in MIUI, you can also play music and videos from YouTube on the lock screen

The MIUI user extension is used by millions of Xiaomi smartphone owners. This is probably one of the most sophisticated and massive you can ever find among Android devices.

Now let's show you one of the many useful features of this superstructure that you may not have known about before.

As you read this article, we assume that you have visited the YouTube app before. The older ones will probably know that she used to listen to music and videos on the lock screen as well, but over time, YouTube has removed this option. 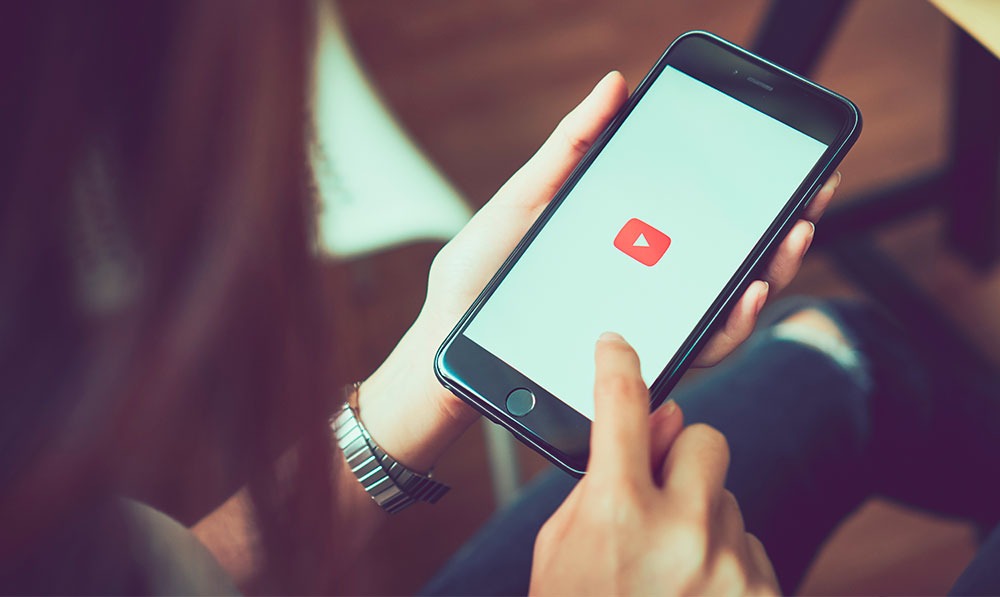 To put it in perspective, YouTube did not remove this option, but included it in the YouTube Premium feature list, where you can continue to enjoy lock screen listening after purchase. 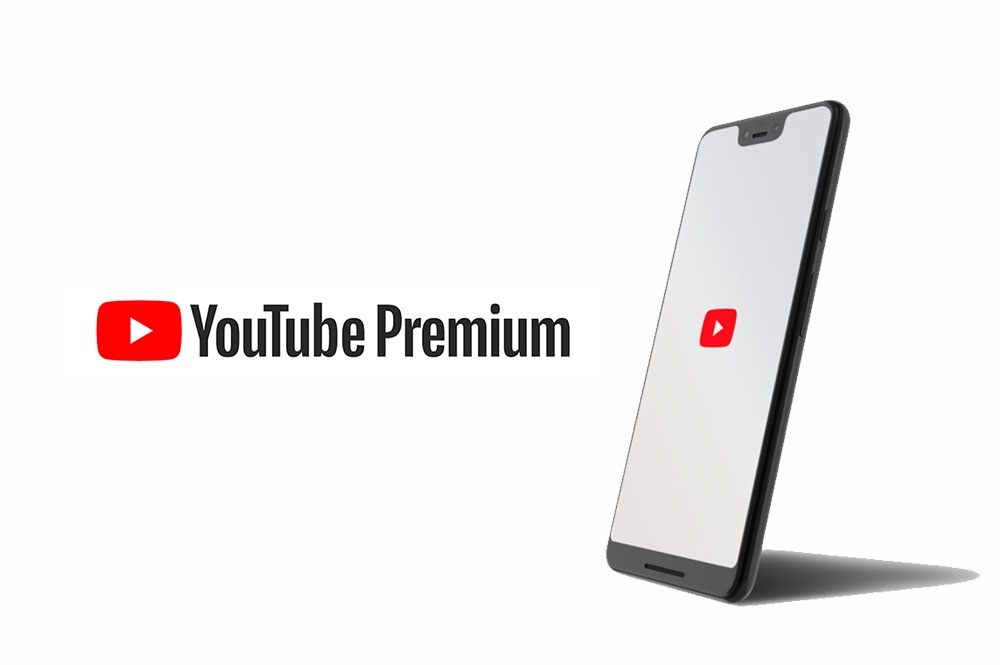 Some may say that they like to pay extra for a bunch of premium features, which clearly include convenient video downloads, but others do not need / can't spend € 6 per month. Xiaomi comes up with a solution.

Xiaomi has a great solution

The native Music app has been in MIUI for quite some time. Since then, it has undergone many improvements, including the implementation of the ability to play YouTube content on a lock screen.

To use this feature, simply go to the basic Music app (beware, not the one from Google) and select below View option. Click to open an interface similar to YouTube. There is also no option to sign in to a Google Account.

Best of all, in addition to listening on the lock screen, you can listen after closing the Music app. Then a circle similar to that of Messenger opens for you in chat headers.

Xiaomi will add 12 new useful features to MIUI 4. We can look forward to this