The average price of Xiaomi smartphones increased on average by 11,8%

The average price of Xiaomi smartphones increased by 11,8%. The reason is higher costs and the market trend

Spoločnosť Xiaomi yesterday she showed us her latest financial results along with an increase in her income. A new study today points to data that we have been seeing for some time and that are nothing more than price increases.

However, the company's own smartphones suffered the most. They became more expensive by an average of 11,8%.

After increasing the cost of the flagship series and partly the prices of the latest series Redmi Note 9, the average price of Xiaomi 's mobile devices increased by a minimum last year 11,8%.

In the context of the second quarter the company's total income reached about 54 billion Chinese yuan, which is around 6,6 billion euros. This means a year - on - year increase of 3,1% a 7,7% compared to the previous quarter of this year. 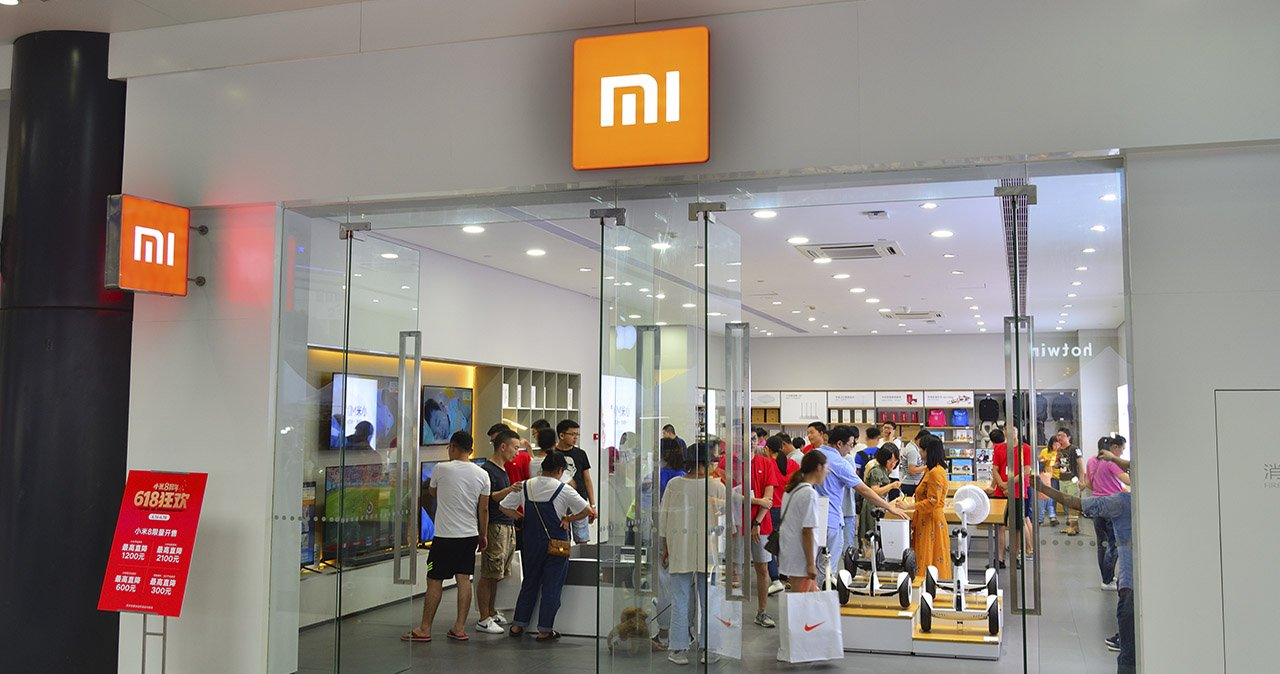 As a result, the company achieved a gross profit of approximately 7,7 billion Chinese yuan, which is around 0,95 billion euros. This means a year - on - year increase of 6,1% a 1,9% compared to the previous quarter of this year.

As detailed in this study, the company increased the final price of each new smartphone each month, leading to a month-on-month increase of up to 7,5%.

We see this increase in price differences mainly between the series of last year's Mi 9 and this year's Mi 10. He made his debut about a year ago My 9 in the global market with an official price € 449. On the other side, My 10 started at a price from 799 EUR, depending on the configuration. 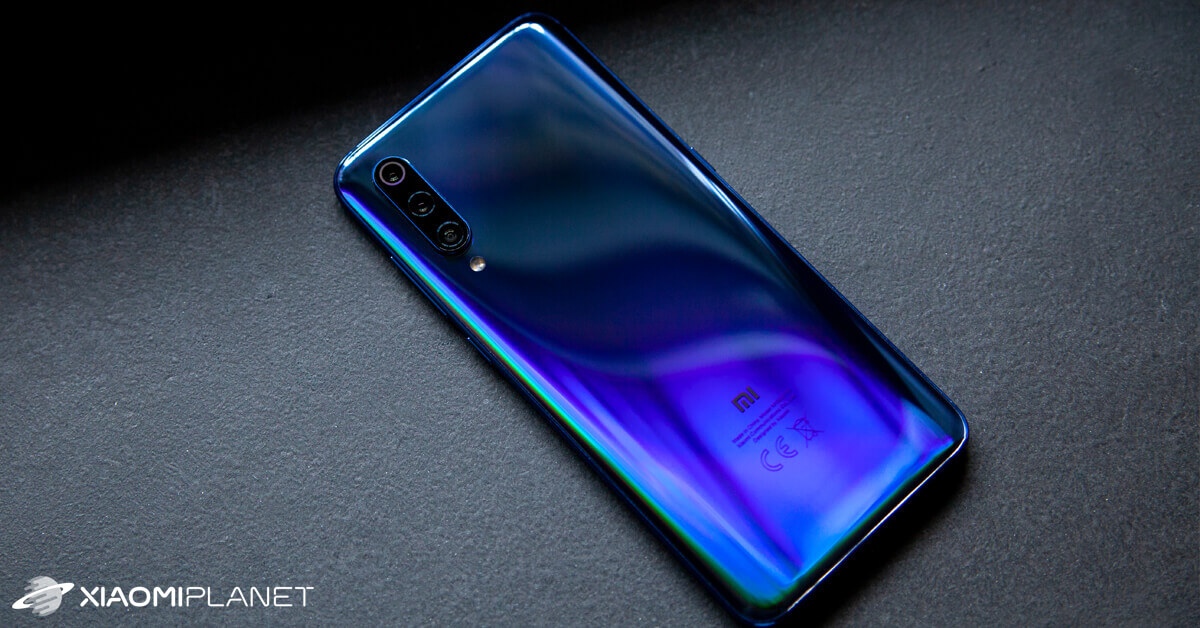 It is clear that the company's prices have increased. We have to take into account that the real cost of current technological hardware has also increased, so this price increase is not only due to Xiaomi, but also to the market trend itself, which is growing exponentially.

The price of the expected Xiaomi Mi 10T Pro has fallen. That's what Xiaomi has to ask for the Snapdragon 865 and 144 Hz display