Surprise: Xiaomi released photos of the Mi 10 with a transparent back cover. She looks amazing - Xiaomi Planet

Surprise: Xiaomi has published Mi 10 photos with a transparent back cover. It looks amazing

Spoločnosť Xiaomi officially unveiled its flagship smartphones Xiaomi Mi 10 and Mi 10 Pro. They should enter the global market by the end of March, and that's not all.

💣 NEWS: We have created a place where there should be no Xiaomi fan. join.

The latest marketing photos from China suggest what a transparent version of a flagship smartphone might look like.

Even before the official presentation of the Xiaomi Mi 10, there were reports on the Internet that this year's generation of the flagship does not come in a limited transparent version. 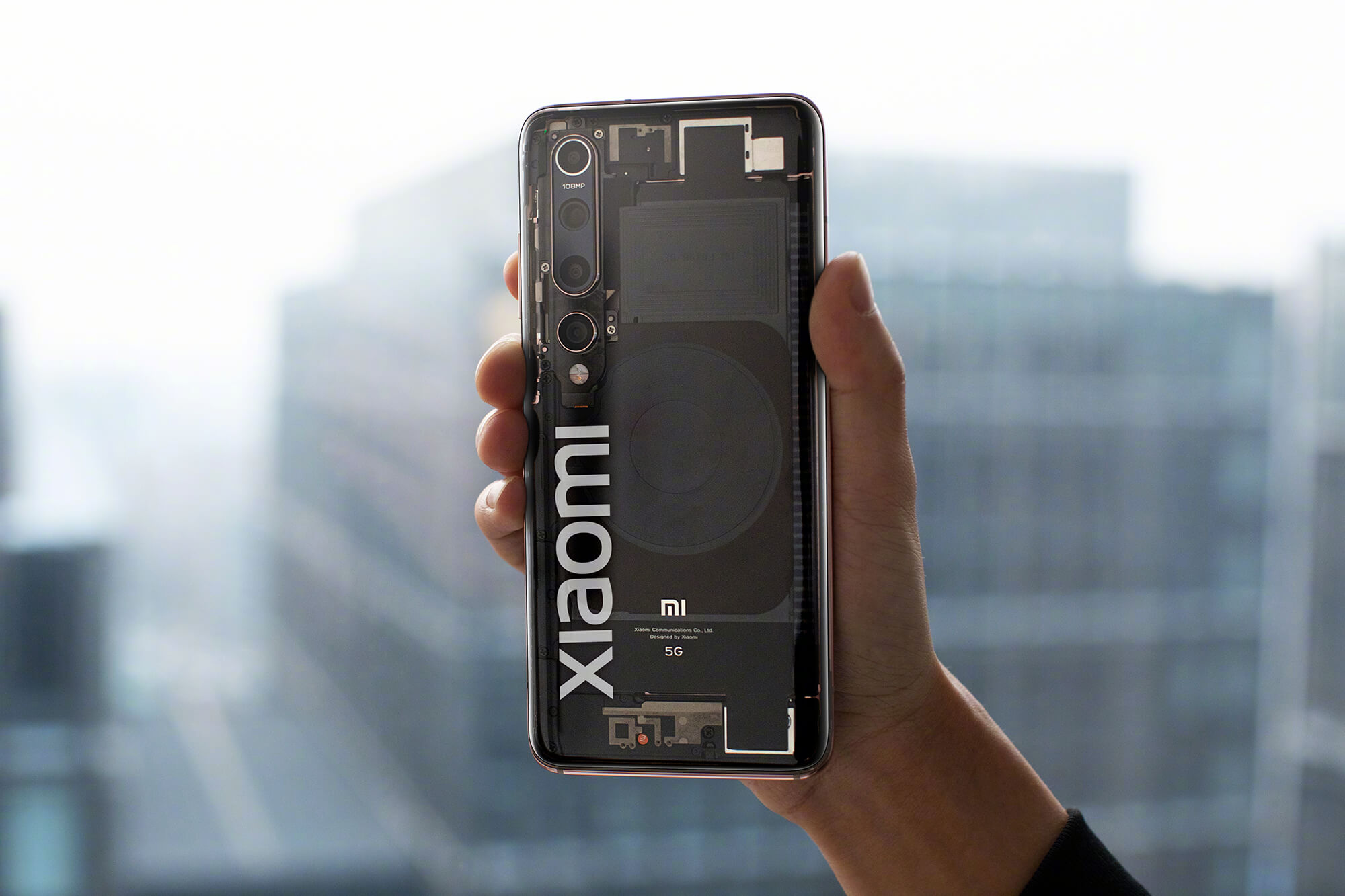 Nevertheless, the manufacturer has published photos on its official Weibo profile that reveal a transparent version of the device Xiaomi Mi 10. The images reveal a transparent rear wall with camera equipment, there is also a view of the battery, double-layer coolant or a coil designed for wireless charging.

This time it's a look at the real components of a smartphone, so it's not a 3D "sticker" as in the previous two generations. It was for the "fucking" revealing of components that Xiaomi earned a wave of criticism from many fans. 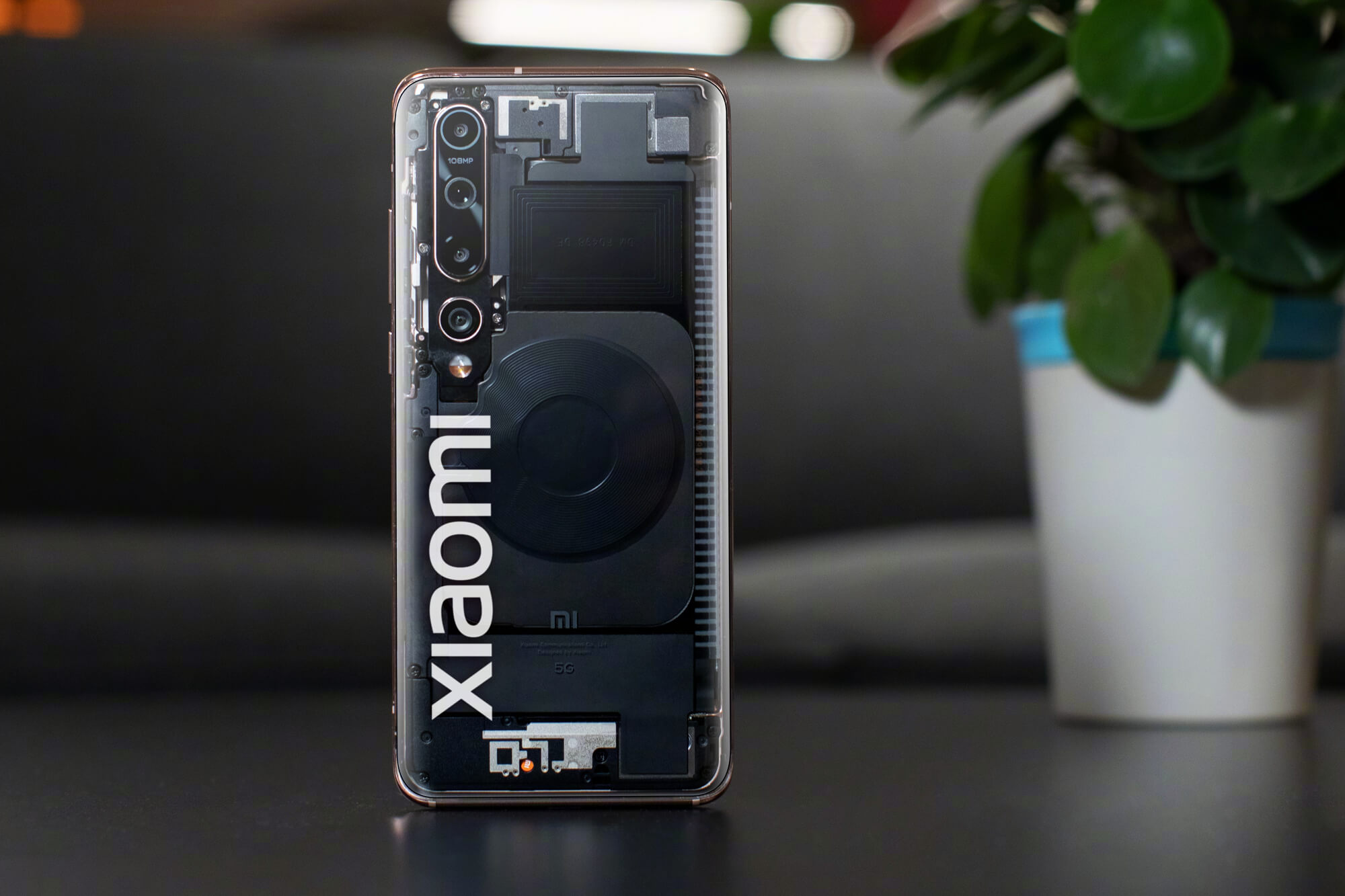 However, some sources point to the fact that it will only be a new version of protective covers with a transparent design, which would encourage further investment in the brand's products. It is therefore not confirmed that the Mi 10 will come on the market in such a version.

The possible transparent version should not offer any compromises compared to the standard flag sibling, so there will also be NFC, linear speakers or an infrared sensor and dual GPS. The novelty could come to the market under the name Xiaomi Mi 10 Transparent Edition.

If Mi 10 Transparent Edition comes on the market, we will send you an e-mail about it. 👇