The first electric Xiaomi car has already received the arrival date. It will be sooner than we expected - Xiaomi Planet

The first electric Xiaomi car has already received the arrival date. It will be sooner than we expected

The Xiaomi Auto project comes to the fore again. The latest reports even indicate when we could expect the first car from the Chinese company Xiaomi. This could happen as early as the beginning of 2022.

The performance sooner than we expected

At the end of July, we informed you that Xiaomi looking for new reinforcements to its development team. The company wants to hire new people so that they can work together on autonomous management. We also learned that the Chinese giant wants to build its first car alone from "zero" and wants to make each part on its own and not be dependent on supply chains.

However, the latest company statements are probably the most important we have received in recent weeks. She said the time when we would finally see the first car. As announced by Wang Xiang, president of Xiaomi, it will be in early 2022. More specifically, he mentioned the month of March. Then serial production should start. 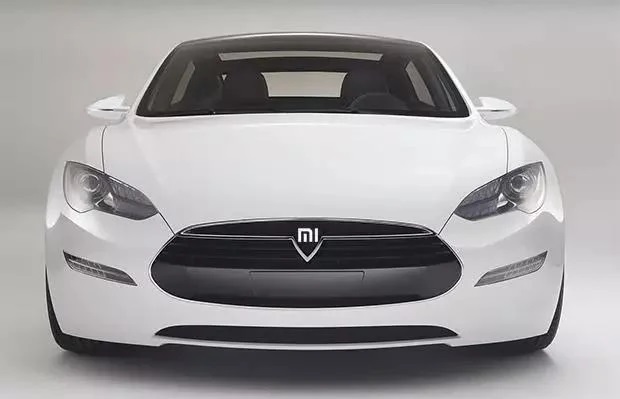 However, we will not see the first models in circulation until about a few months later. But it is still positive news and Xiaomi is still working tirelessly on this new project.

Already at the end of this year, Xiaomi could bring more details, especially regarding the design itself. We are probably most curious about it. We have no doubt that Xiaomi will put all available technologies into it, and this project will become the company's showcase.

As is customary with this company, the best possible price / performance ratio should be maintained here as well. This has been typical of Xiaomi over the years and can provide a lot for a reasonable price.

The Xiaomi electric vehicle is expected to have its official unveiling probably during the first half of 2022. We do not expect it to be a proper presentation of the car, as development is still ongoing and the real product is probably not ready yet. Xiaomi may reveal the design of the car or interior, or the first concepts. 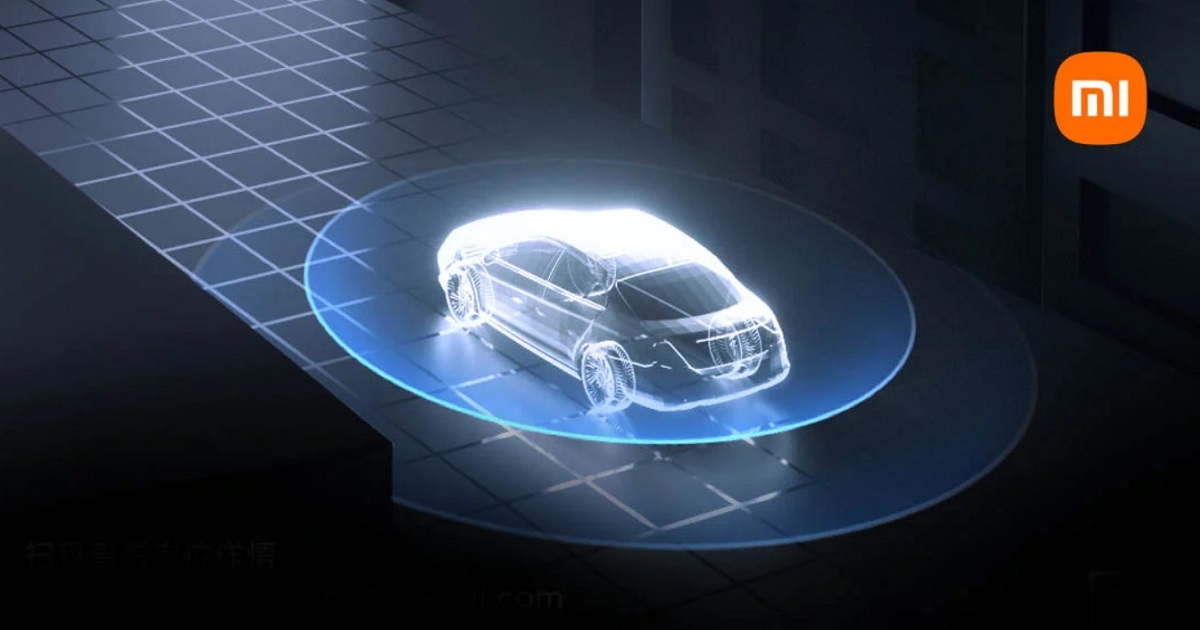 How do you like this project of the first car from Xiaomi so far? Do you think this project will be a success? Let us know below in the comment below the article. Follow XiaomiPlanet, subscribe to news, and join our group on Facebookwhere we form an active Xiaomi community.

Xiaomi Smartda clothes dryer has triple sterilization. In the CZ warehouse, it receives a great price of only € 62!

Redmi 10 with new coupon in EU stock: The cheapest model with 50 MPx camera and 90 Hz display