Just a day after the announcement official date of the performance the expected flagship Xiaomi Mi 9, here we have more official information. Xiaomi's founder, Lei Jun, posted official high-quality news photos on his Weibo profile. We have such a wonderful view.

We are constantly monitoring the situation regarding the Xiaomi Mi 9, and three more photos have appeared on the company's official Weibo account. This time, the Mi 9 is shown to us in purple and offers the same rainbow effect as the blue variant. Which design do you like more? Blue or purple?

It is not very often that the main representatives of companies publish official photos new flagship just before the show. However, Lei Jun chose a different tactic and he wants to lure the fans to the new Xiaomi Mi 9 now.

High-quality photos show the Mi 9 in "non-white" color. In addition to renderings, he also published a photograph from real lifeto see what color looks like in reality. As we can see in the other photos, the back changes colors according to the angle of incidence of the light. It makes it so interesting "Rainbow effect". 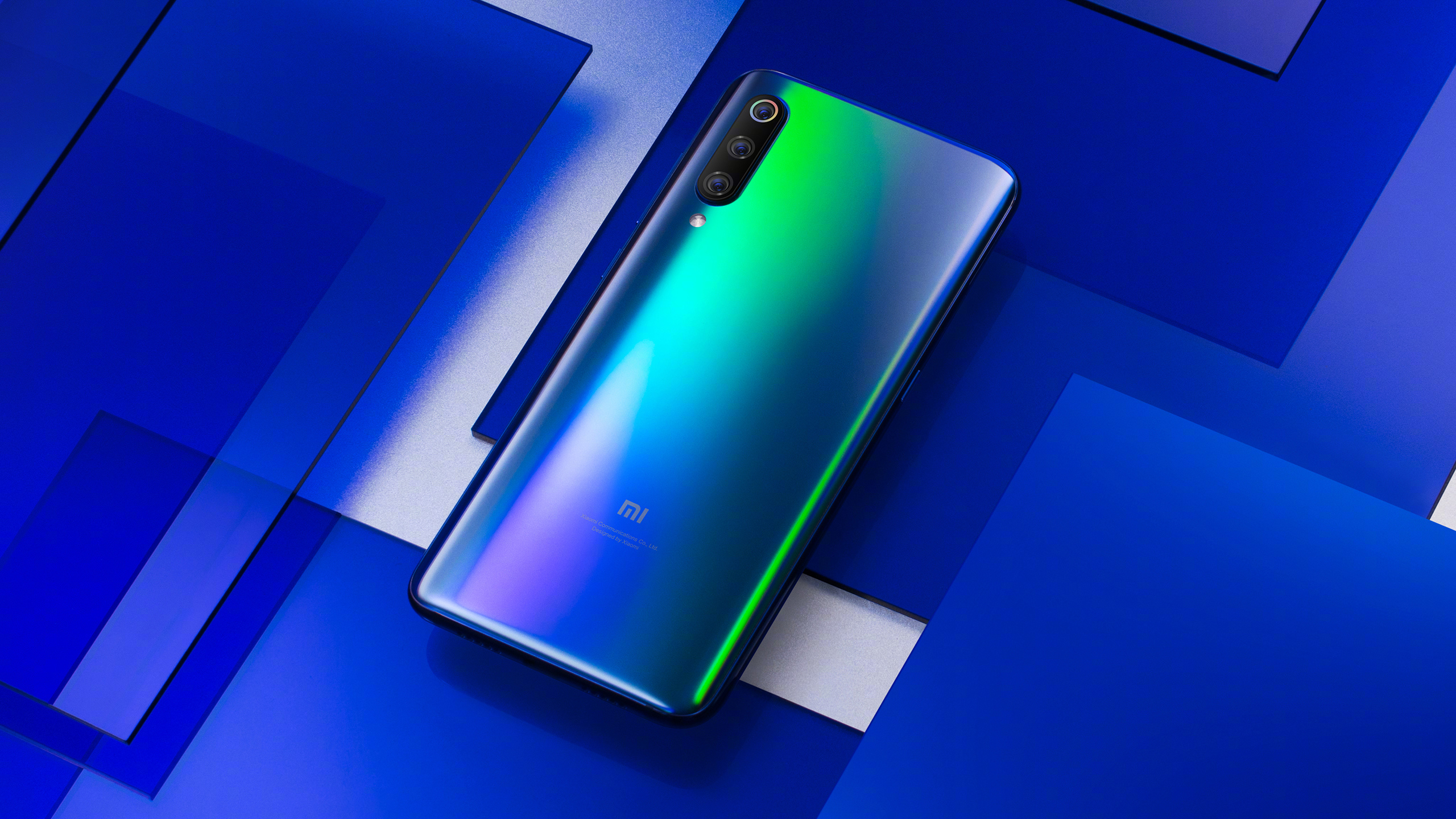 To achieve this effect, the manufacturer had to use special technology. The cover goes through the process nano-level laser holography with two-layer coating. All photos are focused on the back, where we can notice the already known triple camera. One of the lenses offers up to 48 MPx resolution. 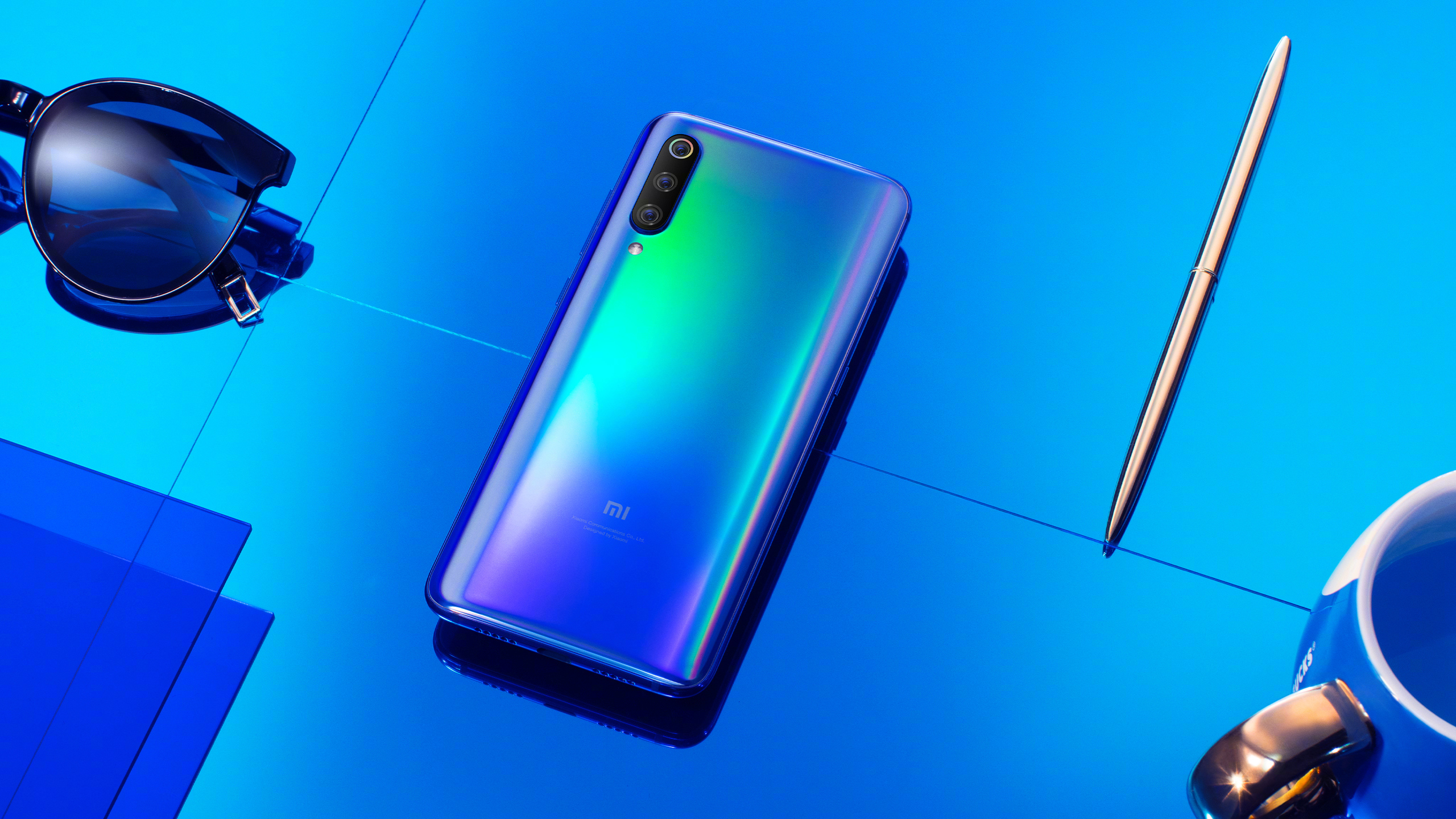 Lei Jun has not yet allowed us to look at the front. However, it should be on it 6,4 ″ Super AMOLED display with a "raindrop" cutout. The Mi 9 equipment will not be missing either Snapdragon 855, 3500 mAh battery, minimum 6 GB RAM and 126 GB storage. We will find out the complete information on February 20 / February at the official performance.