The first Redmi monitors are already in preparation. The 23,8 and 27-inch models are coming soon - Xiaomi Planet

The first Redmi monitors are already in preparation. The 23,8 and 27-inch models are coming soon

As we all know, Redmi is a subsidiary of Xiaomi. Therefore, it can market virtually any modified Xiaomi product under its own brand. It seems that this potential will also be used often.

Redmi is expected to introduce his own soon Redmi monitor.

Another product is coming to Redmi's portfolio

According to the latest reports from China, Redmi is preparing a launch two own monitors to personal computers. They should be classified in the lower and middle classes. Upcoming monitors should have diagonal displays 23,8 thumb a 27 inches. 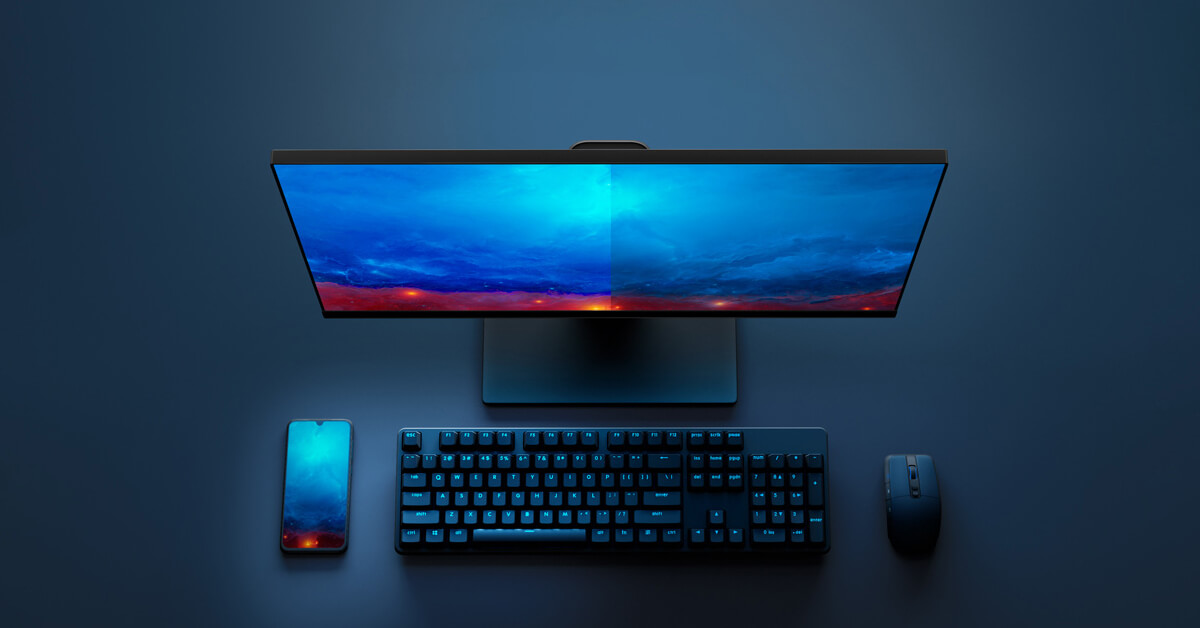 Chinese giant Xiaomi stated in mid-October / October its first two monitors. It was a 34-inch game Mi Gaming Monitor 34 ″ and a smaller 23,8-inch version Mi Desktop Monitor 23,8 ″. Redmi didn't have to wait long and is entering this segment as well.

Whether the new Redmi monitors will be introduced on December 10 / December has not yet been confirmed.

We have mentioned the date of December 10 / December several times in the last period. It is announced on this day big event Redmi brand, where the latest products are about to be introduced. Probably the biggest attraction is the expected new smartphone of the series Redmi K30. 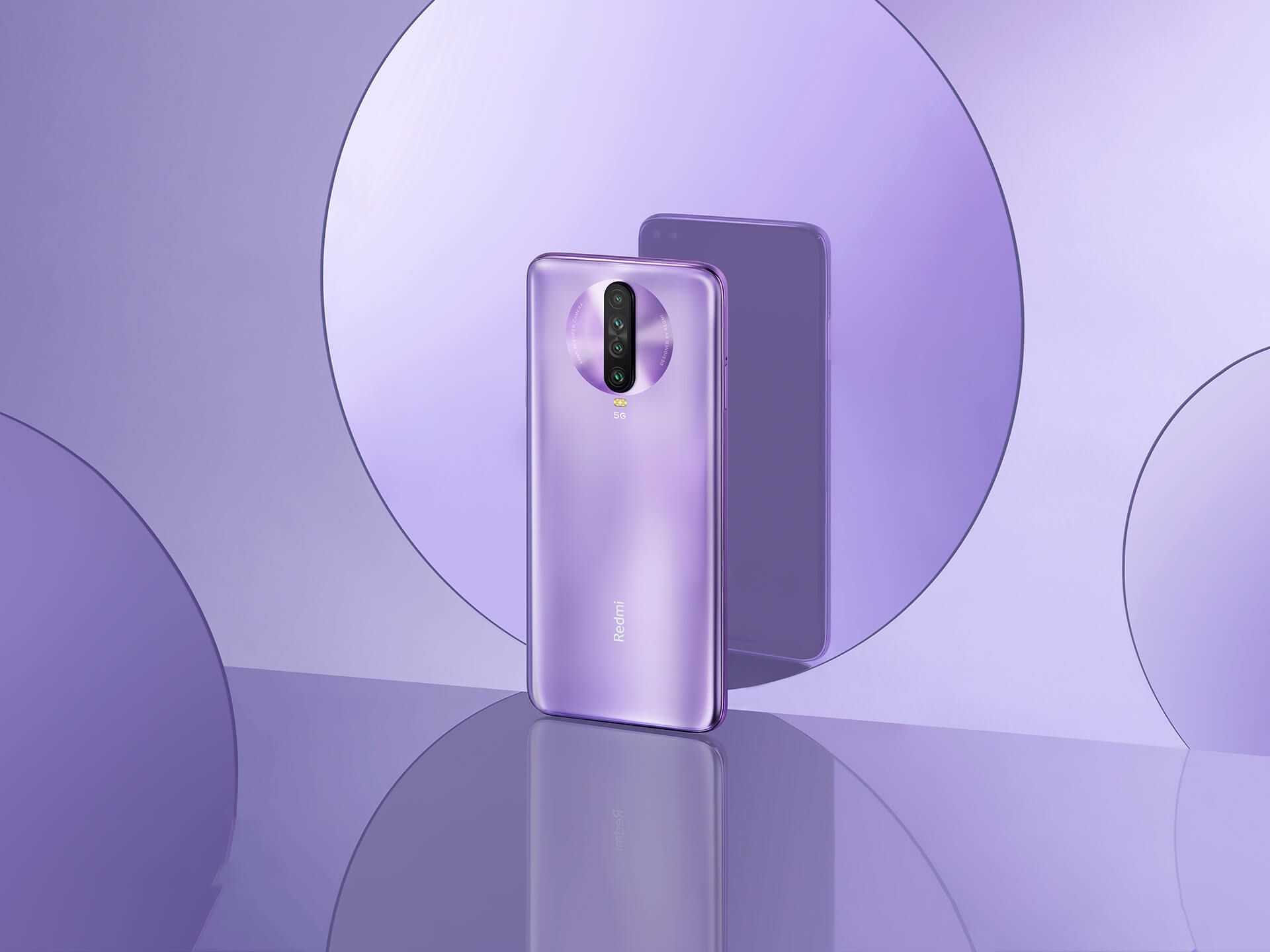 Along with it, a new laptop is expected to be launched Redmibook, wireless router - AC2100 router a Redmi smart speakers. Users should also see the introduction of other devices from the IoT Internet segment.

The Redmi brand seems to be preparing some big surprises. There are less than 6 days left until the press conference and we closely monitor current events to bring new information.

We will also send you information about the performance of Redmi monitors by e-mail. ?

Huami announced the start of mass production of the Amazfit X futuristic watch. On sale next year