The original model Xiaomi Mi Watch came on the market at the end of 2019. The operating system was Wear OS and an extension of MIUI. According to the latest information, the introduction of the Xiaomi Mi Watch 2 seems to be around the corner.

The performance is already possible in September

The new watch could be shown by Xiaomi in September, directly in its home China. A new Xiaomi Mi CC11 smartphone is set to appear alongside them. Its global variant should be called Mi Note 11. In that month, the introduction of the tablet is also planned Xiaomi Mi Pad 5which, according to the latest information, should also appear on the global market. 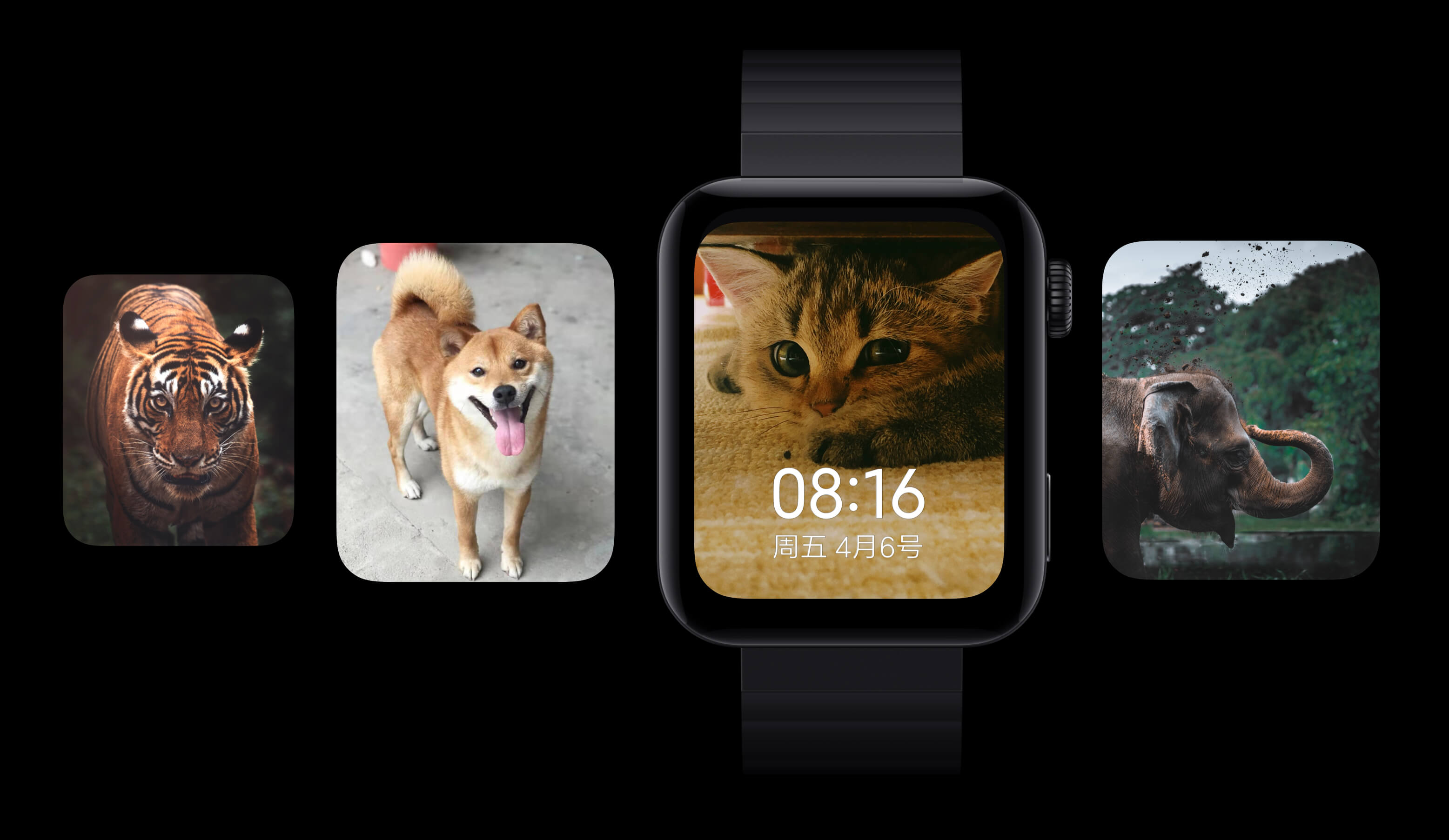 The original Xiaomi Mi Watch was not available on the global market. The design was similar to what we could see with the Apple Watch and had a Wear OS operating system with a MIUI superstructure for the watch. Endurance was at two days in normal use.

There were technologies such as Wi-Fi, Bluetooth, NFC and GPS. The deployment of eSIM technology was also surprising. Although the watch was not available for the global market, it could also be ordered to our region through international dealers. 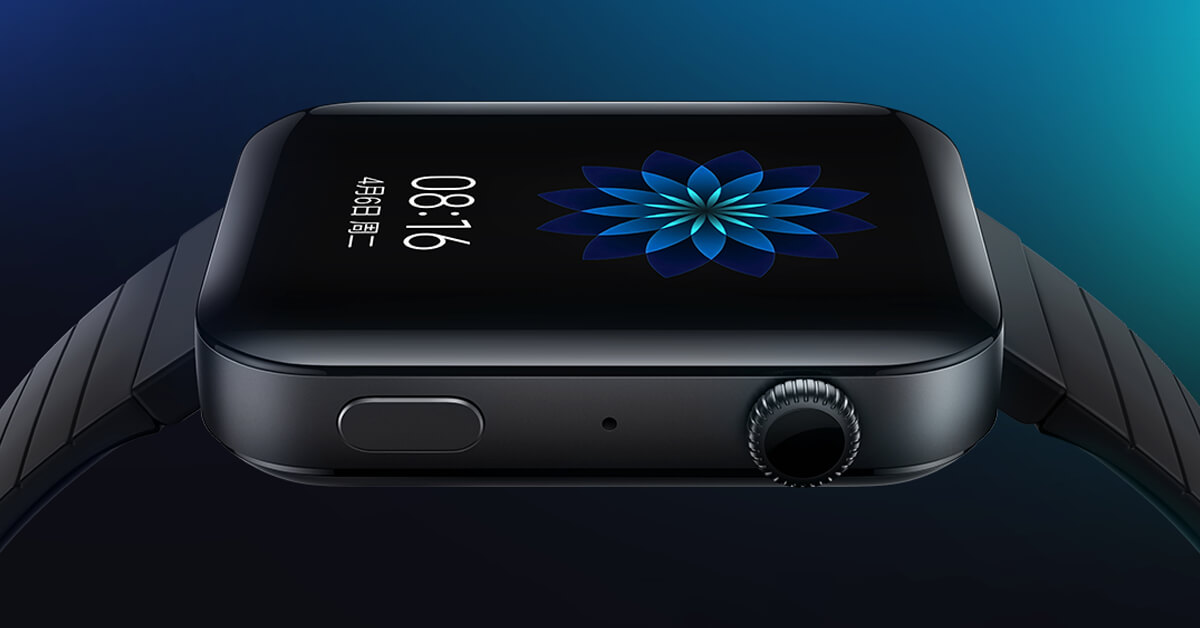 Either way, we look forward to seeing this prediction come true and see a new generation of watches next month. It is questionable whether the watch will also appear on the global market or will again be exclusively available to the inhabitants of its home China.