Snapdragon 875 will raise the prices of next year's flagships

The new Snapdragon 875 will raise the prices of next year's flagships. Xiaomi will also be affected

Not so long ago, the rise in prices of flagships of various brands was solved precisely because of it Snapdragon 865. Soon, however, we have his successor here - Snapdragon 875 a first details they look very interesting.

A well-known Chinese source under the nickname Digital Chat Station namely recently in his Twitter post revealed that the main selling block should be just that ultra-fast up to 100 W charging. Based on his previous predictions, the information appears to be reliable.

Gaming smartphones will be one level up again

Snapdragon 875 will bring many more in addition to the main key feature in the form of fast charging. These are to be technologies aimed at artificial intelligence or advanced technology selfie camera built under the display.

The main selling point of the Q1 gaming mobile phone case next year is s875 + 100w ±. At present, three of the four domestic game phone manufacturers are testing and promoting the commercialization of 100-watt fast charging. The large battery + super fast charging is too c .. (1/2)

At the moment, however, high-capacity batteries and quick chargers are still in place testing phase. Certain Chinese brands are constantly working to fine-tune and fully launch them with a new processor. The first pieces are expected to come from well-known leaders in the form Xiaomi, Oppo or Vivo.

Snapdragon 875 will not be cheap

However, this further step forward immediately takes its toll in the form of a price. The amount should be that way increase by up to 2/3 compared to the previous generation. While still current Snapdragon 865 stands as a separate component 150 USD, for new Snapdragon 875 the price is estimated up to 250 USD. 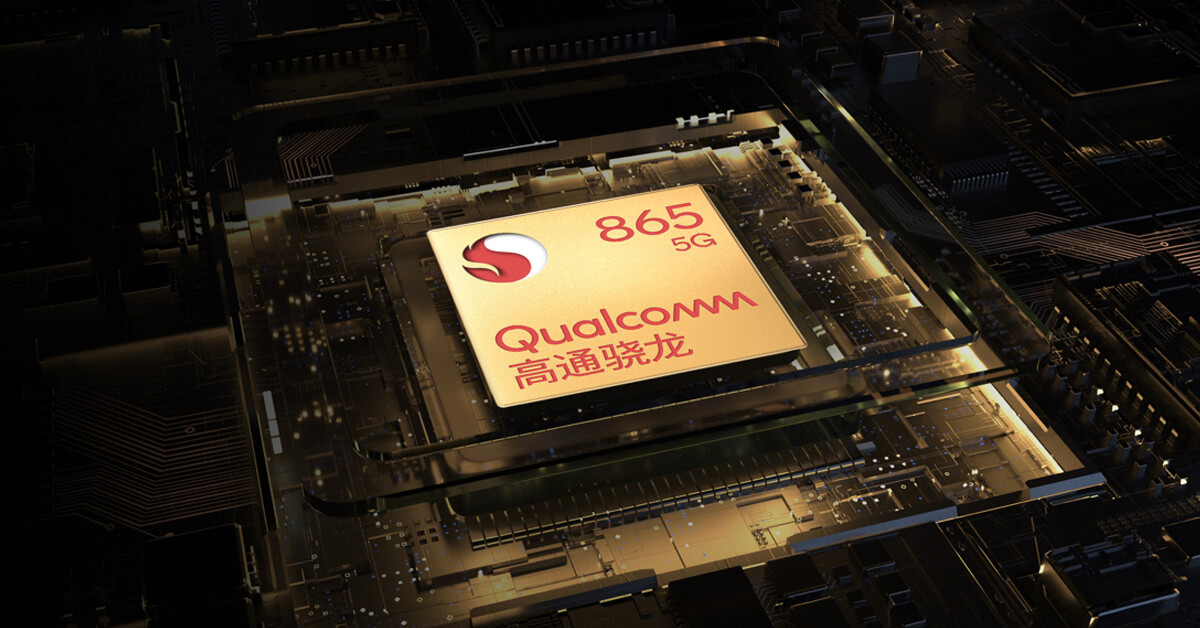 But high performance doesn't just mean positive. What manufacturers will have to deal with and what they will not miss is quality cooling.

In the past, there have been several cases of poorly resolved cooling, where even the average user felt that something was wrong. We can only hope that the solution will be optimal and will not have a significant effect on the price of the final product.

There is no doubt that Qualcomm is by far the best manufacturer of mobile processors in the world. It has gained its reputation mainly through years of operation and experience in the market of many manufacturers and users.

If we pass Mediatek or its own Samsung and Huawei chips, Qualcomm is a kind of monopoly and has no competition within Android smartphones.

The 800 Series delivers the highest performance along with the latest technologies. Also because it is up to date Snapdragon 865 significantly increased in price precisely because of the new 5G technology.

We could notice it e.g. at Poco F2 Prowhere the price started at the officially set 499 EUR. If we compare it with its predecessor, it is almost a twofold increase. 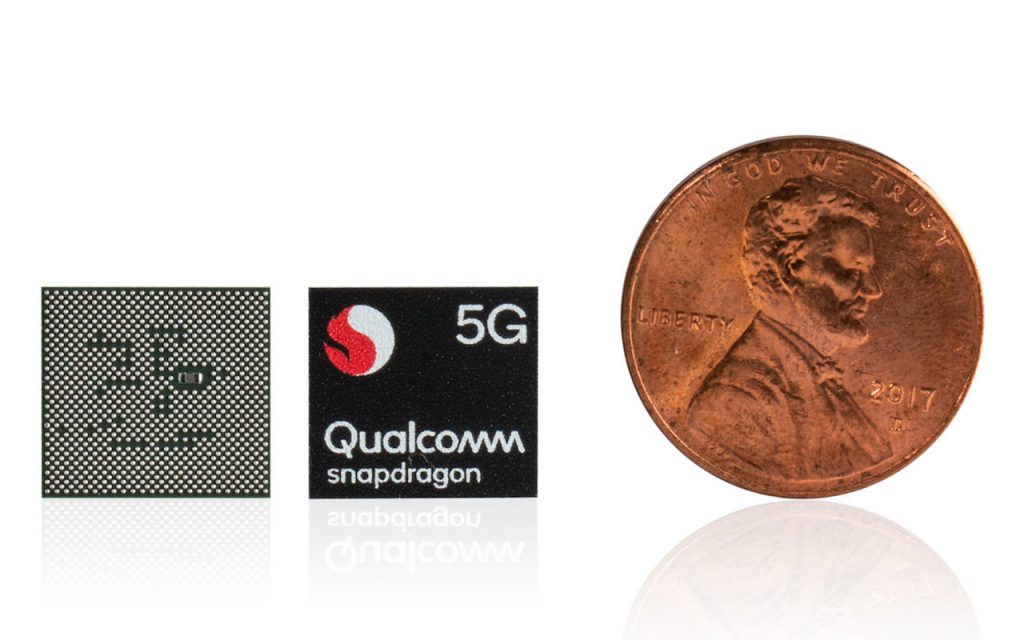 The question remains whether the manufacturers of still affordable smartphones will switch to a "premium" price tag with Snapdragon at the forefront, or reach for competition in the form of the above-mentioned MediaTek.

Finally available: The most powerful Xiaomi Mi 10 Pro can be re-ordered and we have a great coupon

The new powerful smartphone from Redmi is to be called Redmi K30 Ultra. It will bring amazing gear