Redmi is a new separate brand. Redmi 10 - Xiaomi Planet will be introduced on January 7th

Redmi is a new separate brand. Redmi 10 will be introduced on January 7

New year, new changes in Xiaomi. A banner for a new smartphone from the affordable Redmi series has appeared on the manufacturer's official Chinese website. After the new, however, it will no longer be just a model line of smartphones, but a separate brand.

Redmi as a subsidiary of Xiaomi

Redmi is now a subsidiary of Xiaomias well as Honor for Huawei or Nubia for ZTE. Of course, Redmi will still share ideology and production with Xiaomi, only acting independently. In addition to this news, they also announced the introduction of a new smartphone.

The new Redmi 10 will be introduced on January 7. The banner for the performance indicates one of its main functions, namely a massive one 48 MPx camera. We have already heard about this in connection with Xiaomi when co-founder Xiaomi, Bin Lin, posted a photo of an unknown device, pointing to the 48 MPx rear camera. 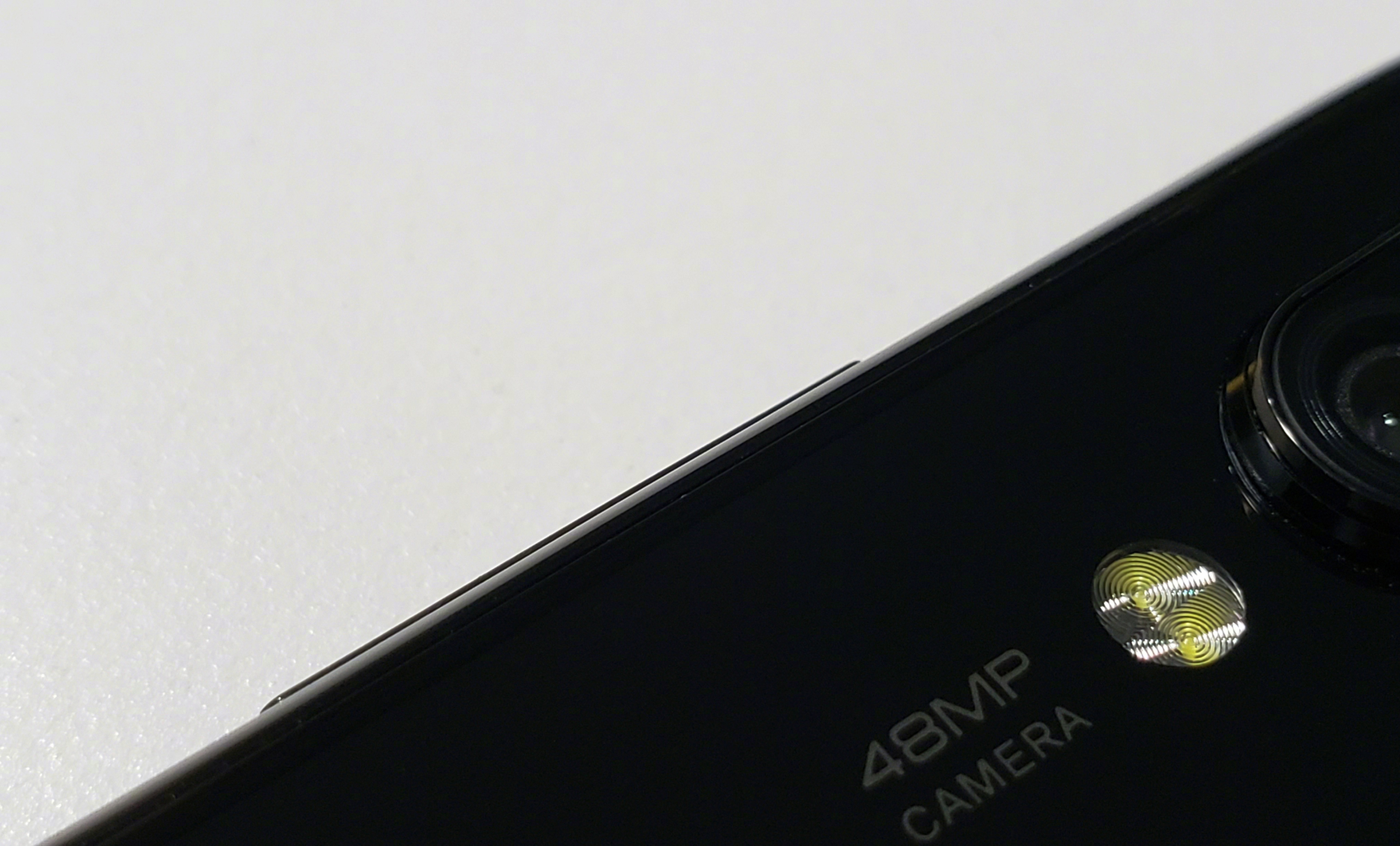 The news will be presented in Beijing at 14:00 local time. It will take place here at 7:00 in the morning. Xiaomi is doing very well to keep up with the specifications of the new Redmi 7, as we haven't seen any other leaks about this smartphone yet. We will have to wait for complete information. In the meantime, you can subscribe to our newsletter so that you do not miss the Redmi 7 show.