Redmi 8 will be another cheap Xiaomi smartphone for this year. We know when he will be introduced - Xiaomi Planet

Redmi 8 will be another cheap Xiaomi smartphone for this year. We know when they introduce him

It has not yet been officially introduced and is already on sale. We are writing about the upcoming cheap smartphone redmi 8. He suddenly appeared on offer at the famous Aliexpress. Information about Redmi 8 comes from various proven sources and we even know the official date of the performance.

In a few days

Manu Kumar Jain, Managing Director of Xiaomi's India, has posted the official date of the new Redmi 8 on his Twitter. It will take place on October 9 / October, directly in India, where the novelty will begin its journey.

The progressive Redmi brand will thus present the next generation of its affordable model in a really short time. Only recently did they introduce it cheapest Redmi 8A with a massive 5000 mAh battery, which very pleasantly surprised.

However, according to the information we currently have, Redmi 8 will be a slight disappointment.

On sale before the show

redmi 8 - the new phone of the separate brand Xiaomi was not officially launched on the market and has already appeared in the offer on the sales portal AliExpress. For sale is a global version of the smartphone in two colors. 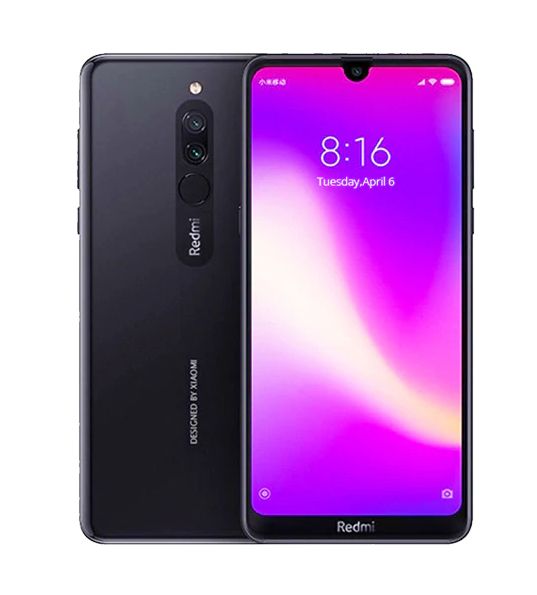 This is not a "pipe" sale. According to several sources, the new Redmi 8 will soon be available in Europe and is only awaiting official launch. On August 17/2019, information leaked from the Chinese certification authority TEENA, according to which the Redmi smartphone with the code designation was certified. M1908C3IC. 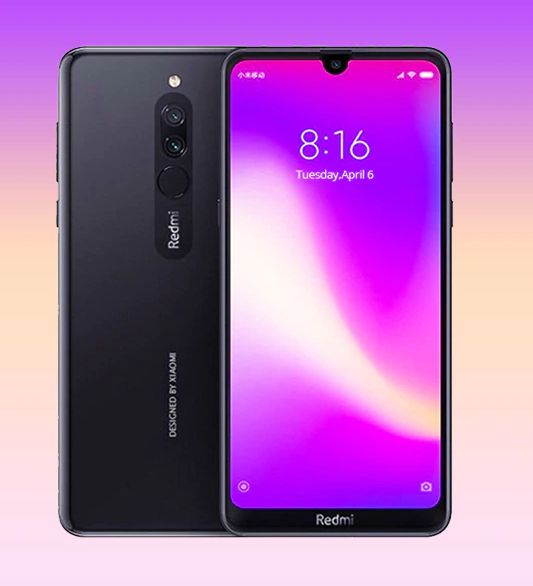 Predchádzajúci model Redmi 7 má o triedu vyššiu radu Snapdragon 632. It is installed on the phone Android 9 Pie together with the superstructure MIUI 10. 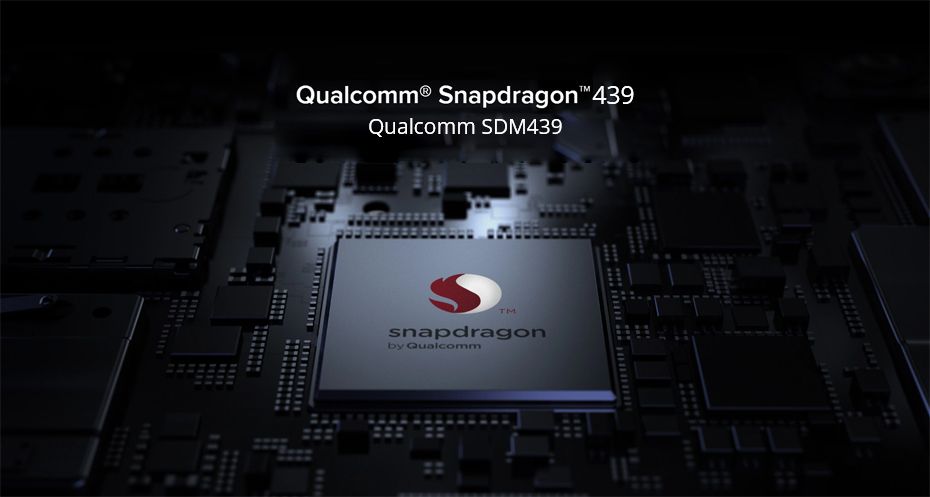 There are two cameras on the back of the phone fingerprint sensor and a back-up LED. The first of the cameras will shoot in resolution 12 MPx with f / 2.2 aperture and PDAF + focus. The second camera should have a resolution 2 MPx and it is a depth sensor. Of course, the Redmi 8 is also equipped with a front camera, which is in the cut-out of the display and has a resolution 8 MPx.

So far, only the memory version with 3 GB RAM and 32 GB storage that can be expanded by microSD card in an independent slot. There will also be space for it two SIM cards. The battery has capacity 5000 mAh and we'll even see a C-type USB connector. It also suggests support for fast charging.

We expect the official release of the global version of Redmi 8 in the near future and we will of course be happy to share new information.

After all, the Xiaomi Mi MIX 4 could be introduced later this year. New statements are coming