Xiaomi also does not forget about updates for its subsidiary's models Redmi. A very cheap smartphone also has exemplary support Redmi 8A. He has currently received an update to the system Android 10, even worldwide to all the sales markets of this smartphone.

Redmi 8A: Upgrade to Android 10

For several months now, the Chinese manufacturer has been gradually updating its smartphones to the latest version of its own graphic superstructure called MIUI 12. However, the company also does not forget about system updates, even for the cheapest models, such as a smartphone with the name Redmi 8A. 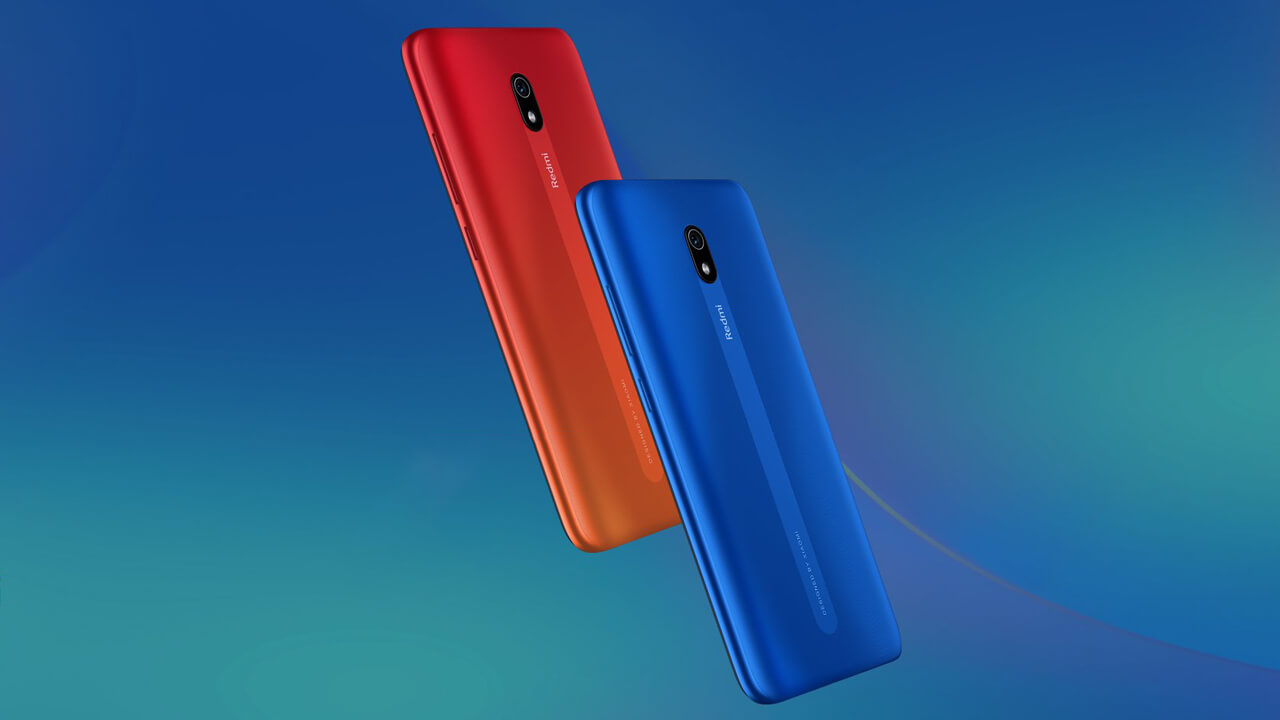 The second cheapest smartphone, which the manufacturer introduced during the past year 2019, received an update that includes the latest operating system from Google called Android 10.

Like other affordable devices, the model Redmi 8A received an update for the first time in the domestic, Chinese market at the end of last month. However, the multi-wave update is slowly spreading further and should now be available internationally in virtually all sales markets except Indonesia.

This update is expected to arrive in Indonesia in the coming days. Different versions for different regions have different designations. In the table below you can also see the version intended for European customers.

Different versions of the update 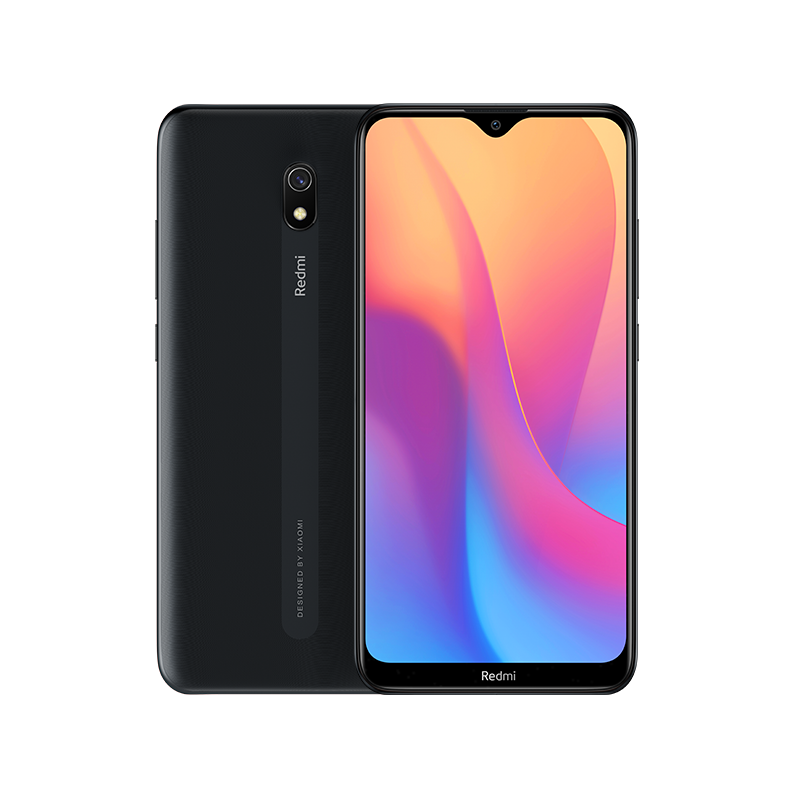 On the other hand, all other versions of the update for the smartphone Redmi 8A they arrived later in the month of August. As a result, they already contain the current security package from Google valid as of August 01.08.2020, XNUMX.

You own a smartphone Redmi 8A? Have you already received this system update? You can easily write your observations and opinions to us below in the discussion below the article.

The Xiaomi Mi 10 Ultra has the best display on the market. It is not manufactured by Samsung