Redmi 9A will be the cheapest smartphone of the manufacturer from the Redmi 9 series. We know its original parameters

Redmi is best known for its affordable smartphones, which offer really good equipment for their money. According to the new leaks, a smartphone will be added to them as the cheapest model Redmi 9A.

The Redmi 9A will offer lower-middle-class performance for non-demanding users. Although he may not be interested in hardware at first glance, his price tag will be awarded to many fans of the Chinese giant.

Thanks to the certification of the Redmi 9A smartphone by an American company, we have most of the available information FCC (Federal Communications Commission). It reveals some key specifications.

Thanks to the leaks of the smartphone marked M2006C3LG, we know that the latest version of the MIUI superstructure will run in the novelty - MIUI 12 along with Android 10. There will also be a lack of support 2,4 GHz Wi-Fi, while 5 GHz will of course be missing due to the price.

We also know from FCC certification that the Redmi 9A will be powered by a size battery 4 990 mAhwhich, in combination with light hardware, provides very good endurance. Charging will support maximum performance 10 W.

There was no other hardware under the guise of secrecy. Under the hood of the Redmi 9A smartphone will be a lower middle class Mediatek processor Helio A25to which they will second 3 GB RAM and 32 GB internal storage.

The storage can also be expanded with a memory card. The front of the smartphone will belong to the resolution display HD + (1600 x 720 pixels), which is not the finest, but fully sufficient for undemanding users. 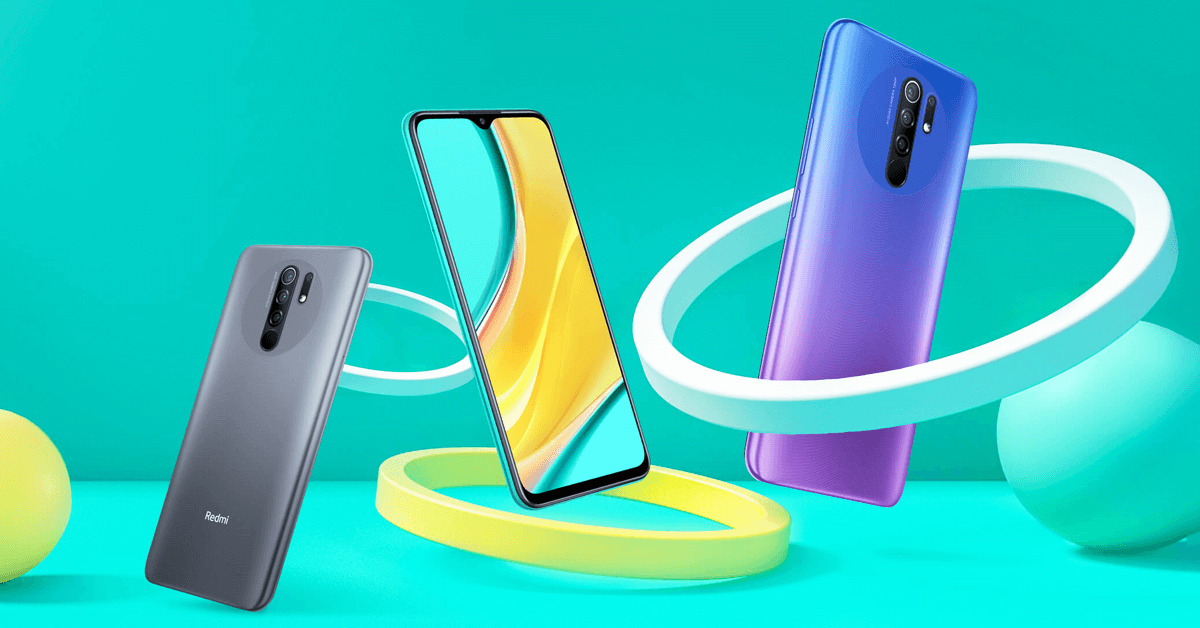 The selfie camera will have a resolution 5 MPx, which is rather below average for current conditions. The rear sensor will hold the resolution sensor 13 MPx, which could deliver decent results at its price. Other parameters are not yet known.

As for the price of the new Redmi 9A, we assume that it will move below the border in the European market €100. As no other information has been revealed, we can only speculate about the price and the remaining specifications.

We will continue to follow the entire development of the new Redmi 9A honestly. If you do not want to miss any more news, regularly follow our website and subscribe to the newsletter directly to your email inbox.