Redmi as a subsidiary of a Chinese company Xiaomi officially introduces three new cheap smartphones. These innovations will be labeled in their global version Redmi 9AT, Redmi 9C a Redmi 9CNFC.

The first of the three new smartphones will bear the official designation Redmi 9AT. This model offers a simple 6,53 ″ IPS LCD display with HD + resolution (1600 x 720 pixels). 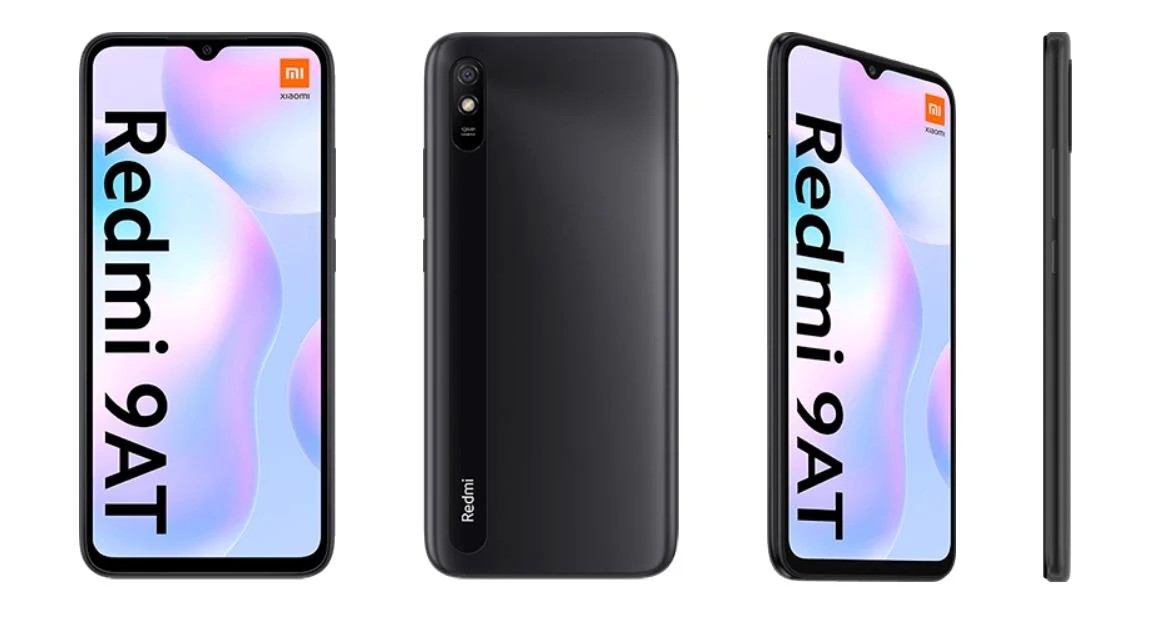 In terms of performance, an energy-saving processor is available MediaTek Helio G25which offers up to 8 cores. Good endurance is then ensured by the high capacity of the battery, which has stopped at a value of up to 5000 mAh.

smartphone Redmi 9AT contains only one rear camera, which offers a resolution of 13 MPx. The front camera is housed in a drop-shaped cutout located at the top of the display. This camera will then offer a resolution of 5 MPx.

A pair of models Redmi 9C a Redmi 9CNFC offer identical specifications with the only difference. As the name implies, it is clear that one of them will offer an NFC chip, which can be used for contactless payments, for example via Google Pay. 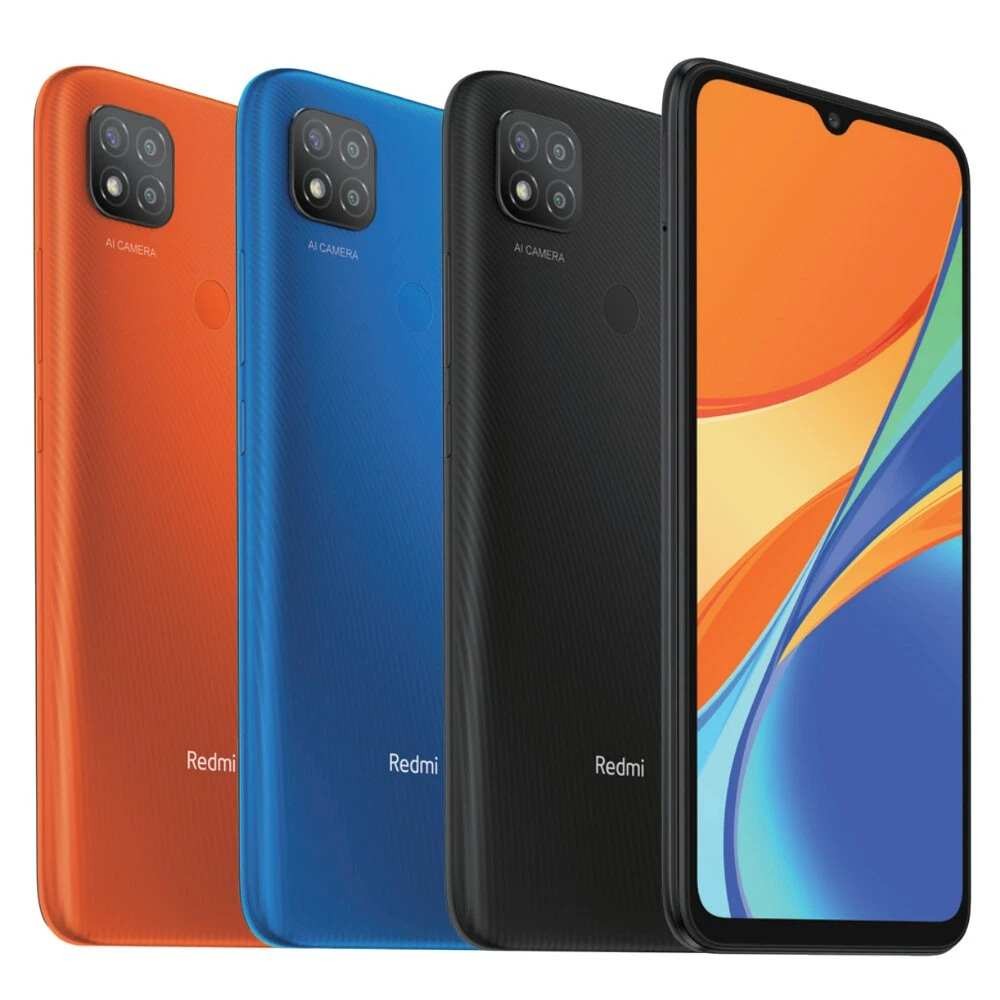 Among other equipment, both smartphones offer an identical 6,53 ″ IPS LCD display with a 20: 9 aspect ratio and HD + resolution (1600 x 720 pixels). After the performance page, a processor with a label will be available MediaTek Helio G35, which is an improvement over the Redmi 9AT model. This eight-core processor will be clocked to 2,3 GHz at the factory.

The processor, which is slightly aimed at mobile gamers, but especially graphically less demanding games from the Play Store, is also supplemented with 2/3 GB of RAM memory (depending on the version). There is also 32/64 GB of internal storage and a high-capacity battery at the level of 5000 mAh.

Price and availability of global versions

The cheapest of the three models Redmi 9AT will be available in the following version:

smartphone Redmi 9C will then be available in versions:

The most expensive of the three Redmi 9CNFC will be available in the following versions:

Coupons for accessory packages for robotic Xiaomi vacuum cleaners. Many of them also in CZ warehouse

Xiaomi will probably start testing Android 11 on Redmi Note 9, 9 Pro and 9A smartphones