Redmi AirDots 2 is a new generation of cheap headphones. We have a coupon

The proven international internet marketplace Aliexpress comes with a special offer for the second generation of Redmi AirDots headphones. They are available at a special price.

I want it
Are you shopping on Tomtop for the first time? See instructions!

TIP:There is no extra charge for Duty Free Shipping.

We recommend choosing Duty Free Shipping, where you will not pay extra. Customs fees and any VAT will be arranged for you directly by the seller. Shipping can only be selected in the cart, after entering the delivery address. Delivery usually takes about 15 - 20 days.

As was the case with its predecessor, one handset Redmi AirDots 2 weighs only 4,2 grams. The IPX4 protection has also been preserved, which protects the device from rain or light rain. However, the version of Bluetooth technology that is 5.0 in this case has changed. 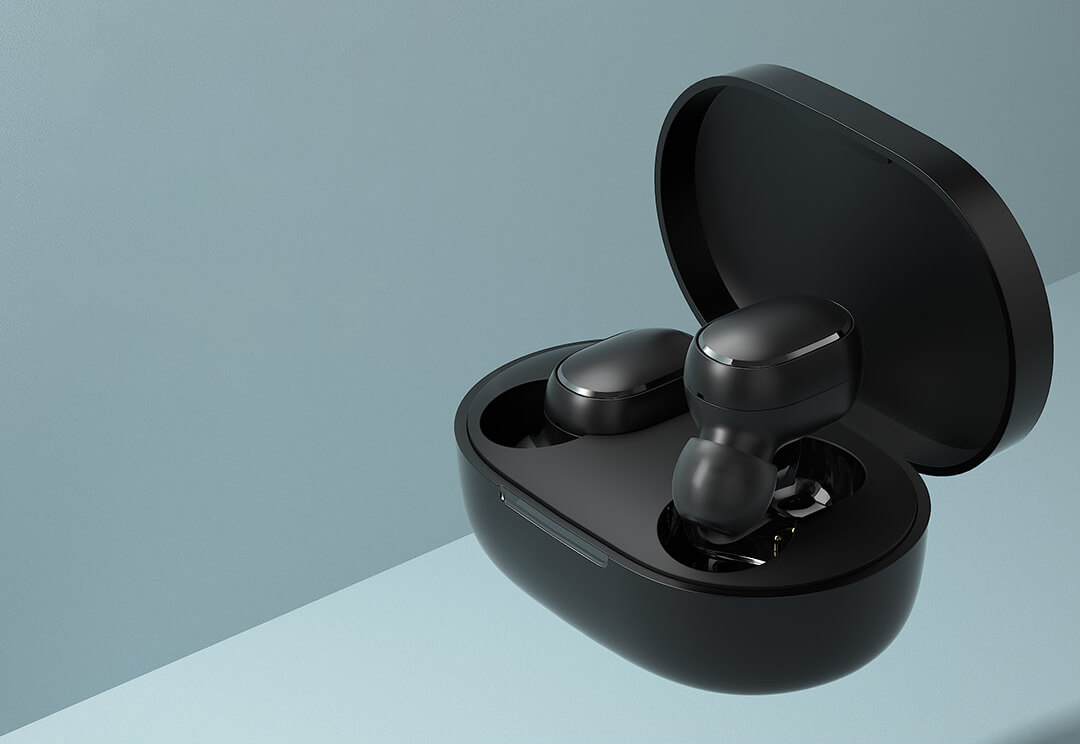 It brings up to twice the speed of sound transmission. We will see 7,2 millimeter converters, which will ensure even better bass delivery.

However, a step forward also took place in the case of middles and heights. After switching to the new version, the user will notice the changes not only while listening to music, but also through phone calls. 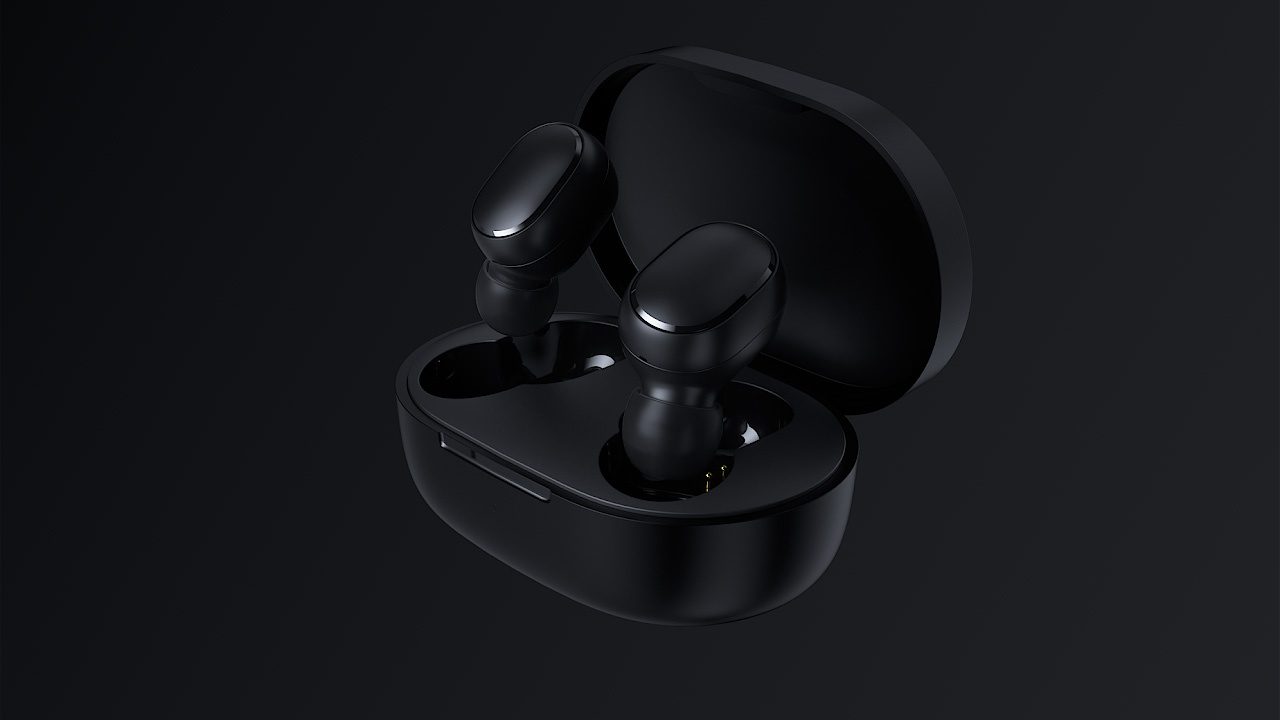 However, the design and autonomy of the novelty remain virtually identical to the first-generation Redmi AirDots. The battery in the headphones themselves will be used for four hours of listening, while the next 12 hours will be provided by the case itself with an integrated 300 mAh battery that charges them.

The design of the Redmi AirDots 2 remains equally elegant

The body of the headphones themselves consists of one large button, which can be used to answer calls or control the currently playing songs. Finally, we are also pleased with the compatibility with several well-known voice assistants, such as XiaoAI, Google Assistant or Siri. 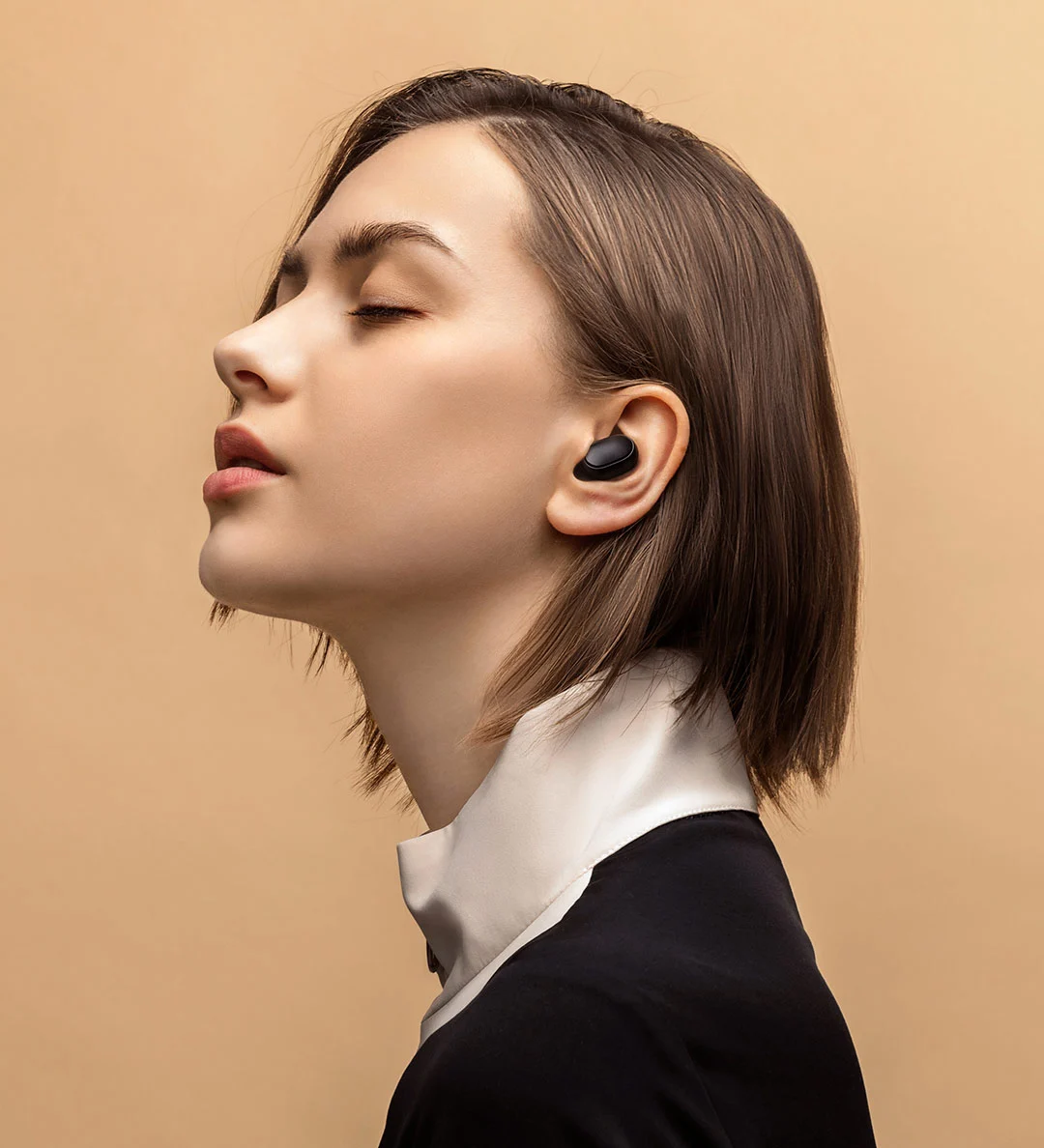 You can also find more information about headphones on the official website of Xiaomi.

Xiaomi Mi Pocket Pocket Printer prints moving AR photos directly from your mobile. He has a new coupon in the CZ warehouse

The new series of cheap Redmi 10 smartphones will be introduced soon. It has to bring several innovations