At the February conference, Redmi showed the world a gaming smartphone Redmi K50 Gaming Edition. However, it was not just about him and we also experienced a proper gaming Wi-Fi router.

The game router from the Redmi brand is now also entering international sales, thanks to our partner Cafago. The seller has launched a quick sale, and there is also Duty Free Shipping, which will allow you to pay no extra fees.

The router is currently only available in the Chinese version, which means the administration interface in the Chinese language. However, the mobile application is in English and you can completely configure the router via the app. 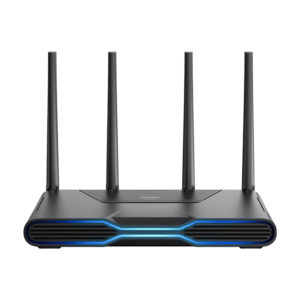 I want it
Do you shop for Cafago for the first time? See instructions!

TIP:There is no extra charge for Duty Free Shipping.

We recommend choosing Duty Free Shipping, where you will not pay extra. Customs fees and any VAT will be arranged for you directly by the seller. Shipping can only be selected in the cart, after entering the delivery address. Delivery usually takes about 15 - 20 days.

Redmi took advantage of its presentation and although it did not show other models of the Redmi K50 series, which we should get to know in the foreseeable future, but a household device, namely a Wi-Fi router, was also introduced. The official designation is Redmi ax5400. 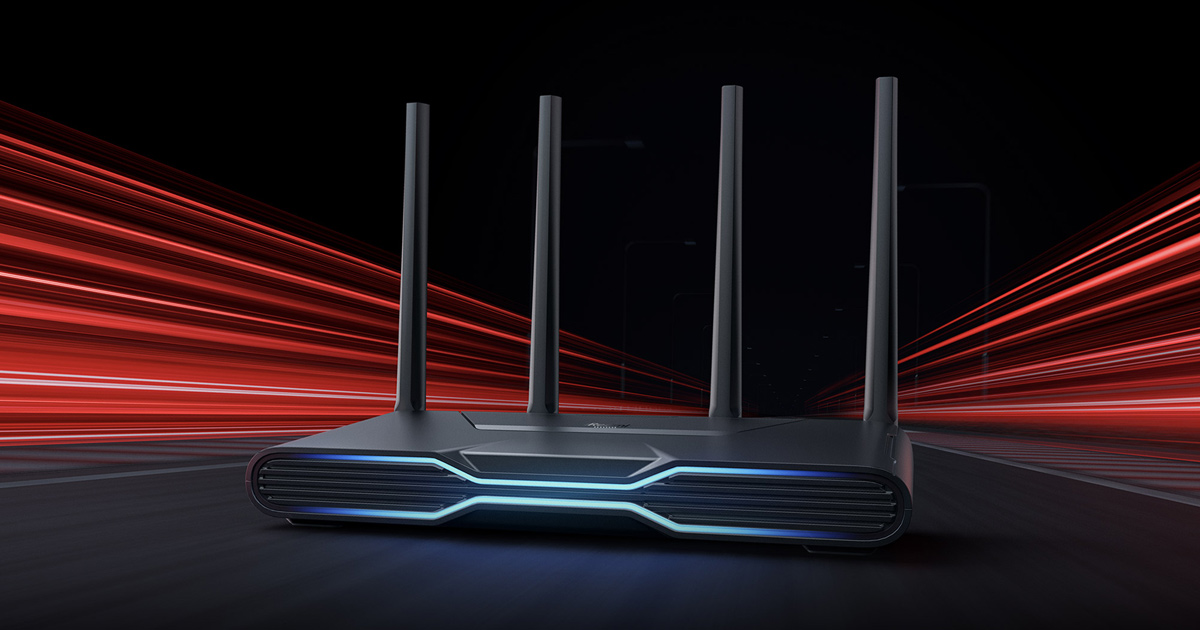 The design is modeled on the Redmi K50 Gaming Edition smartphone, so it is aggressive and it is clear at first glance that it is a gaming router. At the front we find an impressive RGB backlight and the top of the device is "decorated" with 4 antennas, so there will be no shortage of signal quality and range.

Support is a matter of course Wi-Fi 6 and the router itself has built-in 6 amplifiers. Inside we find a processor from the company Qualcomm IPQ5018to which it seconds 512 MB RAM. These are sufficient specifications to have a fast internet that does not cause you to lose the signal.

There is no lack of optimization for players

With this router, it will no longer need external amplifiers because it supports the technology Wi-Fi Meshwhich allows you to connect multiple routers and create a mesh network. As it is primarily a game router, the manufacturer has incorporated up to 4 game accelerators. 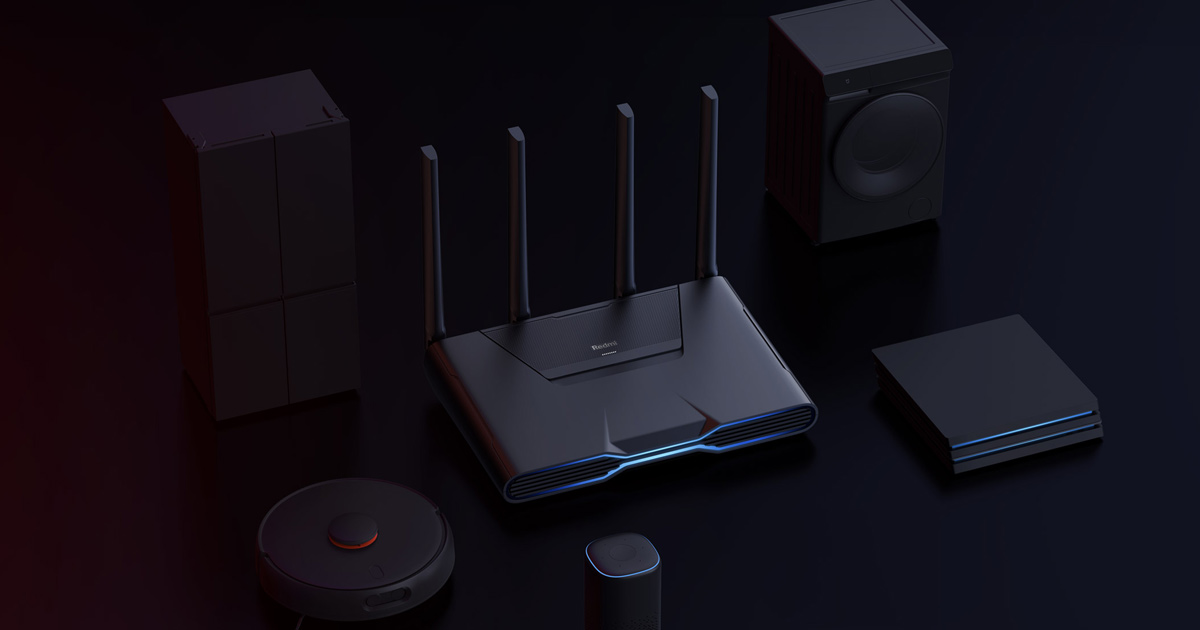 The benefits will be felt by both console and PC players. The router integrates optimized game nodes, which reduce update and download time and significantly improve the global stability and smoothness of the game. PS, Xbox, Switch and other devices are supported. 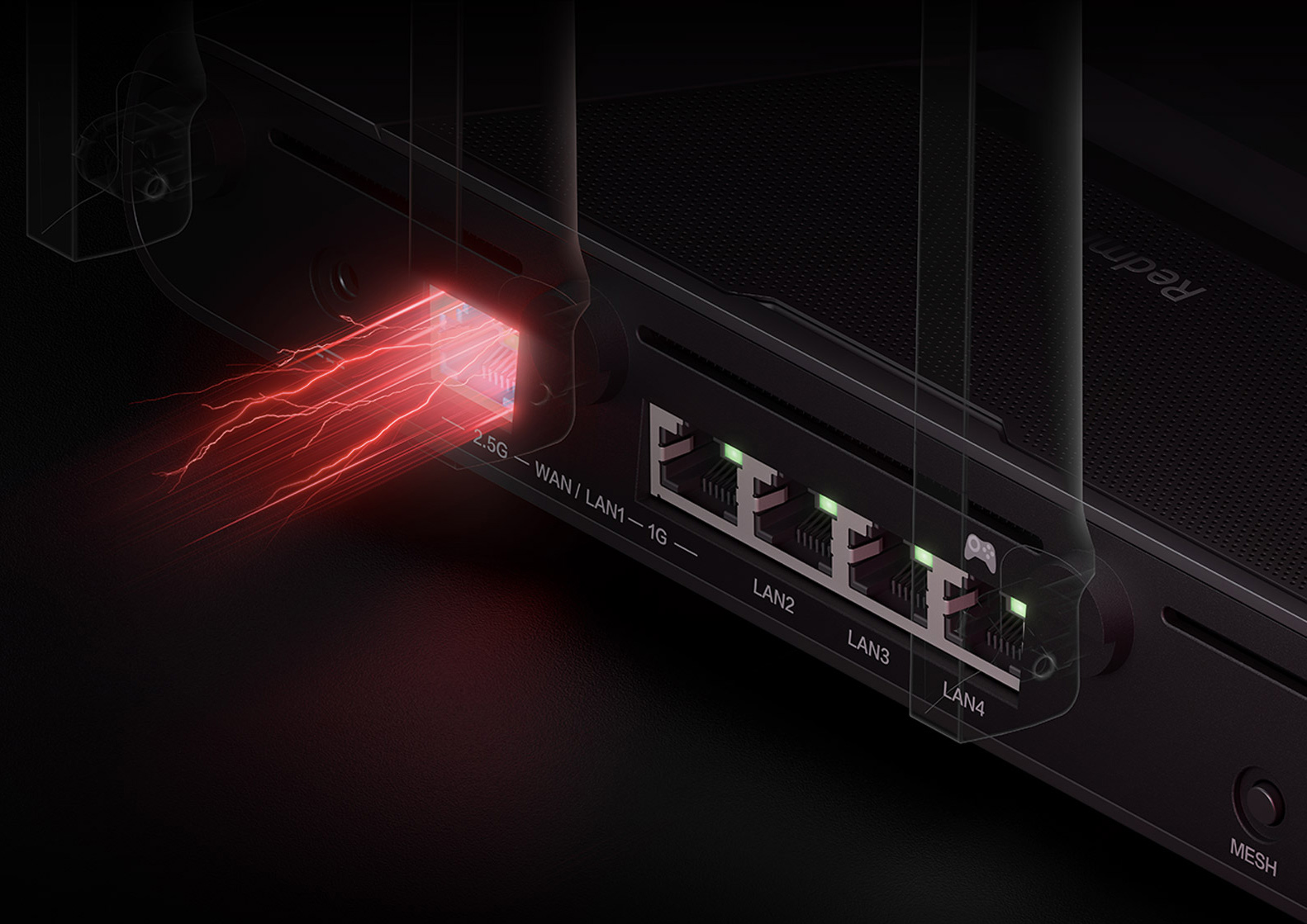 The maximum speed of the primary LAN connector is up to 2,5 Gbps. In addition, it can be controlled via the Xiaomi Home application, so you have everything in one place. Security is ensured by the classic format WPA3.

How do you like this game Wi-Fi router from Redmi? Would you consider buying it? Let us know below in the comment below the article. Follow XiaomiPlanet, subscribe to the newsletter and join our group on Facebookwhere we form an active Xiaomi community.