As expected, the Redmi brand today introduced its first intelligent Redmi Band bracelet. Its biggest advantage is the price-performance ratio.

Simple, but he lacks nothing

The first smart bracelet from Redmi comes with its own design, which is a bit reminiscent of older models of Fitbit bracelets. It is equipped with a rubber strap, which is available in at least four color combinations. 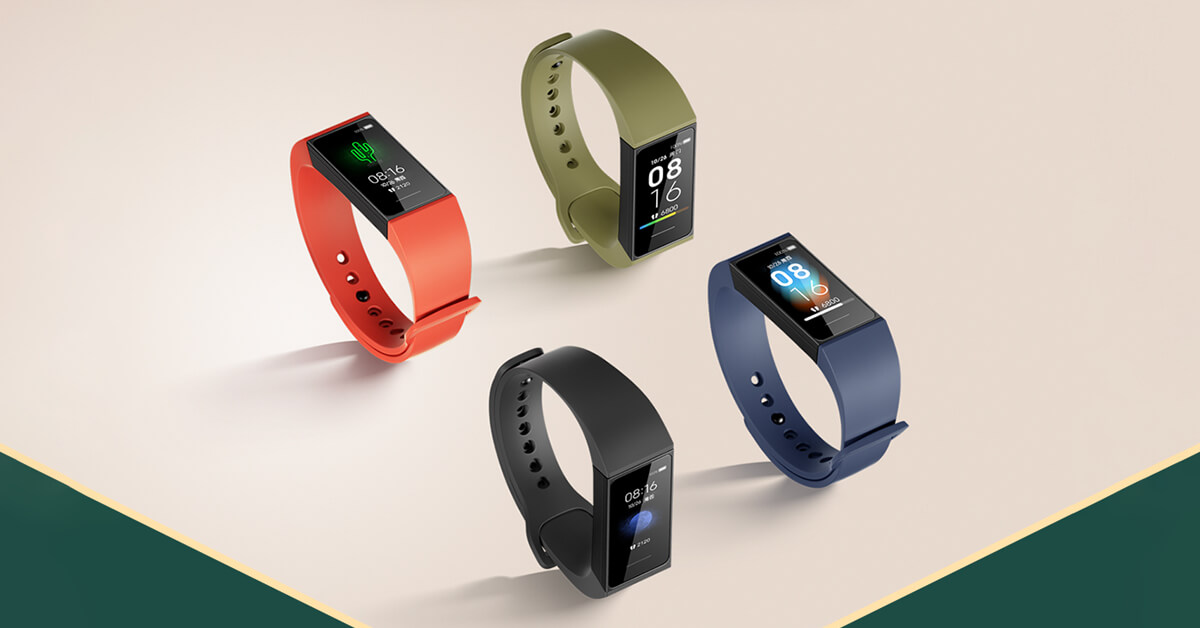 It is a cheaper alternative to Mi Band bracelets and, unlike them, does not bring a removable module. The Redmi Band has integrated instead USB connector, which is hidden under the strap. We do not know the capacity of the battery yet, but the manufacturer guarantees up to 14 days per charge.

Among the features of the Redmi Band can be found heart rate sensorwhich can also be used in a continuous 24-hour mode. In addition, a bracelet monitors sleep aj warns of sitting for too long. 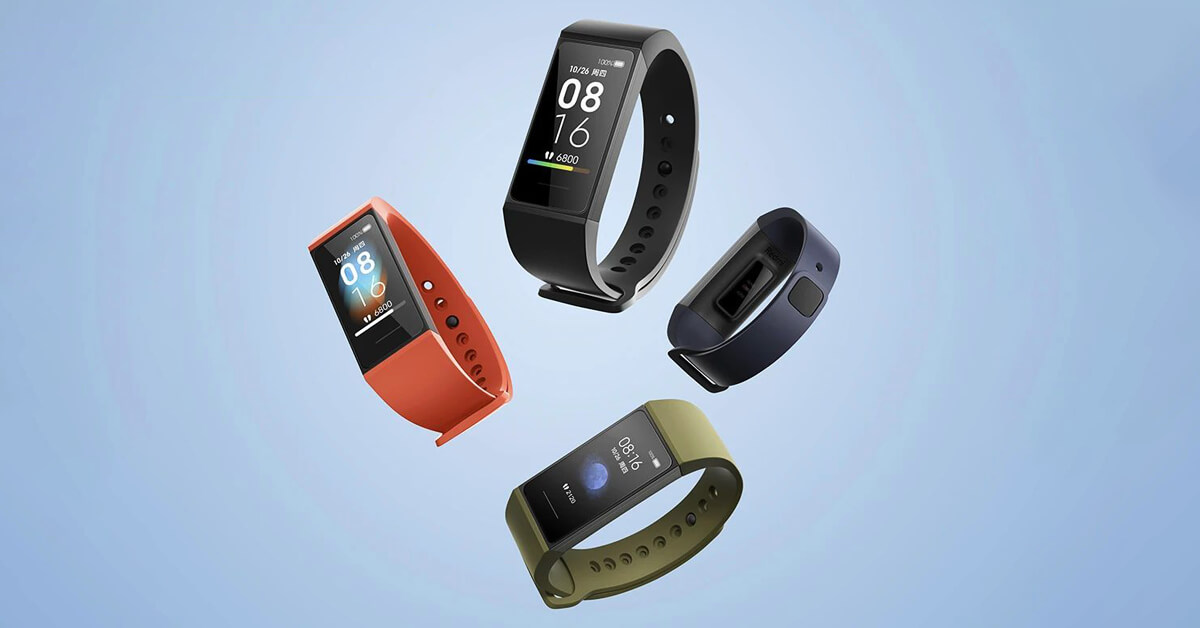 Only so much about the Redmi Band so far and other detailed specifications will be available later. What has been announced, however, is its price and it kills any competition.

The price of the Redmi Band is hard to beat

The bracelet will be available to customers in China from April 9 for 95 yuan. This is approximately after recalculation 12 €which is hardly believable value. We hope it will be available from global resellers soon, and we'll be able to try it soon.

In the short term, we expect the publication of other specifications and real photos, which we will certainly bring to our readers.

As soon as we have a Redmi Band coupon, we will send it to you by e-mail. 👇

The new Xiaomi Mi Air 2S TWS has wireless charging and up to 24 hours of battery life. They got their first coupon

This is the 10 most powerful Android smartphones for the month of March according to AnTuTu. How's Xiaomi?