The new Redmi K30 smartphone has already been officially confirmed, but we still don't know what he 'il come up with. Redmi keeps it a secret for now, and we can only guess what it will contain from various leaks or findings from the codes.

After Redmi brought the K20 with a 48 MPx rear camera and Xiaomi its 108 MPx bomb in the form of the Mi Note 10, something awaits us in between. The Redmi K30 is said to be getting a new one 60 MPx Sony IMX686 sensor.

There is also talk of sensors fingerprints on the side or very fast 120 Hz display. Let's start fine.

This could also be a scenario. Redmi seems to want to try something new, and the people at XDA developers who like to research operating system codes have been able to find a new method. IsBroadSideFingerprintindicating the sensor on the side. 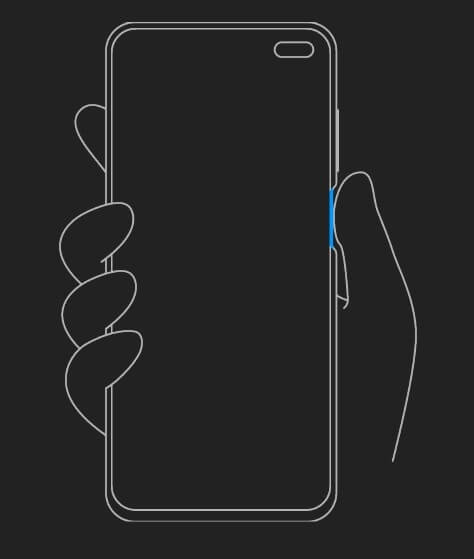 The latest 60 MPx sensor from Sony

Not used yet 60 MPx sensor Sony IMX686 could appear for the first time in the Redmi K30 smartphone. We already know that there will be two holes in the display for the dual front camera, which complements the information about the cameras. 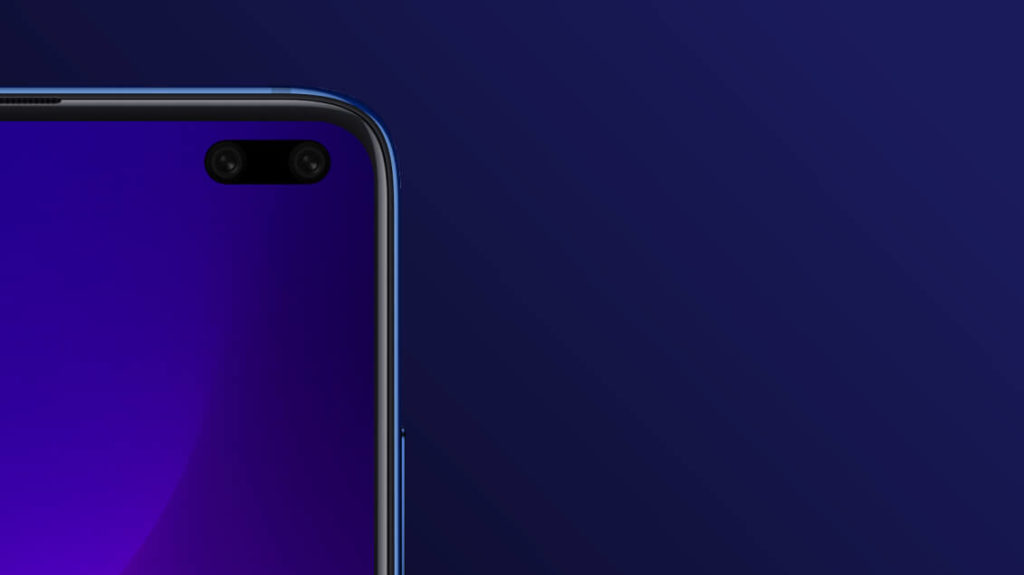 The XDA is based on the Qualcomm library, where they found it as “phoenix_imx686,” “phoenix_s5k3t2,” “phoenix_gc02m1_depth,”which indicate this fact. So we'll see what a complete camera setup it comes with.

The trend of rapid recovery in displays is constantly expanding. This is confirmed by speculation from XDA. The fact that Xiaomi is working on such a display we know longer, but has not yet been officially confirmed.

Skilled programmers have forced the settings to display a menu to change the refresh rate thanks to the “isSuppotHighFrameRate” method. But it doesn't work on any Xiaomi smartphone, as they don't have a faster refresh rate.

The method is performed if the code name of the device matches "phoenix", so we could expect this function with the Redmi K30.

Release date and what we already know

We still don't know the exact release date. At the developer conference MIDC 2019 however, CEO Xiaomi mentioned that already in December this year's brand Redmi will introduce the new Redmi K30 smartphone.

What we already know about the Redmi K30:

We also send the latest news about the Redmi K30 by e-mail. ?

These are dynamic alerts under the new MIUI 11 system. How do they work?