Redmi K20 Pro vs Redmi K20: The fundamental differences you should know about

On May 28, 2019, we finally saw the introduction of the new Redmi flagship. Redmi K20 Pro met expectations and really deserves the nickname "flagship killer". However, the Flagship Killer 2.0, as the name of the K20 Pro model was coded, also has a cheaper twin - the Redmi K20 without the Pro suffix.

They are the same and yet different

We calculate all the differences between these devices on the fingers of one hand and therefore the marking of "twins" is in place. The biggest difference that has a major impact on performance is in the processor. The Pro version is equipped with the most powerful Snapdragon 855 with graphics chip Adreno 640.

Redmi K20 is new, but lower class Snapdragon 730 with graphics chip Adreno 618. This is probably the first smartphone with this processor.

If we were to translate the differences in processors into quantifiable values, Redmi K20 Pro in AnTuT achieved a score 388 803 points, while K20 "only" 218 625 points. These are the results that were presented at the official presentation of these smartphones.

Another striking difference is the form of charging 4000 mAh battery. Both models have a battery with this capacity, they differ only in the charging speed. 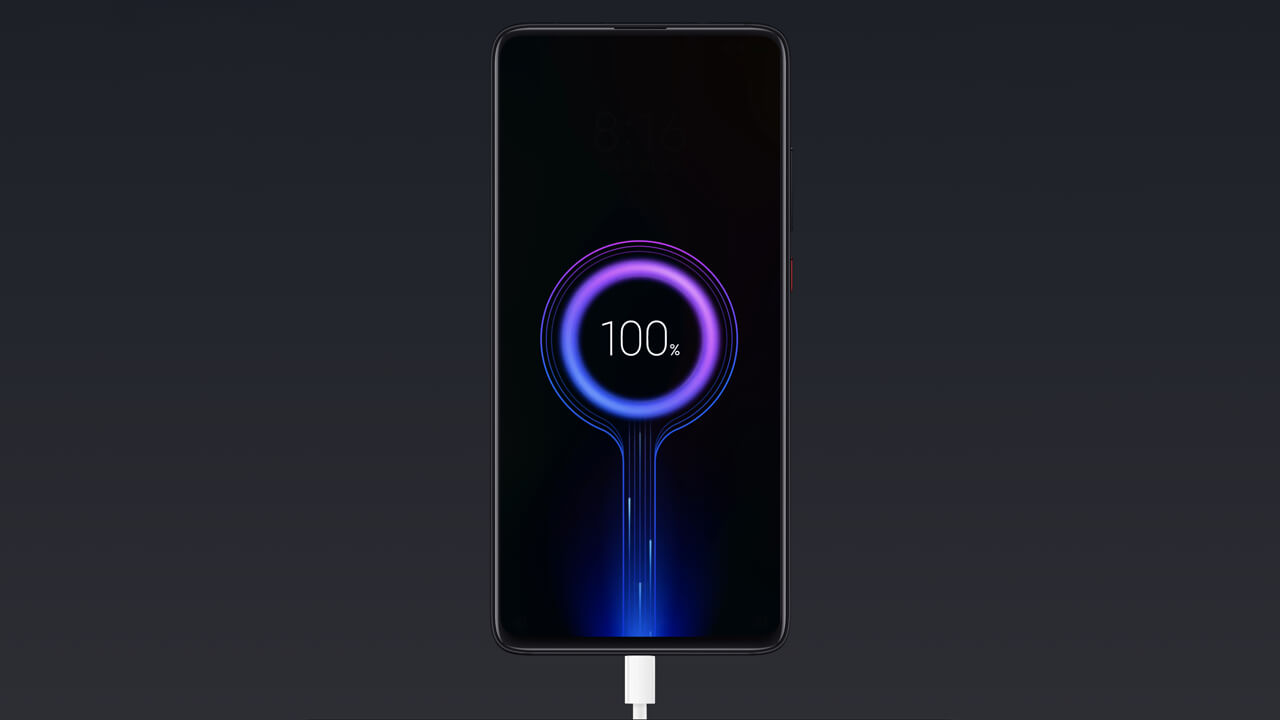 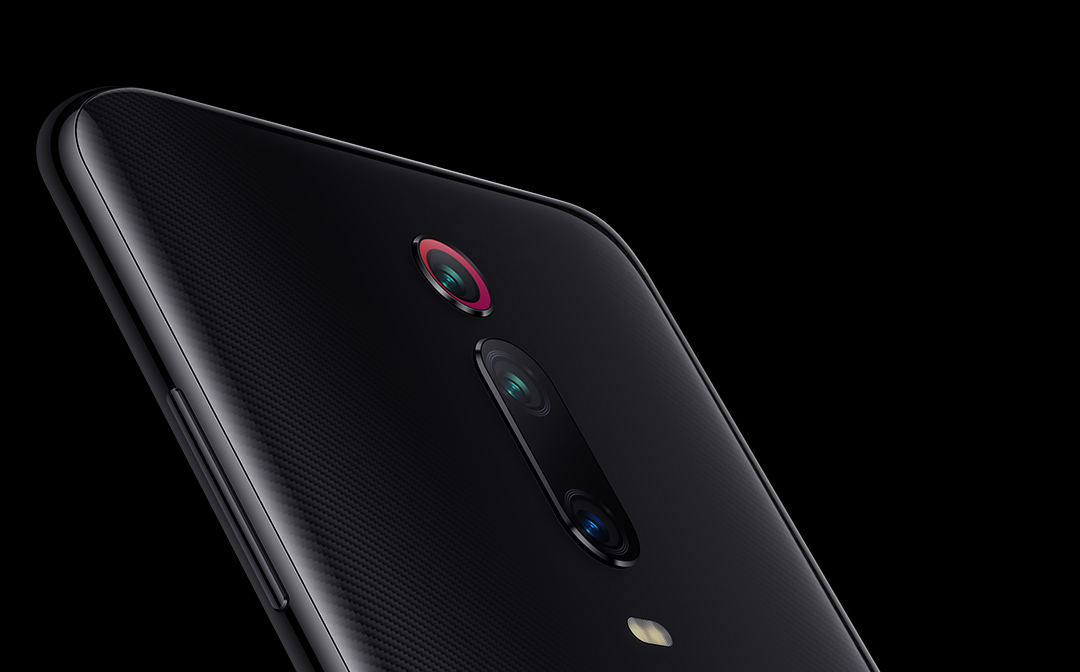 While the differences are evident in the processors and fast charging used, the two sensors used in the main camera appear to be identical in parameters. So where's the hook? The main difference is that IMX582 v K20 supports shooting 4K video rate of 30 frames per secondwhile u IMX586 in K20 Pro it's up to 60 fps.

It's not just in the camera

The Sony IMX582 sensor in the Redmi K20 has a maximum of 30 fps for 4K video. The Snapdragon 730 processor is also limited in this respect, which can also handle only 4 fps in 30K video. It follows that even if they used a better IMX20 sensor in the K586, the resulting frame rate would be the same due to the processor. 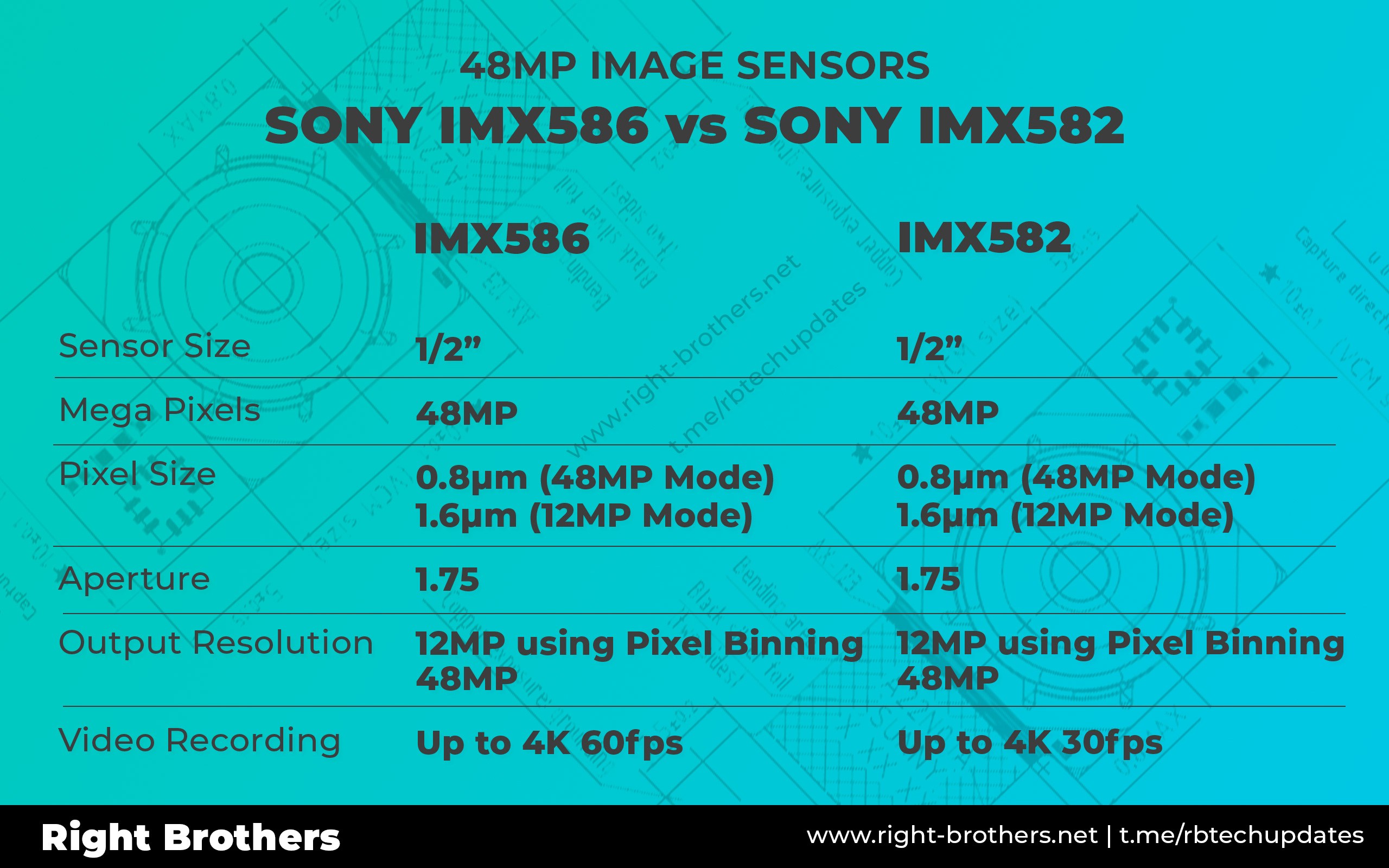 The frame rate is also the only difference between these two 48 MPx Sony sensors. Both sensors have the same basis, and therefore 1/2 ″ sensor, pixel size 0,8 µm a aperture f / 1,75.

Xiaomi Planet, as the first portal in Slovakia and the Czech Republic, has already informed you that the Redmi K20 and K20 Pro will be sold in Europe and the global market under a completely different name, respectively. They will be replaced by models Xiaomi Mi 9T (K20) and Mi 9T Pro (K20 Pro). 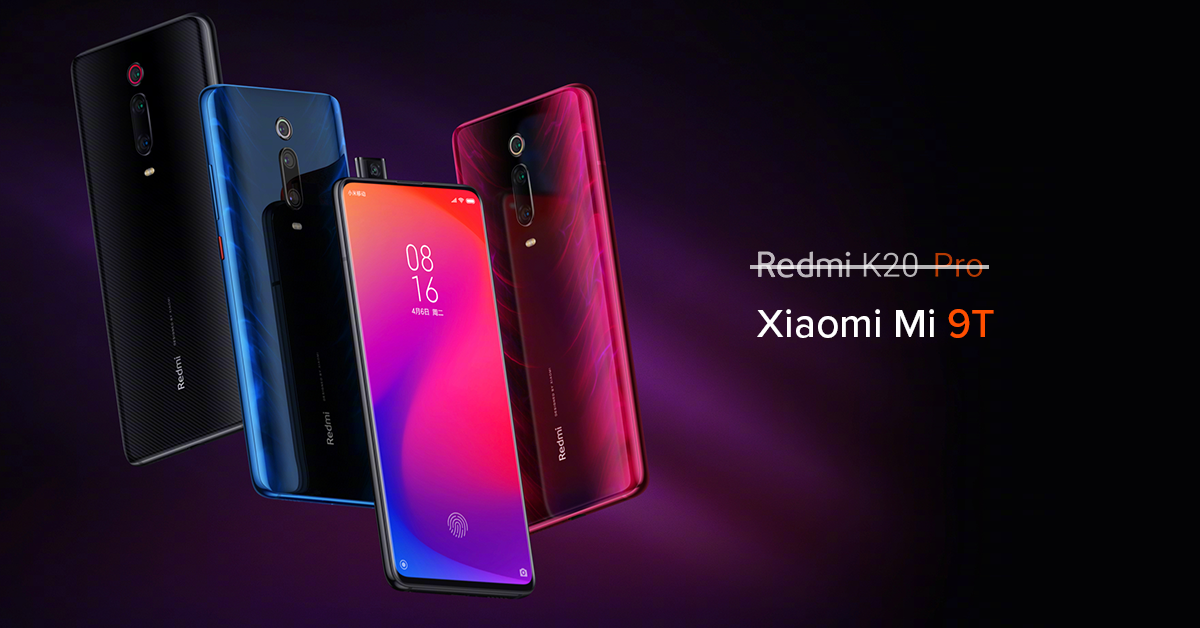 We can even get a Mi 9T model preorder. It is not yet known why Xiaomi decided to change the name, but one thing is certain - again, they did not make it easier for their fans to find their way around their smartphones.

Ticwatch C2 is such a good smart watch that it was also supported by Xiaomi. EU warehouses cost less than China