Spoločnosť Redmi as a subsidiary of a Chinese manufacturer Xiaomi unveiled and recently introduced its new flagship model with the designation Redmi K30. The new smartphone came not only in the standard 4G version, but also in the modern one with the support of 5G mobile networks. And it is these two versions that have several fundamental differences in their technical equipment.

The new 5G model will be a bit more expensive and will offer a processor Snapdragon 765G focused on gaming performance. It was introduced by Qualcom just a few days ago and was created in close collaboration with Xiaomi. The processor offers eight Kryo 475 cores clocked on 2.4GHz and the Adreno 620 graphics accelerator.

The cheaper 4G model will use the subsequently verified Snapdragon 730G chip, which we could also try on the Mi Note 10 smartphone. The processor was introduced in April and contains eight Kryo 470 cores clocked on 2.2GHz and the Adreno 618 graphics accelerator.

Both versions offer above-standard battery capacity at the level of 4500 mAh, while the better equipped 5G version will include 30W fast charging, while the cheaper 4G version is a bit weaker 27W charge.

However, this is definitely not a waste and the same capacity will also provide higher endurance in favor of the less demanding 4G model.

Although a "selfie" camera, the main one 64 MPx sensor Sony IMX686, the wide - angle sensor or telephoto lens are really the same in both versions, the difference comes when looking at the macro sensor. 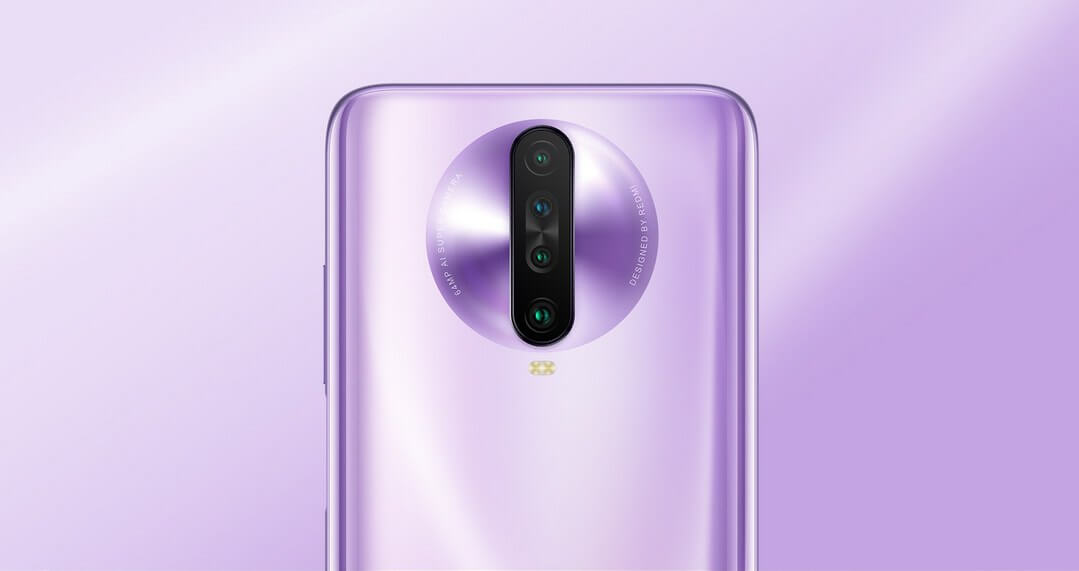 Localization is no less important functionality in the new smartphone. While the standard 4G model includes conventional GPS module, 5G version comes with dual GPS technology that has two antennas (L1 and L5). The advantage is definitely faster and more accurate navigation not only in the open, but also in tunnels, for example. 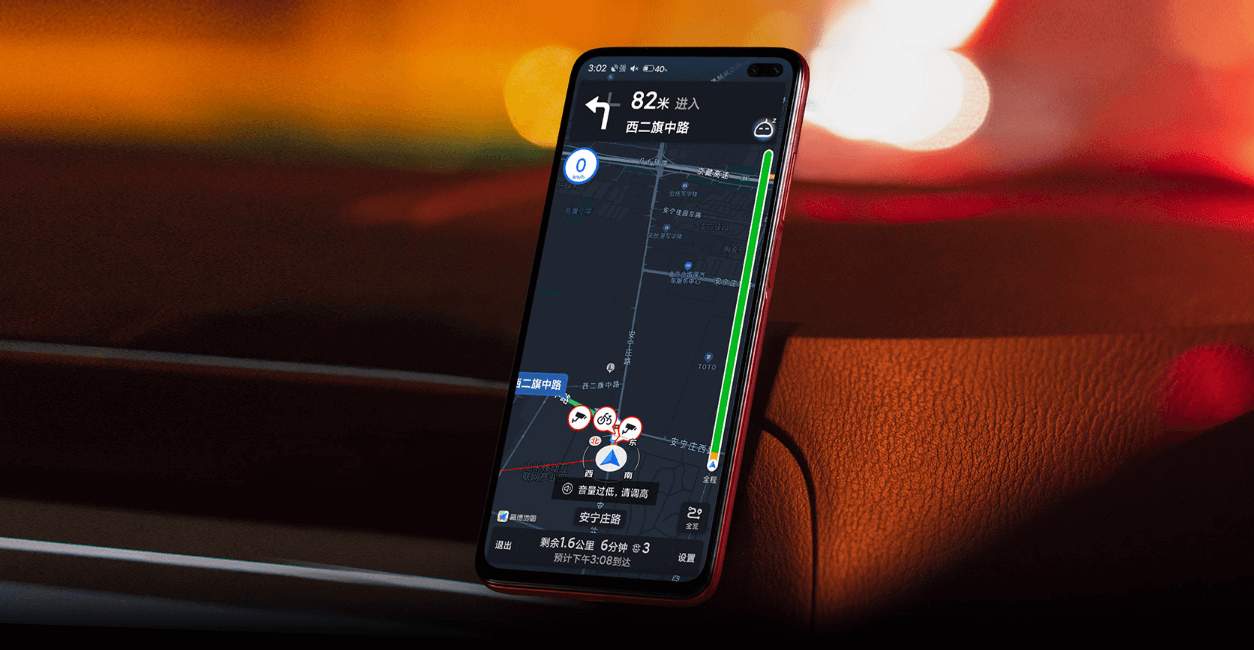 Finally, we have Bluetooth technology here. While the cheaper model with 4G networks uses the version Bluetooth 5.0, the more modern 5G model already receives the support of a newer standard Bluetooth 5.1. Devices with Bluetooth 5.1 technology are able to recognize the location and identify the individual addresses from which the second Bluetooth signal comes. 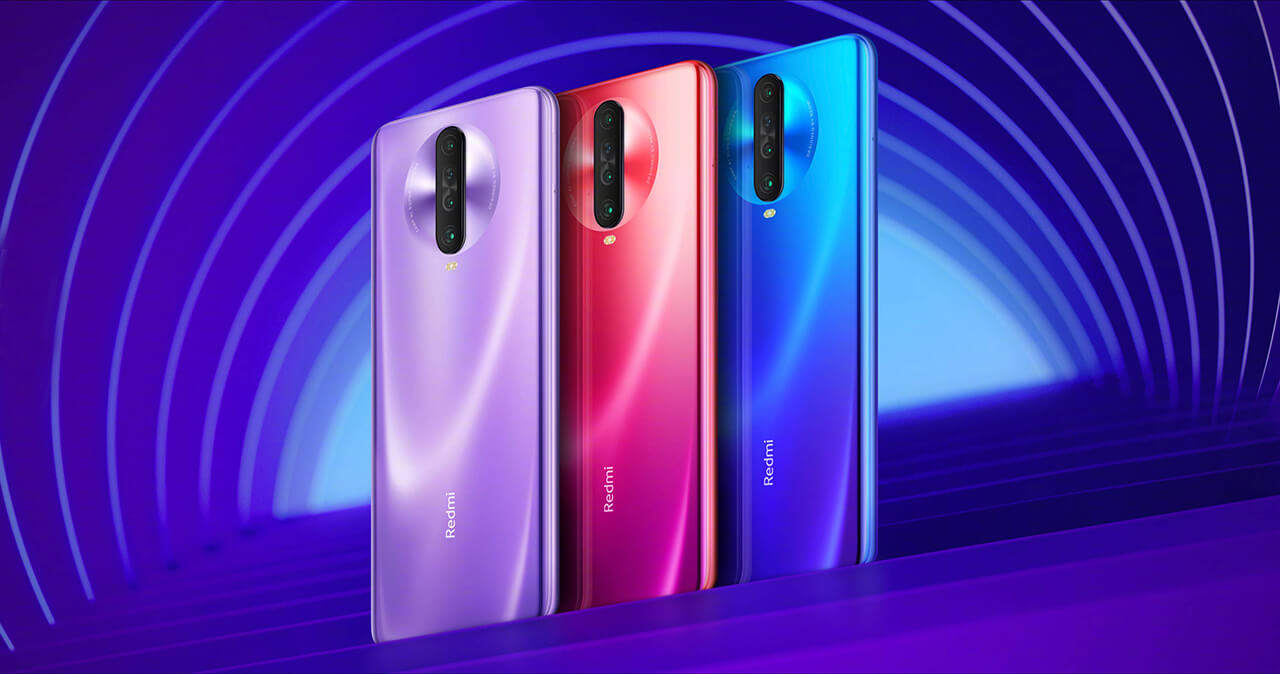 It is definitely an interesting technology that brings a new era in environmental monitoring and can be used not only in industrial environments, but also in ordinary users. For example, the indoor position will be recognized without the need for a GPS module.

As soon as the Redmi K30 smartphone is available, we will send you a coupon by e-mail.?

Xiaomi has new switches, socket and light. They are smart, have an app and really low prices

Xiaomi has another craze: Turntable printer prints photos from which you can then play sounds