Redmi is also preparing an extreme version of its flagship: the Redmi K30 Extreme will arrive on August 11th

We only recently learned information about the introduction of another smartphone from the popular, flagship model line, the Xiaomi Mi 10. The talk is even more premium Xiaomi Mi 10 Extreme Editionwhich will try to show what the Xiaomi brand has accomplished in its tenth year of existence.

However, models with the Redmi label will not be ashamed either. The company is preparing an edition with the addition of "Extreme" for this brand of smartphones. So what Redmi K30 Extreme will bring?

Redmi K30 Extreme as a symbol of the tenth anniversary

The latest information has revealed some information regarding the upcoming Redmi K30 Extreme Commemorative Edition. The abbreviated form of the K30 Extreme will be officially introduced on the exact same day as the aforementioned Xiaomi Mi 10 Extreme.

We will see him on August 11th. Earlier data on the Redmi K30 Ultra probably led to the "Extreme" edition of this very popular smartphone. The TENAA certification then also reveals the model designation M2006J10C.

We also know that the novelty will be a practically cheaper version of the already known Redmi K30 Pro phone. We will see the MediaTek Dimensity 1000+ processor in combination with a great 120 Hz AMOLED display. The set of cameras will be about the same as in the case of the Redmi K30 Pro. 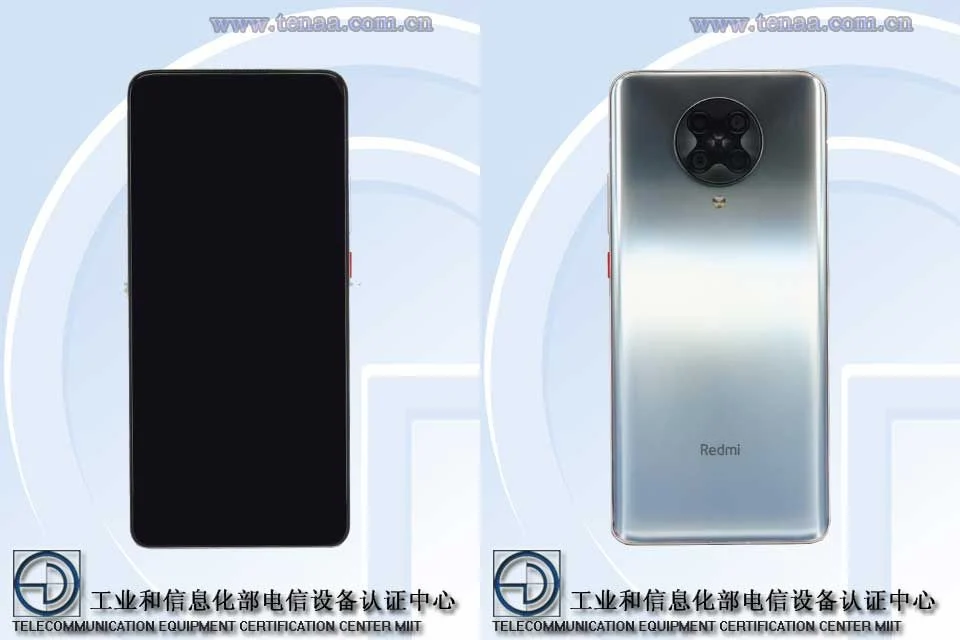 The 4 mAh battery then guarantees a quiet two-day operation of the mobile phone. Charging will be very fast, thanks to the 500 W adapter.

No information is known from the manufacturer and we probably have to wait for the official launch. After that, of course, we will offer you everything you need about both expected models, through an article on our website. Therefore, we recommend that you subscribe to news directly to your e-mail box.