Redmi K30 Pro gets a beautiful Samsung AMOLED display, but it will not bring the expected technology - Xiaomi Planet

The Redmi K30 Pro will get a beautiful Samsung AMOLED display, but it will not bring the expected technology

The launch of one of the most anticipated Redmi smartphones this year awaits us next Tuesday. 24.3.2020 in fact, a new flagship killer will be introduced Redmi K30 Pro.

As usual, this time Redmi representatives publish detailed information about the equipment of the prepared smartphone. Gradually, we eager fans will learn about what the smartphone will look like and how it will be equipped in the end.

So let's take a closer look at the new information about the Redmi K30 Pro. We have prepared a small summary of complex parameters that we already know.

The new Redmi K30 Pro will be a larger phone than the manufacturers have recently imagined. It comes in modern colors and today we know that it will be at least three shades: green, white and purple.

The front of the smartphone will be large 6,7 inch display without cutouts or perforations. The front camera is hidden in the slide-out module, just like with the predecessor K20 Pro.

The rear part should be dominated by a camera module in the shape of a circle, in which they will be arranged four camera sensors two and two next to each other. The physical connectors and buttons will be arranged classically, in the side frame of the smartphone.

We have already mentioned 6,7-inch displaywhich will be delivered to Redmi by Samsung. Xiaomi and Redmi Product Director Wang Teng Thomas revealed that the Redmi K30 Pro supports conventional refresh rate 60 Hz. However, given the rest of the equipment and current trends, this is disappointing. 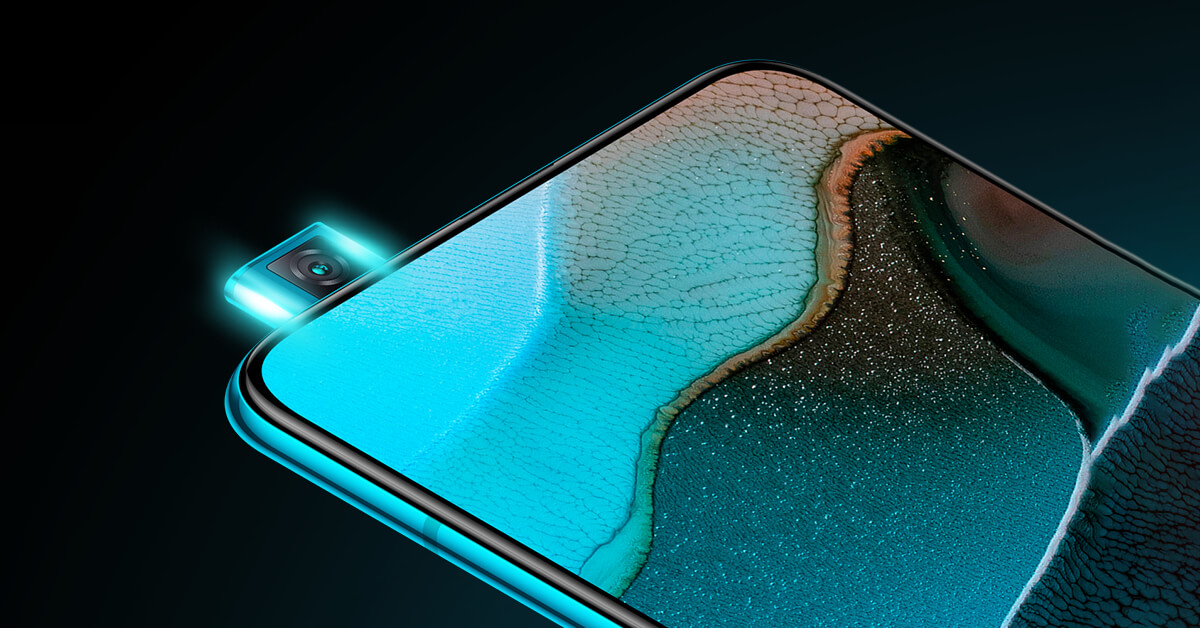 However, you will be pleased with the indication of the sampling frequency, which should be at 180 Hz. The display also includes a fingerprint sensor. Still this Samsung AMOLED E3 The panel achieves an ultra high contrast ratio of up to 5: 000, maximum brightness up to 1 rivets.

In addition, the display has passed global eye protection certification TUV Rheinland, which is in fact more than just a "low blue light". The display also supports HDR10 +. 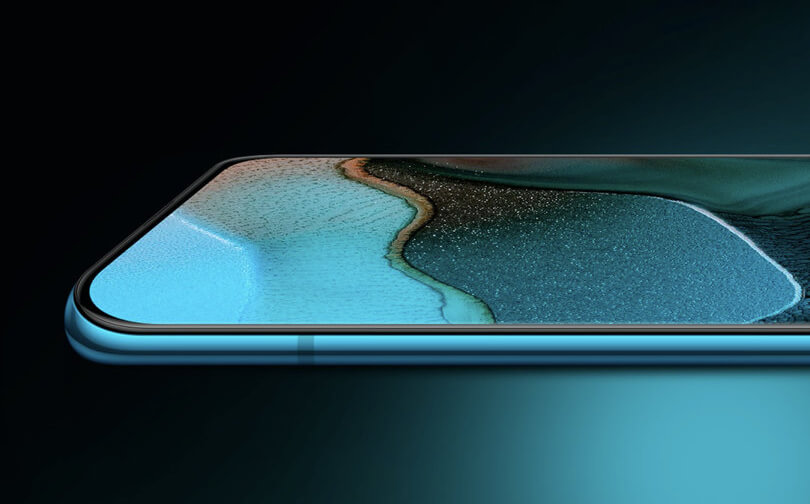 The software modification creates a new technology that provides a more comfortable environment for the eyes in the sun, but also in lower light intensity. When dimming, DC dimming technology helps, the user does not perceive any flickering and obtains more comprehensive eye protection.

Today we already know that the new Redmi flagship will also receive flagship performance equipment. It consists of a processor Snapdragon 865, L memory module and fast UFS 3.1 storage. It is not certain in which memory versions the smartphone will be delivered yet. 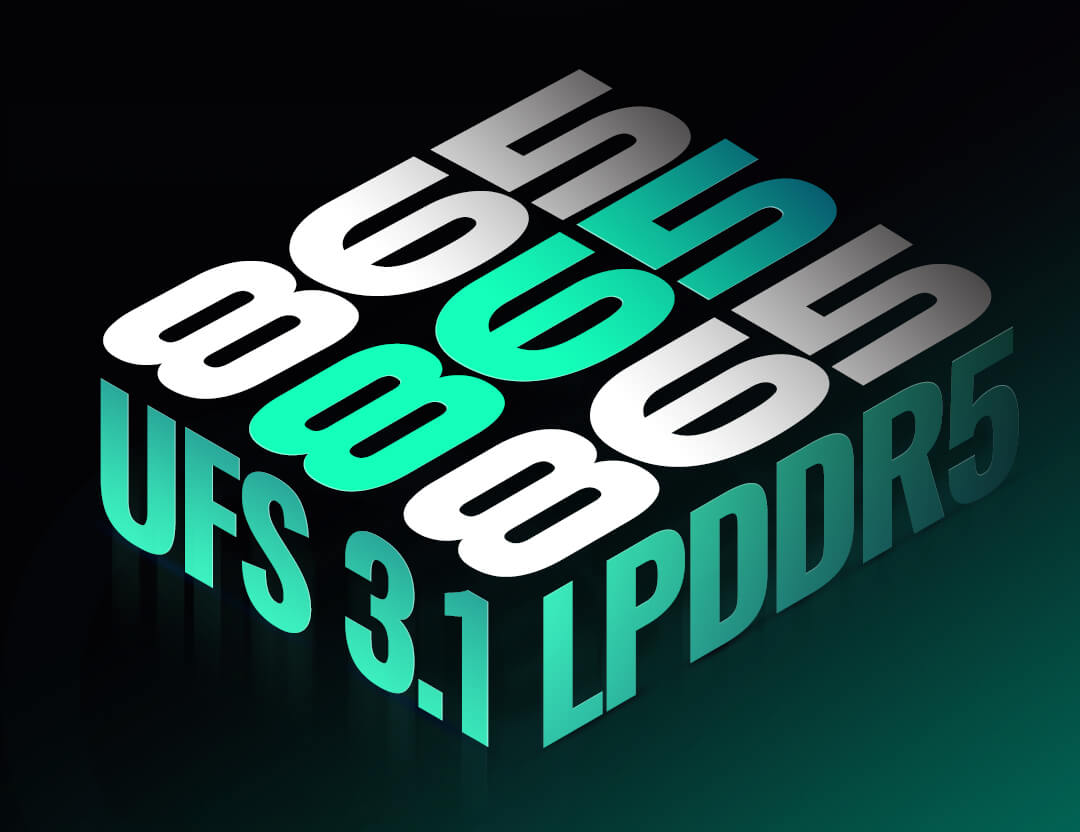 The hardware equipment will be supplemented by software optimization in the form of a new version of the application Game Turbo 3.0. We also expect improved cooling of the device. The smartphone also supports 5G mobile networks.

We already know from several advertising posters that the K30 Pro will be equipped with four rear sensors. The primary camera should be 64-megapixel Sony IMX686 sensor. 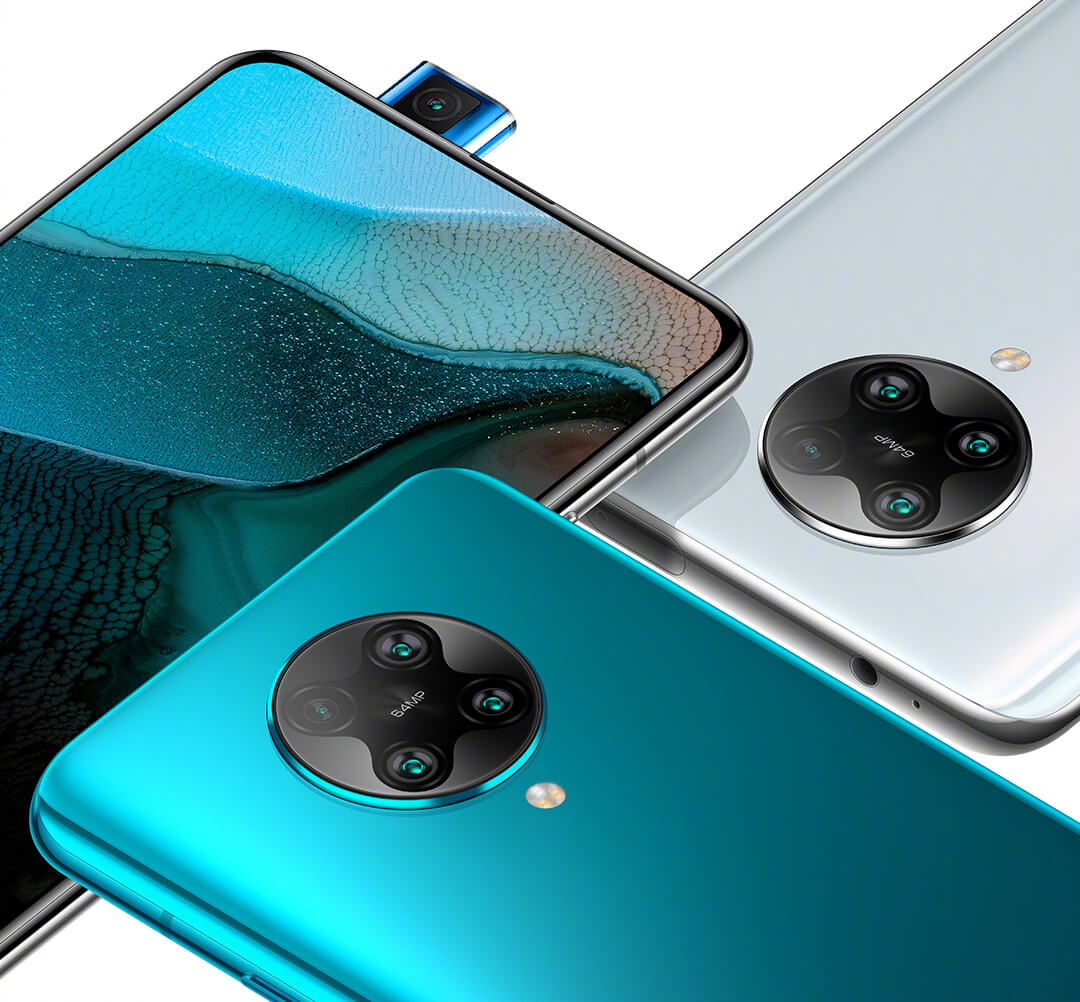 The smartphone should also come in a version Zoom, which should have enhanced zoom features when taking photos or creating videos. It is expected in the standard version 3x optical zoom.

The front camera is a chapter in itself. The sensor should have a resolution 32 MPx, but the slider module in which it will be placed has also undergone improvements. New system 3D gravity scanning it can quickly detect the fall of the smartphone and slide in the camera module before it hits. At the same time, the module has a built-in spring for fall protection.

The module has also retained a very popular light LEDwhich, in addition to the visual effect, also provides notifications. The new model has up to 5 types of different color light effects.

From other parameters we know the external protection standard Gorilla Glass 5 and is preserved as well 3,5 mm audio connector. The manufacturer has also equipped the Redmi K30 Pro with fast wireless sonic charging in power 33 W, while cable charging should reach power up to 65 W.

New vibration system Taptic Engine, thanks to the combination of the motor with linear vibrations. It offers highly realistic tactile sensations called as 4D vibration.

According to a recent statement from Redmi's product manager, Wang Tenga, the base model is expected to cost over 3 yuan, which is approximately 380 € / 9 900 CZK.

The performance of the Redmi K30 Pro is close, but there are still a few days until the event. Recent steps by Redmi brand representatives suggest that we will learn something about it before the launch of the smartphone.

We believe that the Redmi K30 Pro will surprise you, especially with the best price-performance ratio, just as its predecessor did about a year ago.

As soon as the Redmi K30 Pro is introduced, we will send you the parameters and price by e-mail. 👇

Get ready for the new Xiami Mi 10 and Mi Pro now: Two high-quality official covers that you can order