Redmi K30 Pro will not be the only novelty. Along with it will come a new great Redmi Smart TV - Xiaomi Planet

Redmi K30 Pro will not be the only news. Along with it comes a great new Redmi Smart TV

Tomorrow, 24.3. One of the most anticipated smartphones this month will come, the Redmi K30 Pro. It will be launched for the Chinese market this Tuesday, but it will not come alone, according to the latest post, it will also come with a new television.

From smartphones to TVs

We all know Redmi well thanks to its high-quality "budget" smartphones or middle-class smartphones. These phones were very affordable for everyone. Redmi later became independent and began to expand its portfolio with various other products.

These products include Redmi AirDots, Redmibook laptops and Redmi TV. Today, Redmi confirmed to us that it is coming with a new Redmi Smart TV tomorrow.

The company has published a picture on its Weibo profile showing a TV set dated 24.03.2020. The last Redmi TV was shown along with Redmi Note 8 at the end of August 2019 in China. 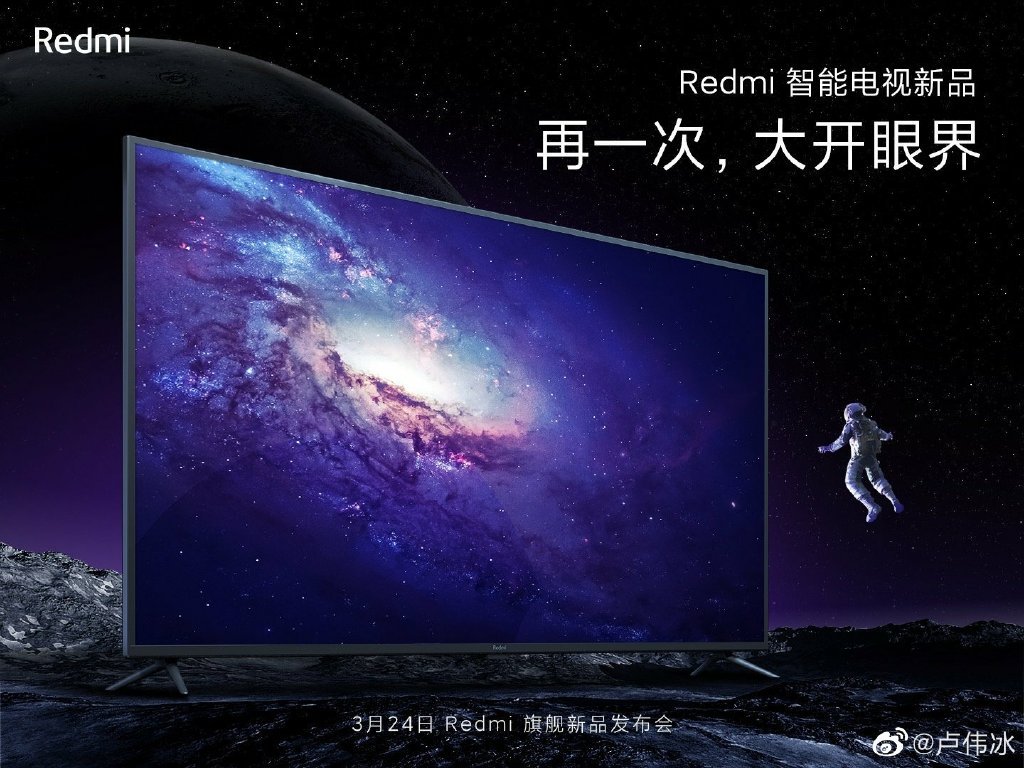 The technical specifications are not known, nor did the company publish anything, so we just have to wait. We believe that the novelty will come with an even larger diagonal compared to the previous model, which had 70 ″. 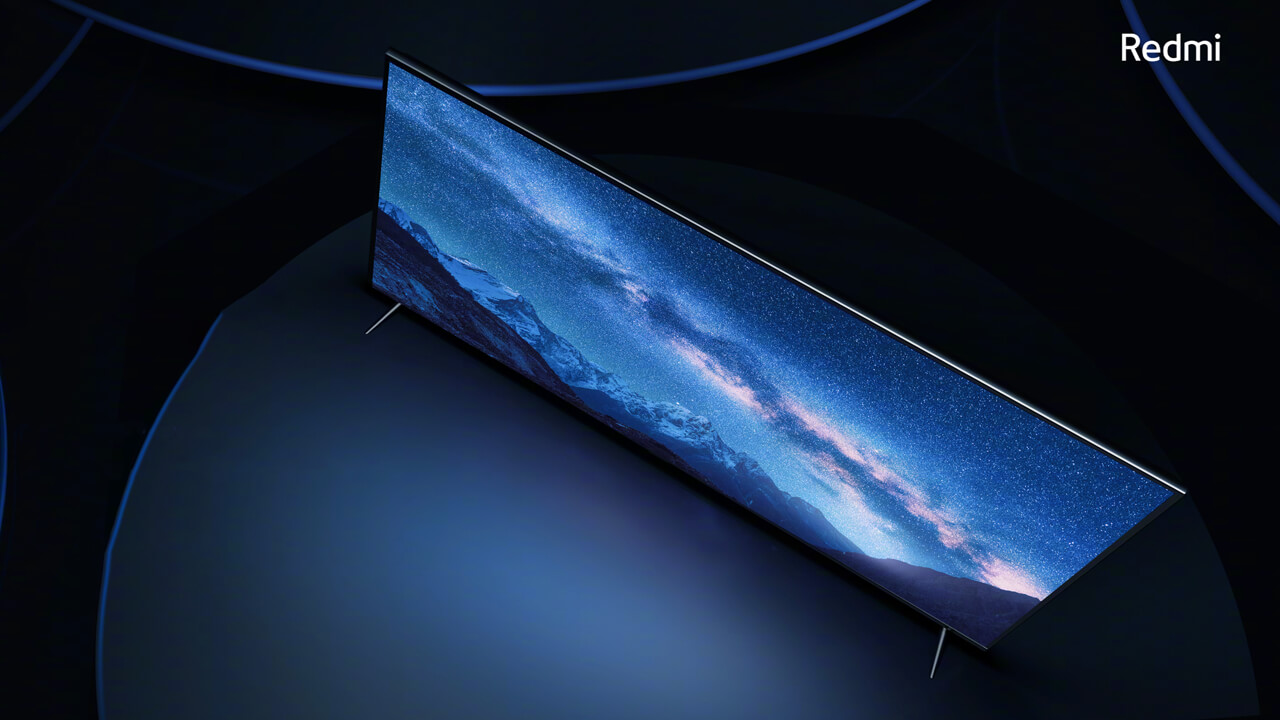 Other technical specifications are likely to be very similar, only better or the same as we saw in the older model. The older model had a 4K HDR panel with an Amalogic quad-core 64-bit processor, which is paired with a Mali-450 MP3 GPU graphics processor.

The price tag is still unknown, but we know one thing that the new Redmi Smart TV will definitely be more expensive than its predecessor. Redmi TV is sold in China for 3 yuan, which is 799 € / 500 CZK. Be sure to keep an eye on us for more news.

We will send you the price and parameters of the new Redmi TV by e-mail after the performance. 👇

Bluetooth 5.1 in the new Redmi K30 Pro will have an incredible 400 meters range