Hot Chinese news Redmi K40 should also appear on the European market. However, the smartphone will change its name and should be sold under the name POCO F3. We already know the first data from the certification.

It is slowly becoming a habit that the Chinese manufacturer Xiaomi is launching its new smartphones in different markets under different names. It will not be otherwise with the new flagship smartphone Redmi K40. 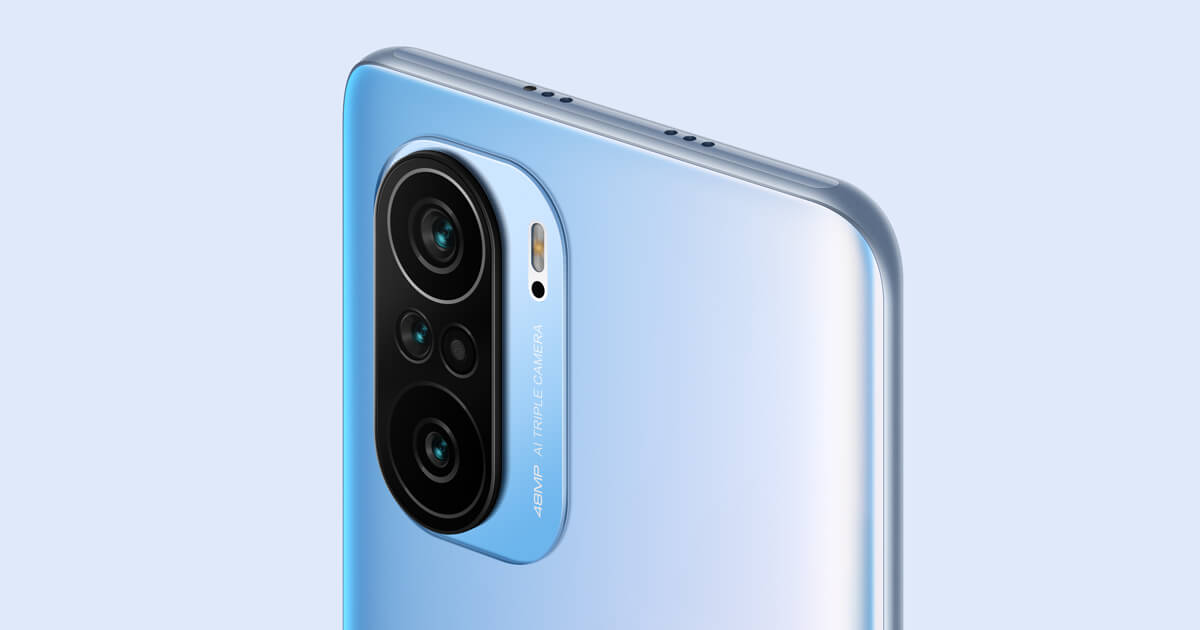 It should build on the success of the POCO brand in Europe and sell with the label POCO F3. However, we do not yet know whether the same model will be followed by the premium model Redmi K40 Pro / POCO F3 Pro.

The novelty for Europe has already appeared in the Singapore IDMA certification. The POCO F3 model was certified under the code model number M2012K11AG.

Interestingly, the Redmi K40 has the same model designation in the Chinese TENAA certification, which means a clear connection between the two models. Smartphones should share the same parameters.

As a reminder, just the original model Redmi K40 was certified under the model designation M2012K11AC and just POCO F3 so it will probably be a global version of this smartphone.

Despite the fact that this is not official information, we expect a Qualcomm Snapdragon 3 processor in the POCO F870 smartphone, but also NFC and support for 5G connection. As for the display panel, a Samsung AMOLED screen should be available. 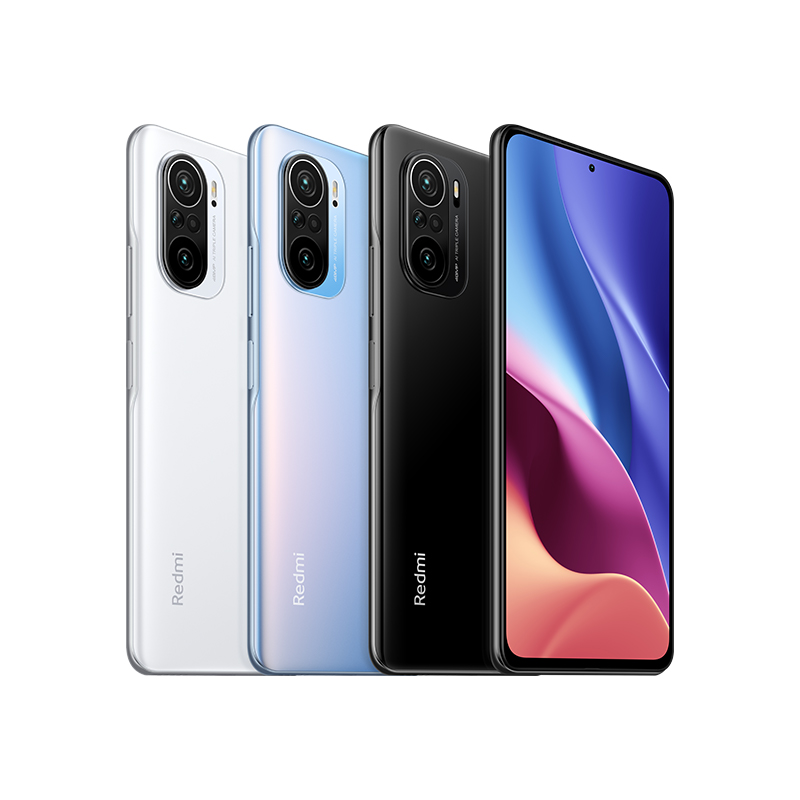 We do not know more information yet, but we can expect very similar, if not identical equipment with the Chinese version of the Redmi K40 smartphone. The same design should be the same, which would fit into its siblings in the form of POCO X3 NFC smartphones resp. POCO M3, which are already sold on our market.

Do you like the news from the workshop of the subsidiary Redmi? Would you consider buying this smartphone? You can easily write your observations and opinions to us below in the discussion below the article. Watch our new group on Facebook and the Xiaomi Planet portal to find out more.

The Tronsmart T6 Plus is a decent 40W Bluetooth 5.0 speaker. He received a record price of only € 33